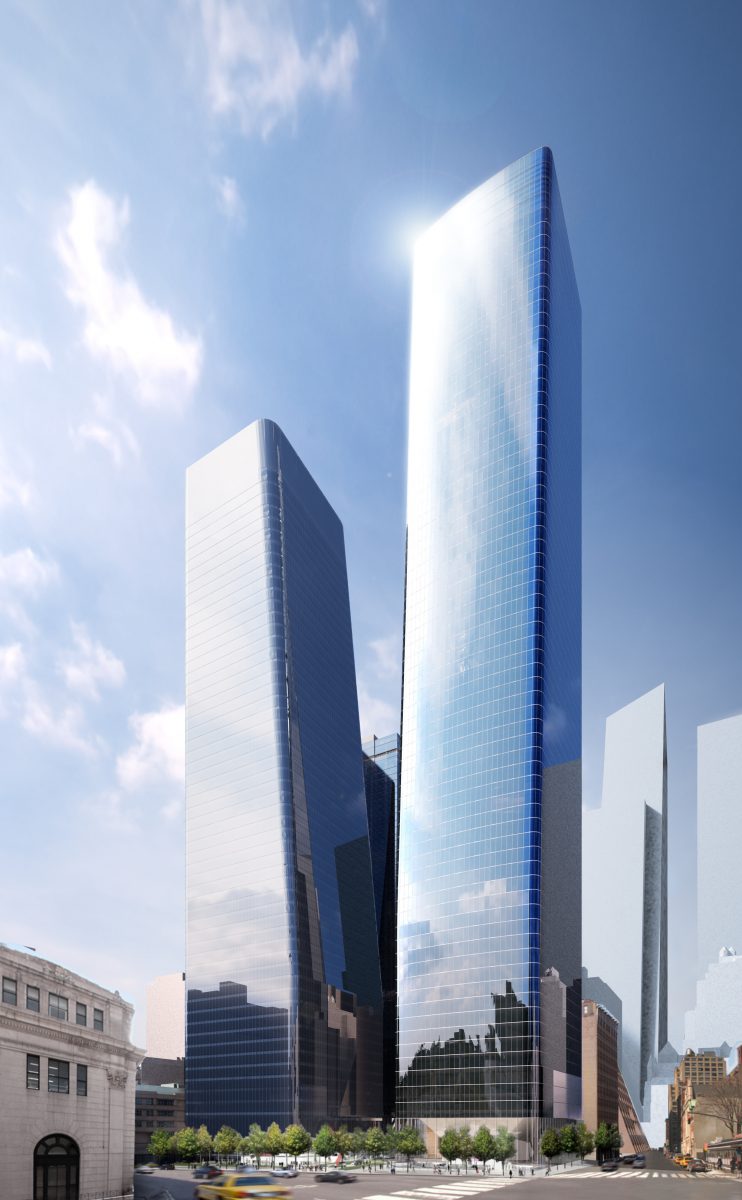 Work is ramping up at the site of Two Manhattan West, a forthcoming 935-foot-tall commercial skyscraper and number 12 on YIMBY’s countdown of the tallest projects underway in the city. The final component of the Manhattan West complex, the 58-story tower will join its nearly identical sibling One Manhattan West, though it will cap off with a slightly shorter parapet. Skidmore Owings & Merrill is the designer and Brookfield is the developer of the two-million-square-foot project.

Photos show the state of activity beyond the green netting and construction fence. 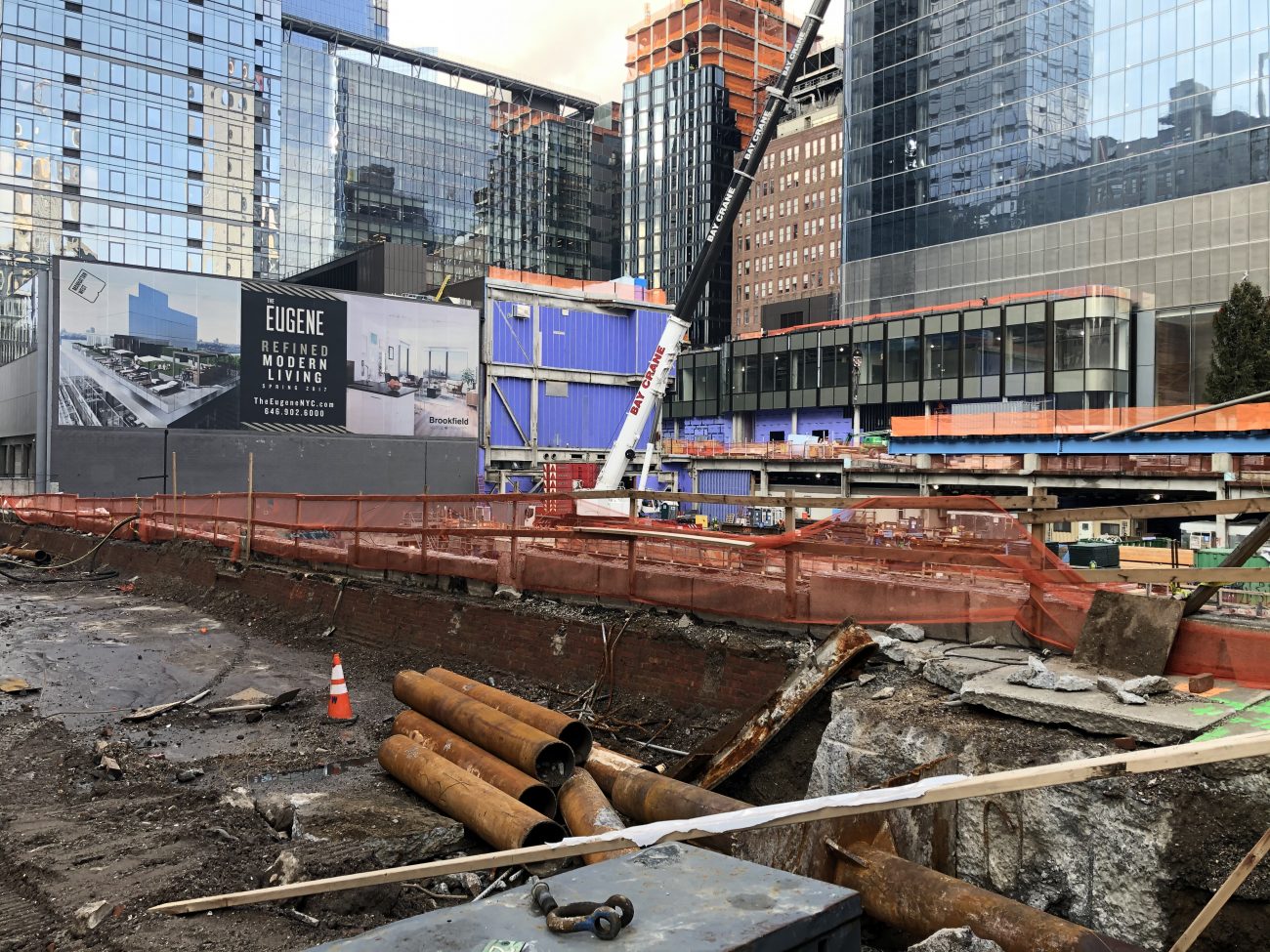 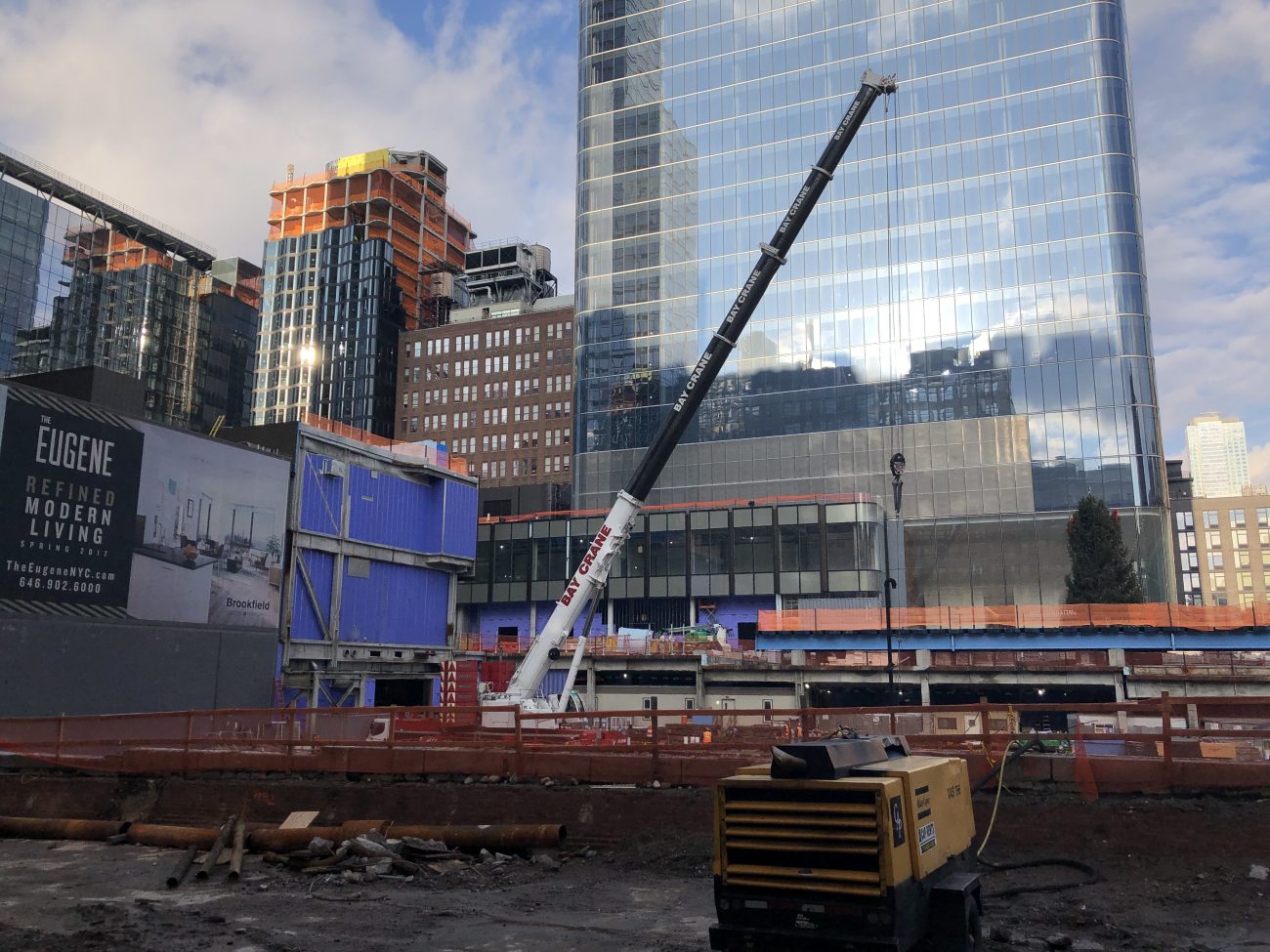 Looking north at the site of Two Manhattan West. Photo by Michael Young 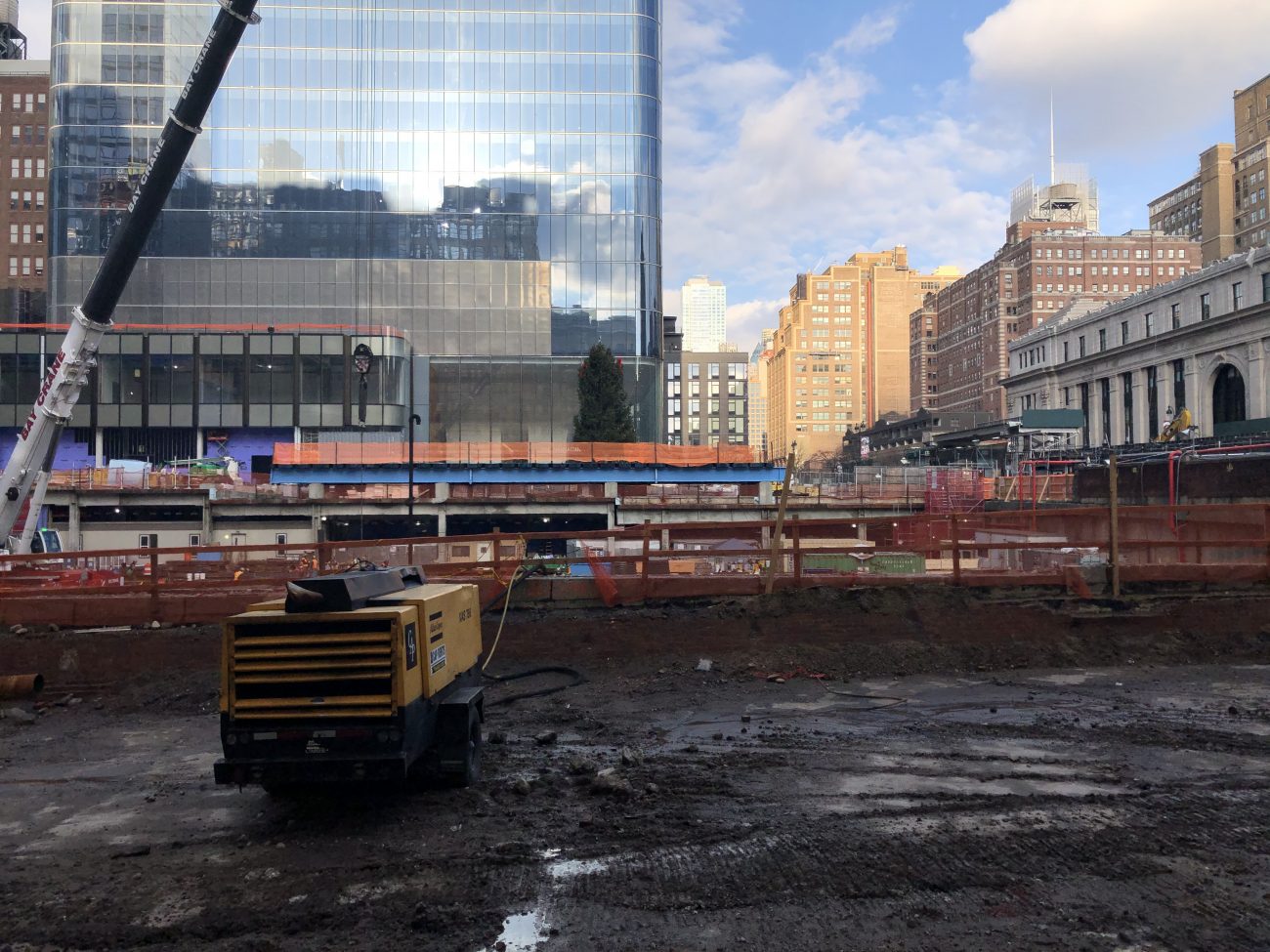 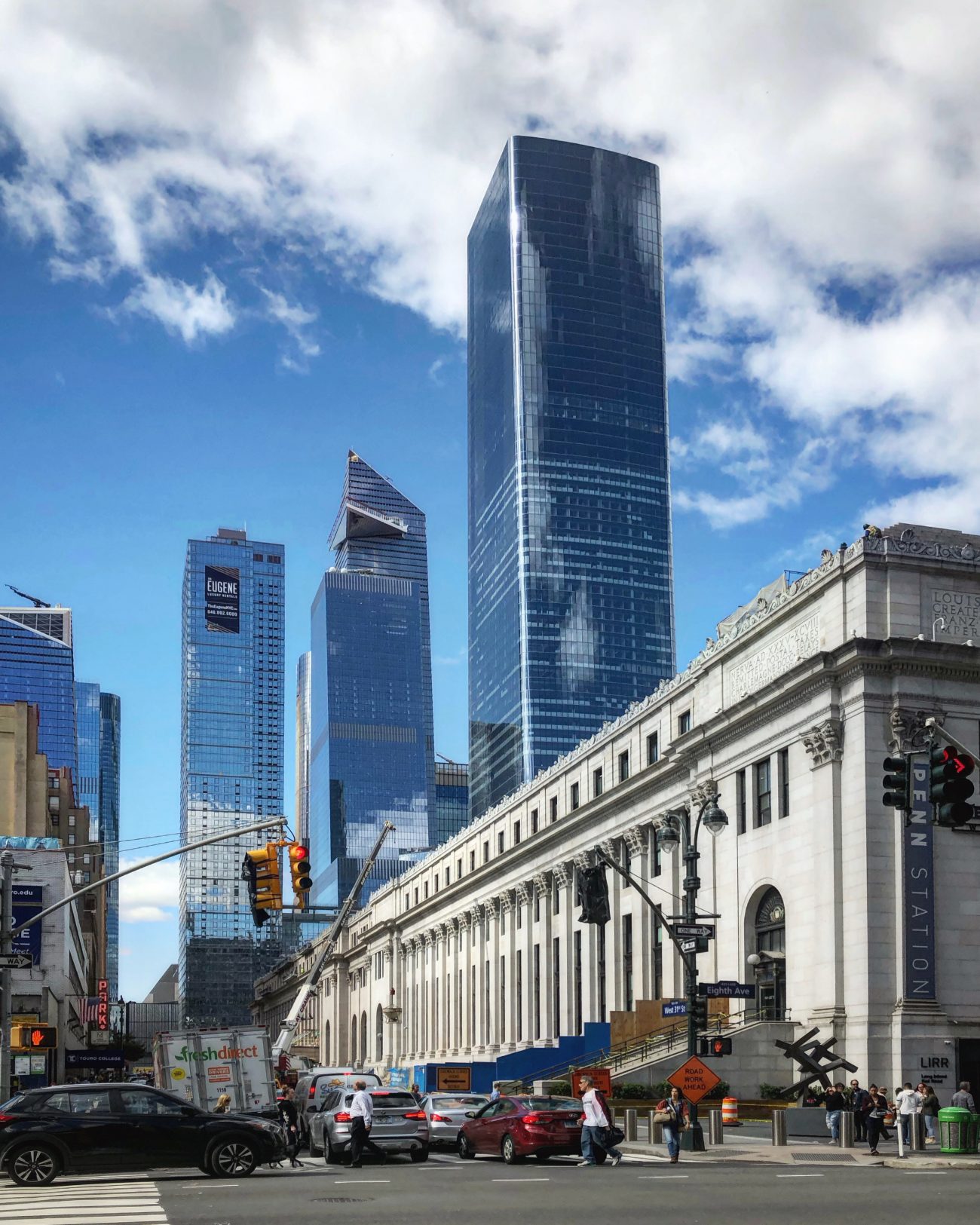 One Manhattan West currently stands by itself. Photo by Michael Young 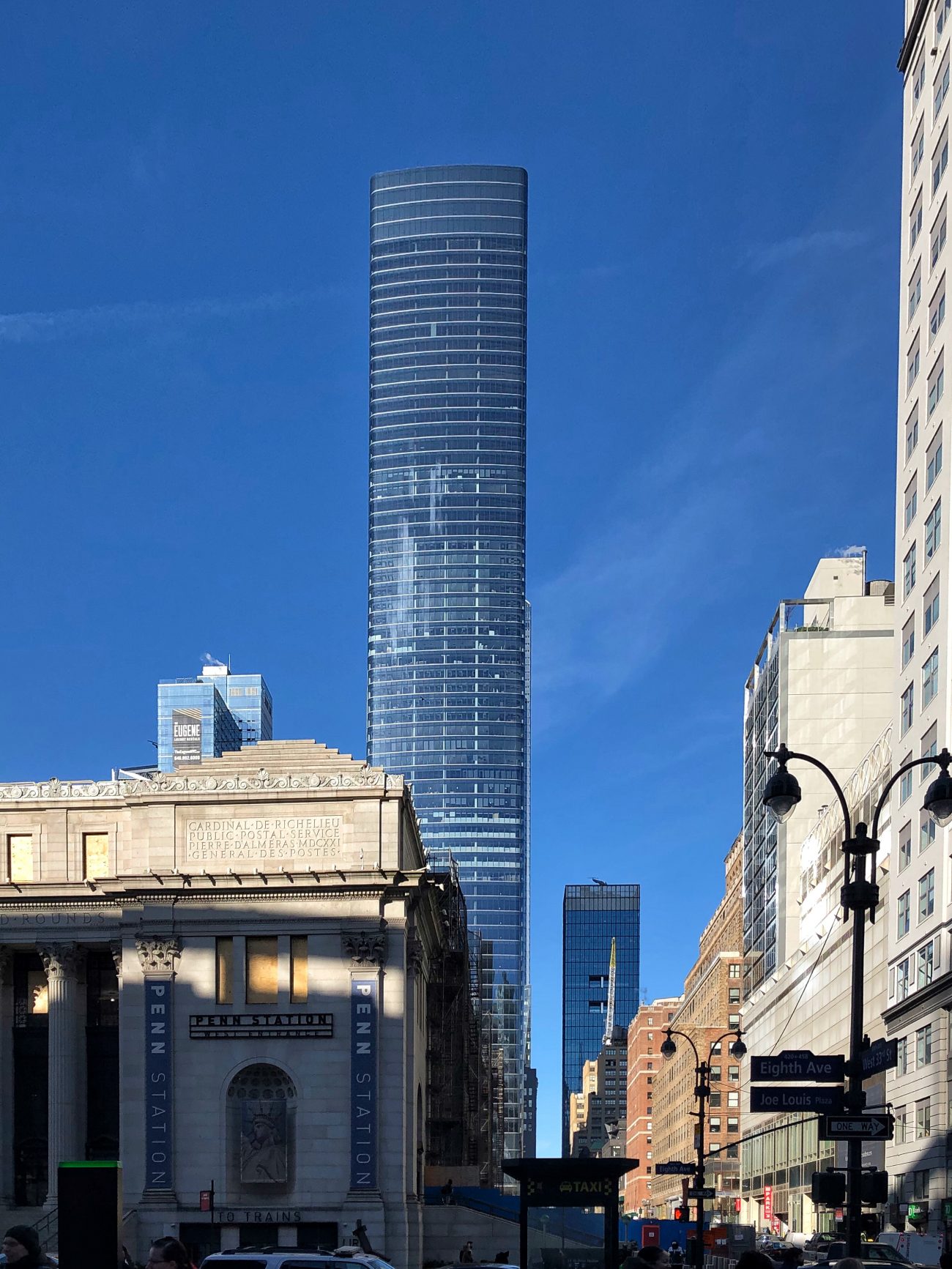 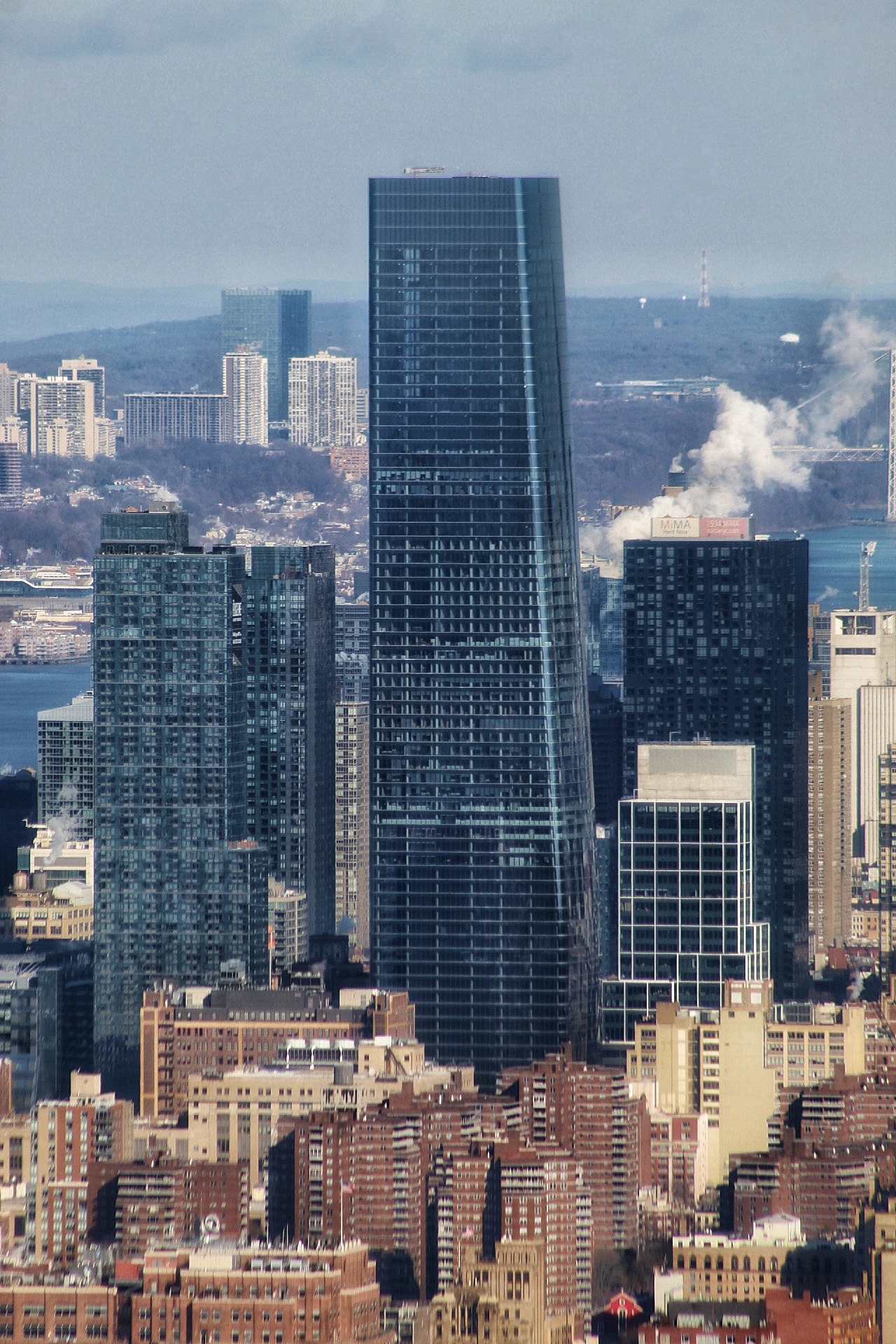 Manhattan West as of December 2019. Photo by Michael Young

Two Manhattan West sits immediately east of The Eugene, aka 6 Manhattan West, and across the street from the Farley Building. Work is occurring below street level, though it is slightly difficult to see through the construction fence. Materials and construction vehicles have been spotted coming in and out of the property, a sign that workers are preparing for vertical construction in the very near future. A two-acre landscaped plaza will sit in between One and Two Manhattan West and provide public access to the retail space. The development will also include a Whole Foods Market, Peleton fitness studio, and market hall called Manhattan Eats.

We should expect to see more foundation work in the first half of 2020, followed by the rise of the superstructure toward the middle of the year. So far, Cravath, Swaine & Moore is the anchor tenant for the skyscraper and will occupy 13 floors that amount to approximately 481,000 square feet. The firm is expected to move in by 2024.

Two Manhattan West is slated to be finished around 2022 and cost nearly $2 billion.