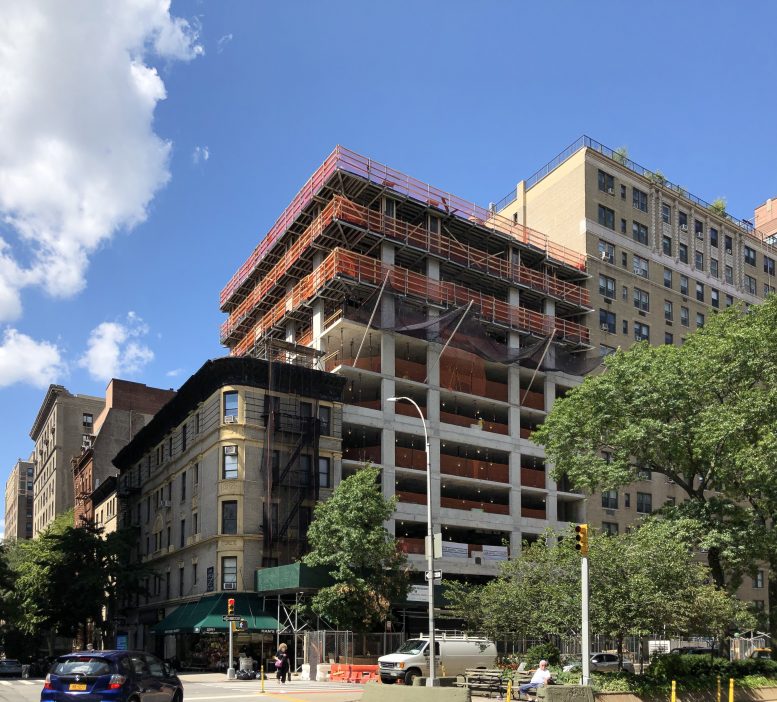 Construction has passed the halfway mark on 2505 Broadway, a 19-story residential development on Manhattan’s Upper West Side. Designed by ODA Architecture LPC and developed by Tomer Yogev of Adam America Real Estate, the 210-foot-tall structure will yield 44 units. The land was purchased for $50 million by MSD Partners in September 2018 and required the demolition of two low-rise buildings before excavation could commence the following year.

Recent photos show the state of work at the site, which is located between West 93rd Street and West 94th Street, right by the 96th Street subway station with access to the 1, 2, and 3 trains. A plethora of wooden formwork envelops the upper floors of the reinforced concrete superstructure as the newly poured columns, walls, and floor slabs set. 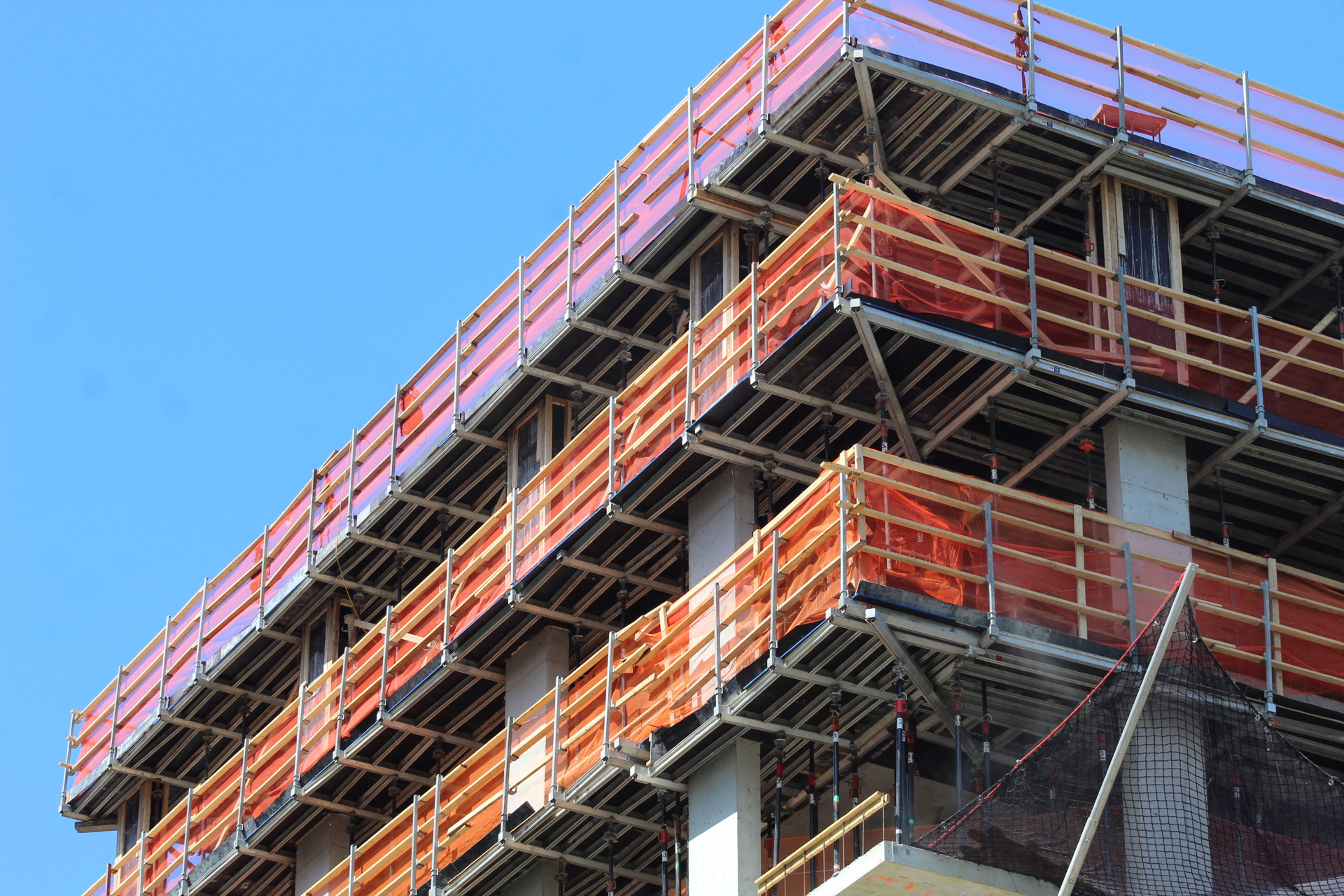 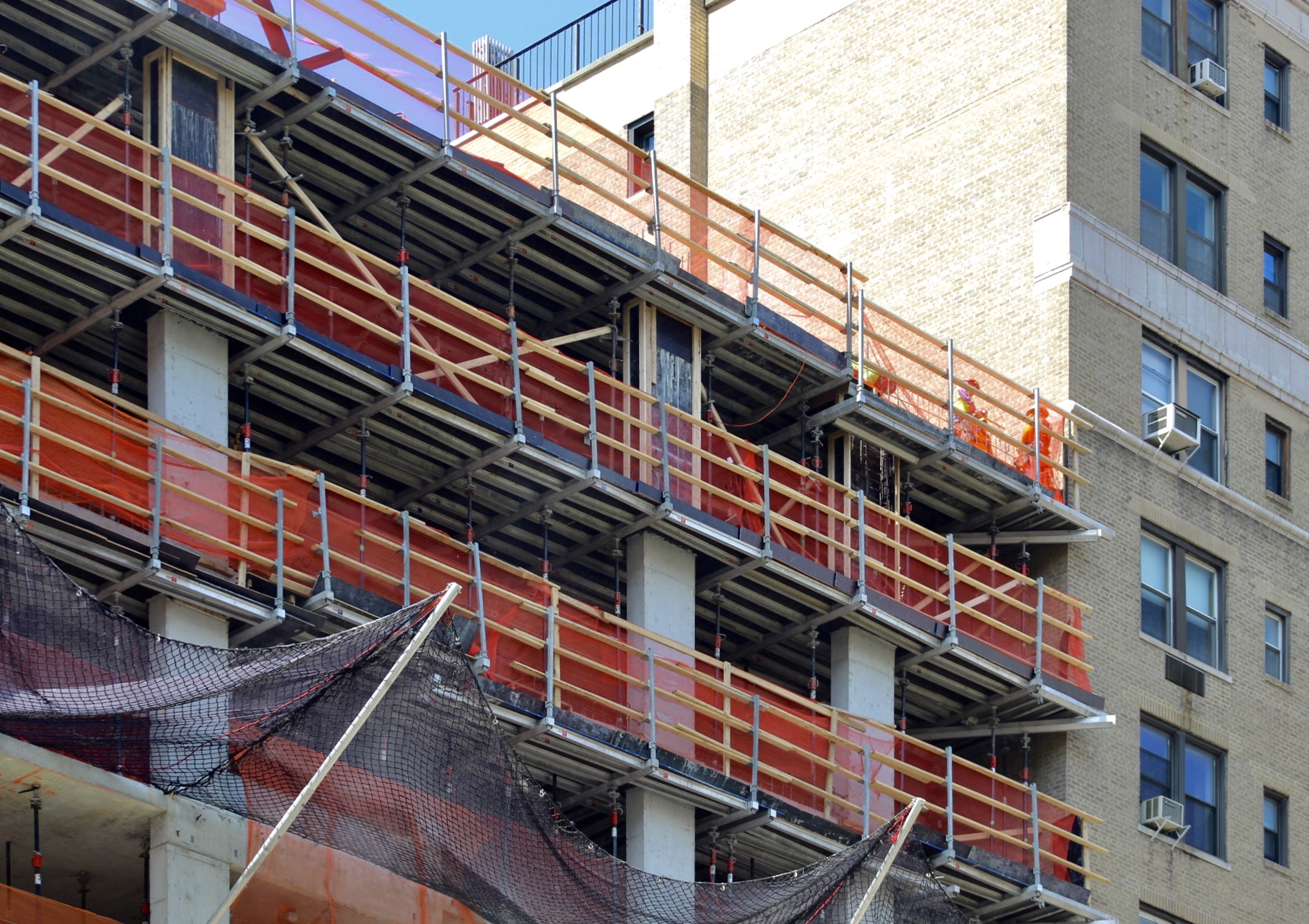 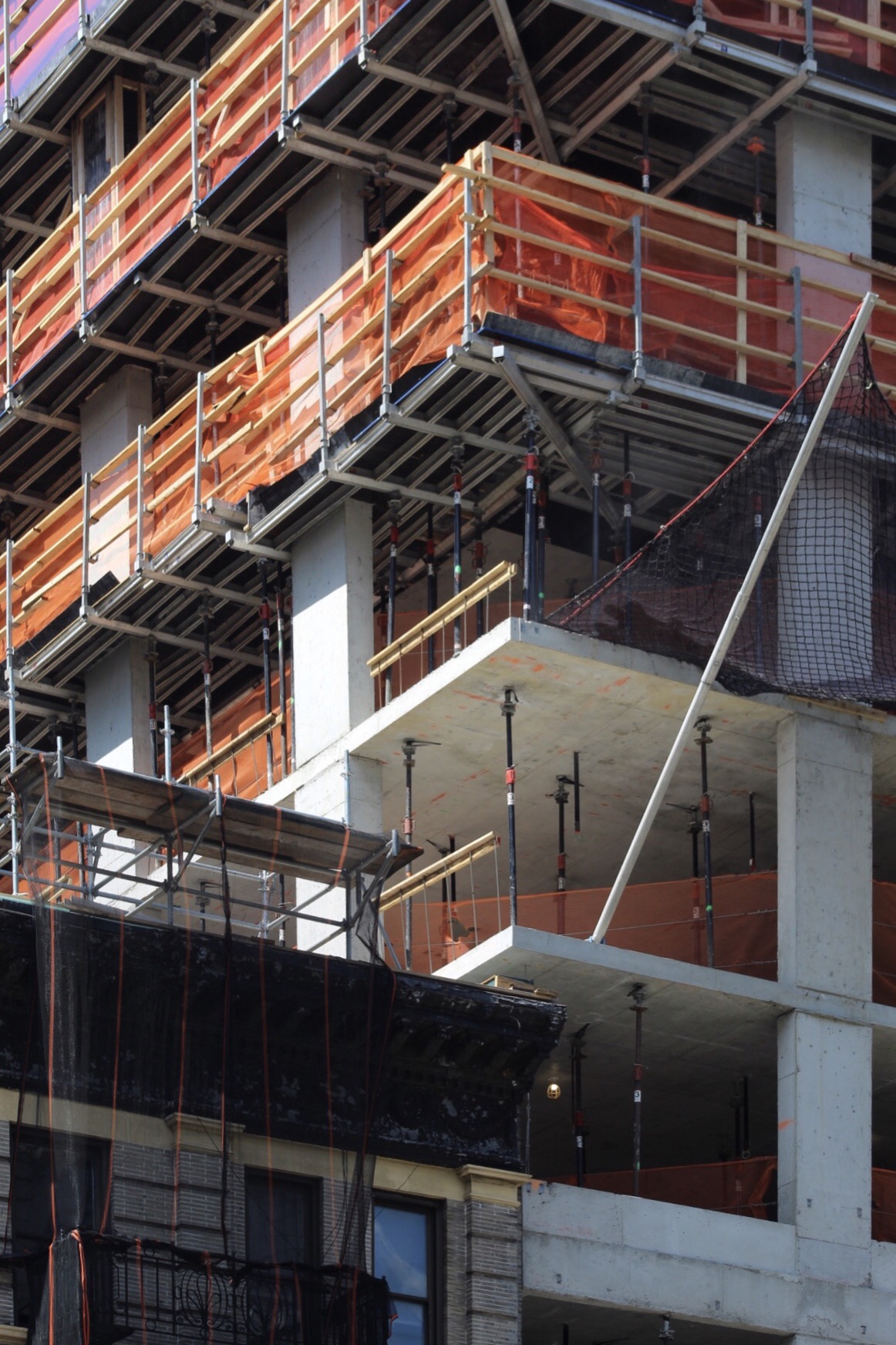 No official rendering has been released for 2505 Broadway, though it’s been reported that the design will incorporate a cantilever. A possible comparable project is 100 Norfolk Street, a Lower East Side residential development from ODA that features multiple cantilevers. Also unclear is whether the exterior will receive a façade treatment or will be left as bare concrete.

2505 Broadway will span 75,000 square feet, with homes averaging 1,934 square feet apiece. There will also be 5,000 square feet of ground-floor retail space facing Broadway. Amenities include a golf simulator room, a dog wash, and a library lounge. Other nearby transit options include the B and C trains at the 96th Street subway station on Central Park West.