Construction is now finished on 328 East 61st Street, a six-story office building for Memorial Sloan Kettering on Manhattan’s Upper East Side. Designed by Daniel Goldner Architects and developed by LaSalle Investment Management, the low-rise edifice is located between First and Second Avenues with an architectural height of 82 feet tall and 72 feet to its roof. Inside the reinforced concrete structure is 61,740 square feet of newly built space, of which 49,750 square feet is dedicated to community facilities. William Macklowe Company recently sold its interest in the building for $95 million in mid-July. Cauldwell Wingate was the general contractor, DeSimone Consulting Engineers was the structural engineer, and 2L Engineering, D.P.C. handled the MEPs for the project.

Photographs taken from across East 62nd Street show the completed exterior look of the floor-to-ceiling glass façade, which has a subtle design embedded on the surface. There are thin white frosted vertical lines spread uniformly across each pane that provide privacy will still permitting ample natural light exposure. Surrounding the diagonal corners of the edifice are gray metal panels arranged in L-shaped configurations and a mechanical extension peaking above the western half of the roof parapet. 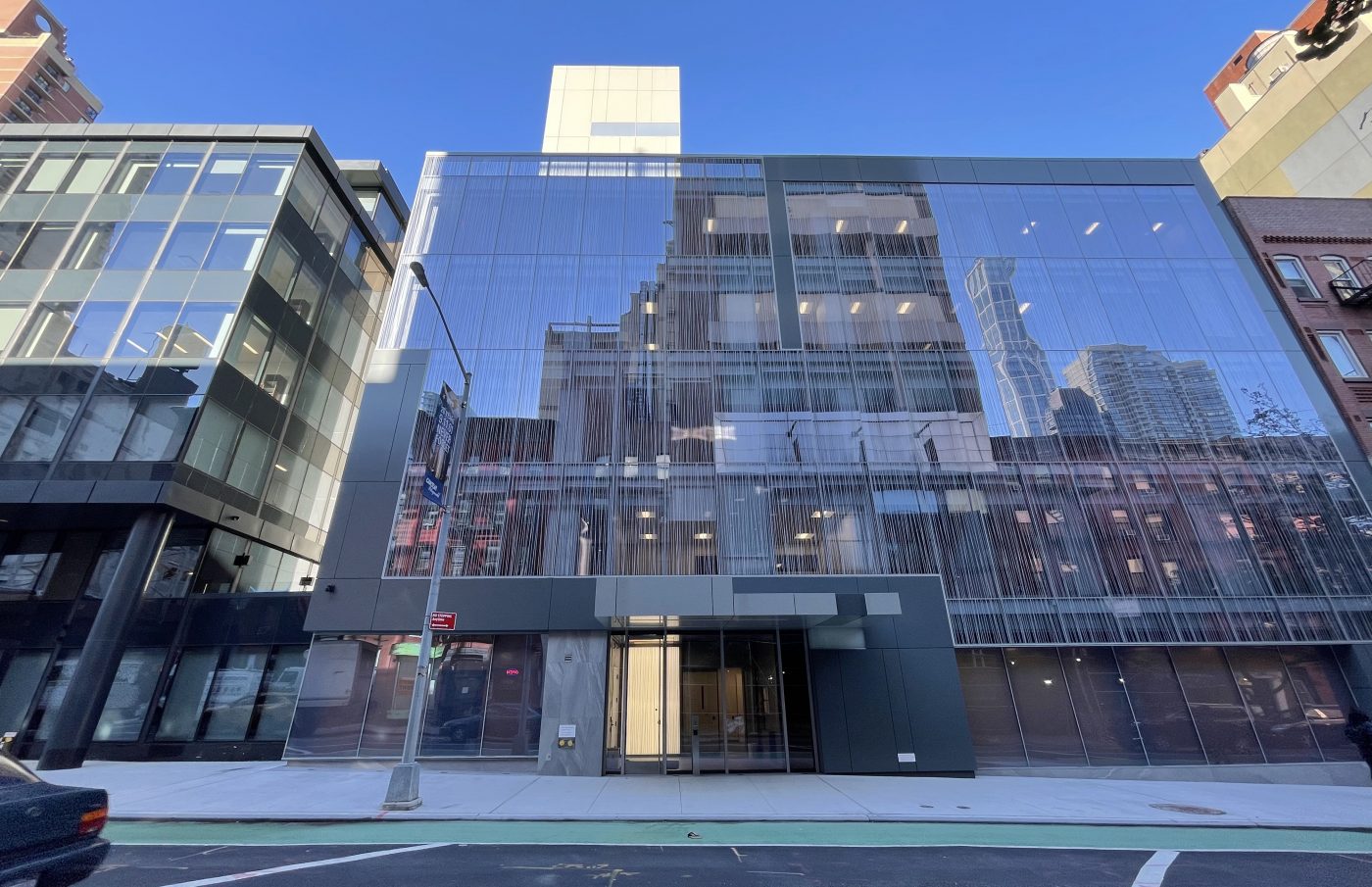 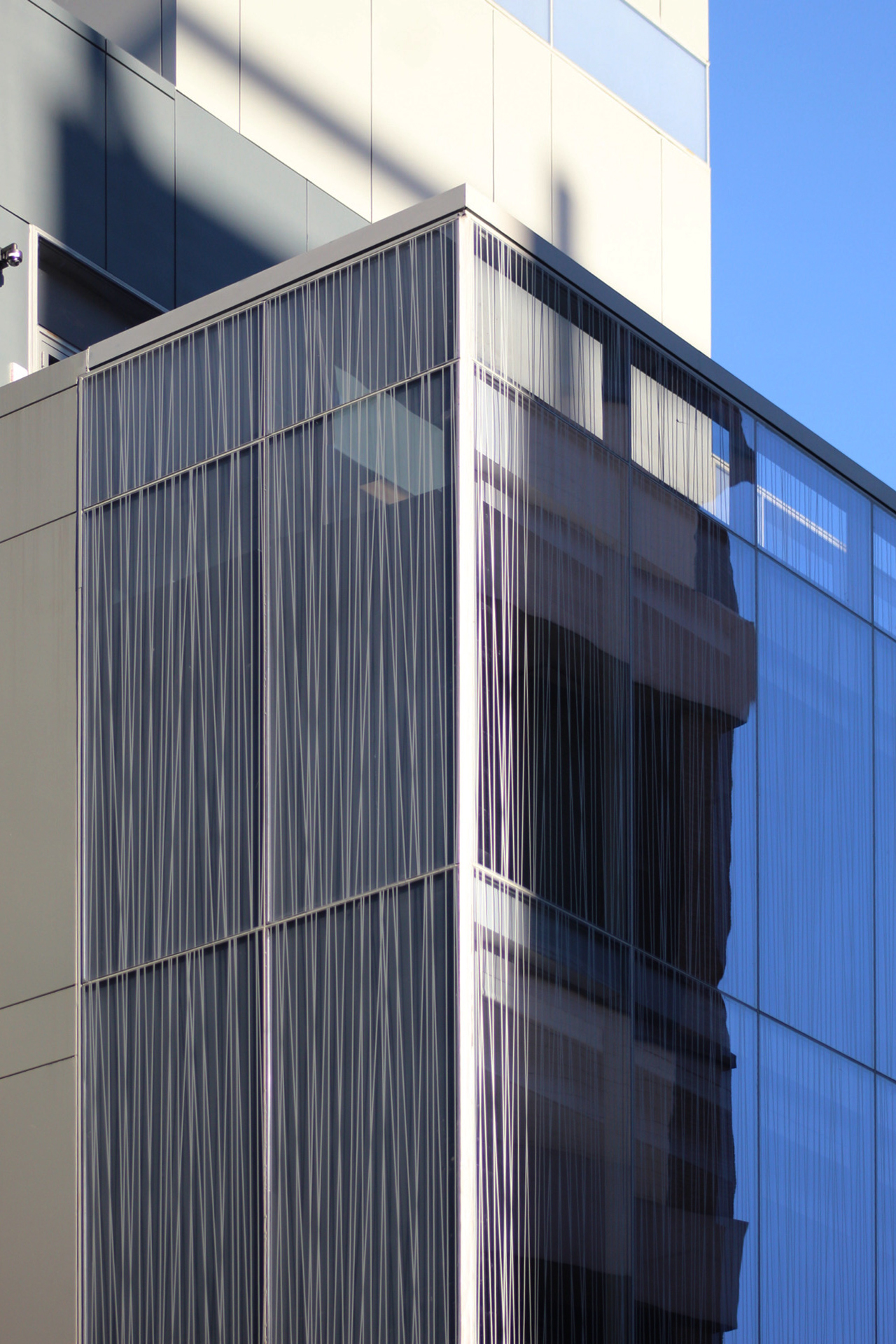 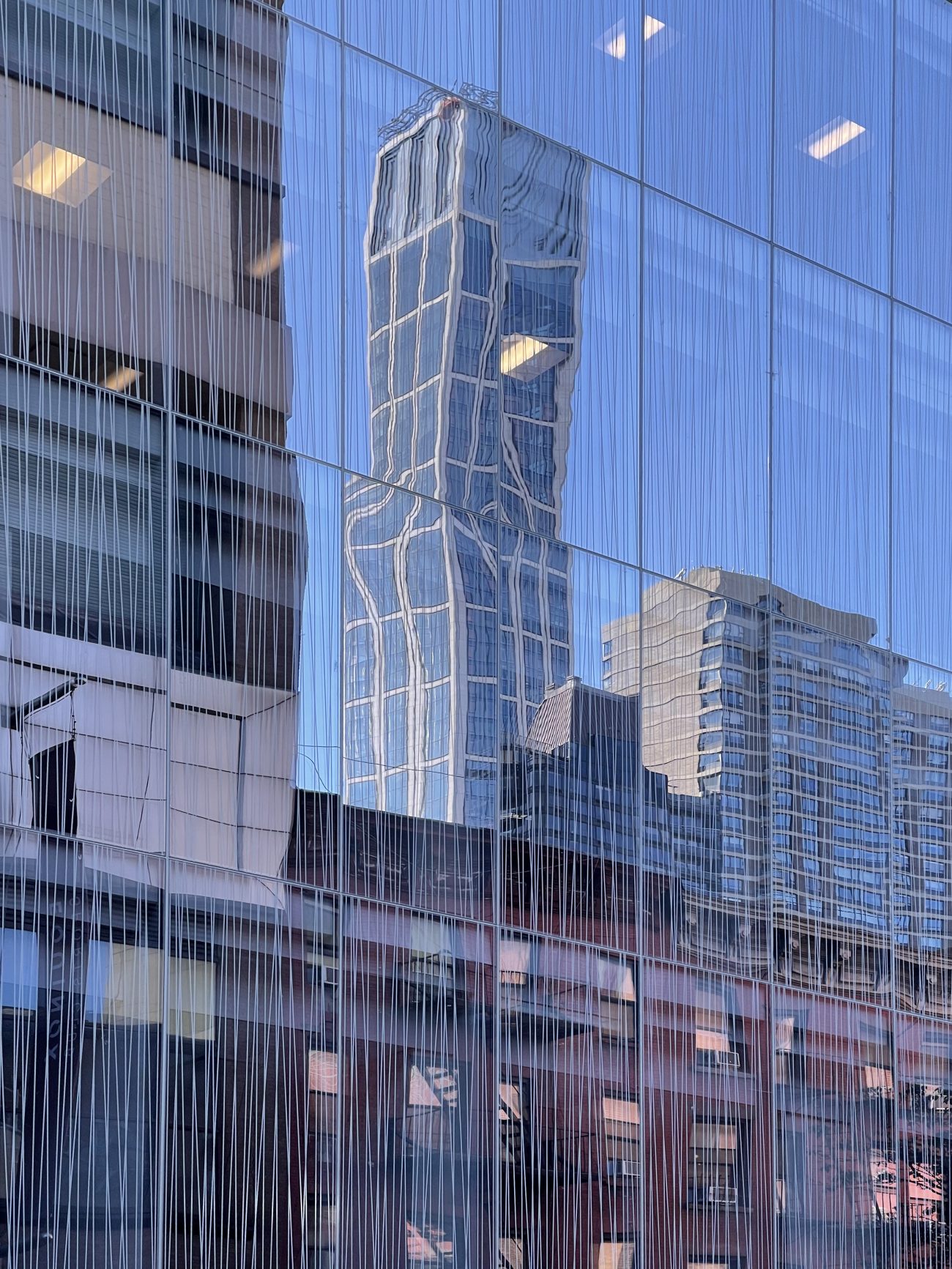 The height aligns with 328 East 62nd Street, which is home to the Memorial Sloan Kettering Cancer Center. 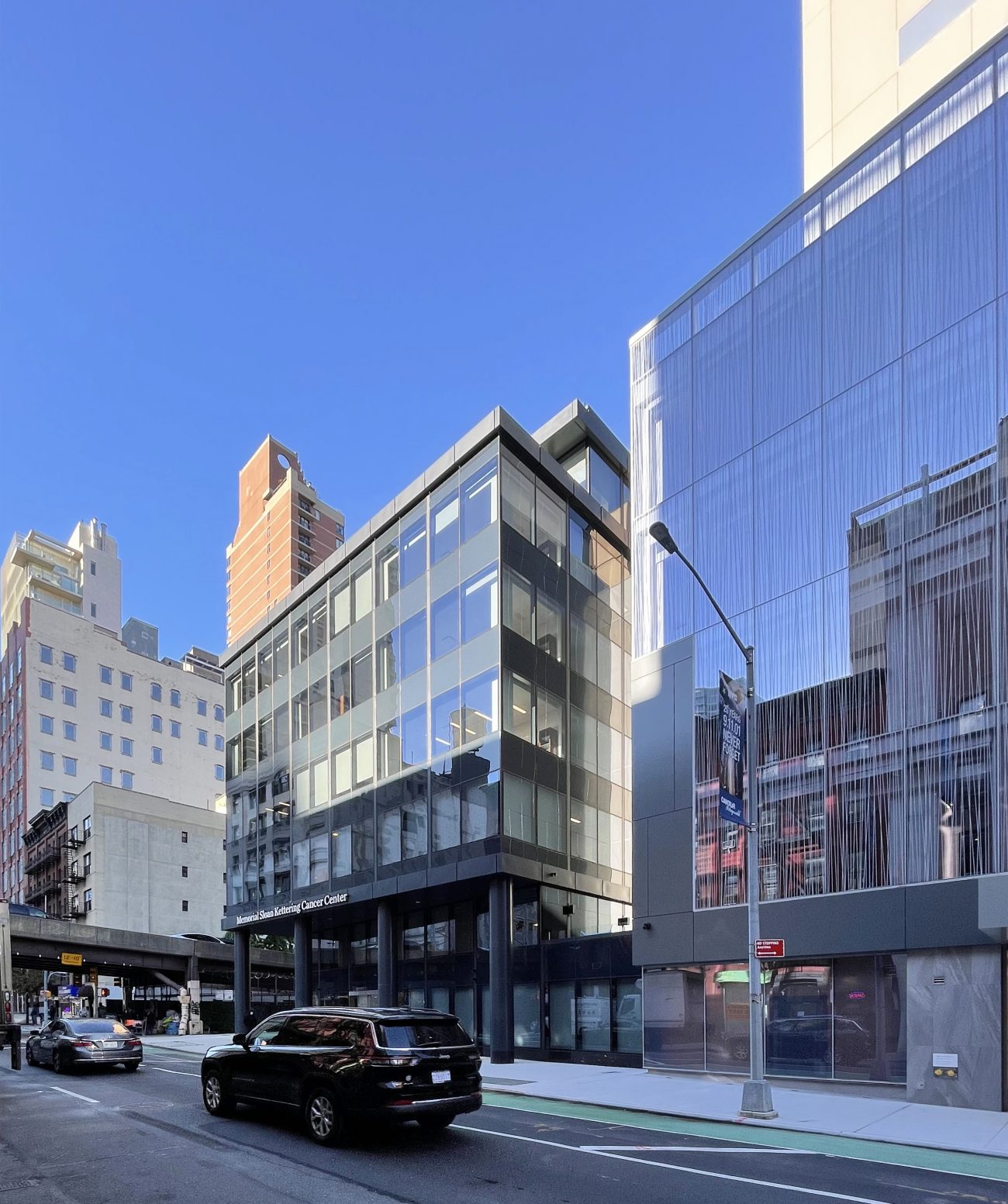 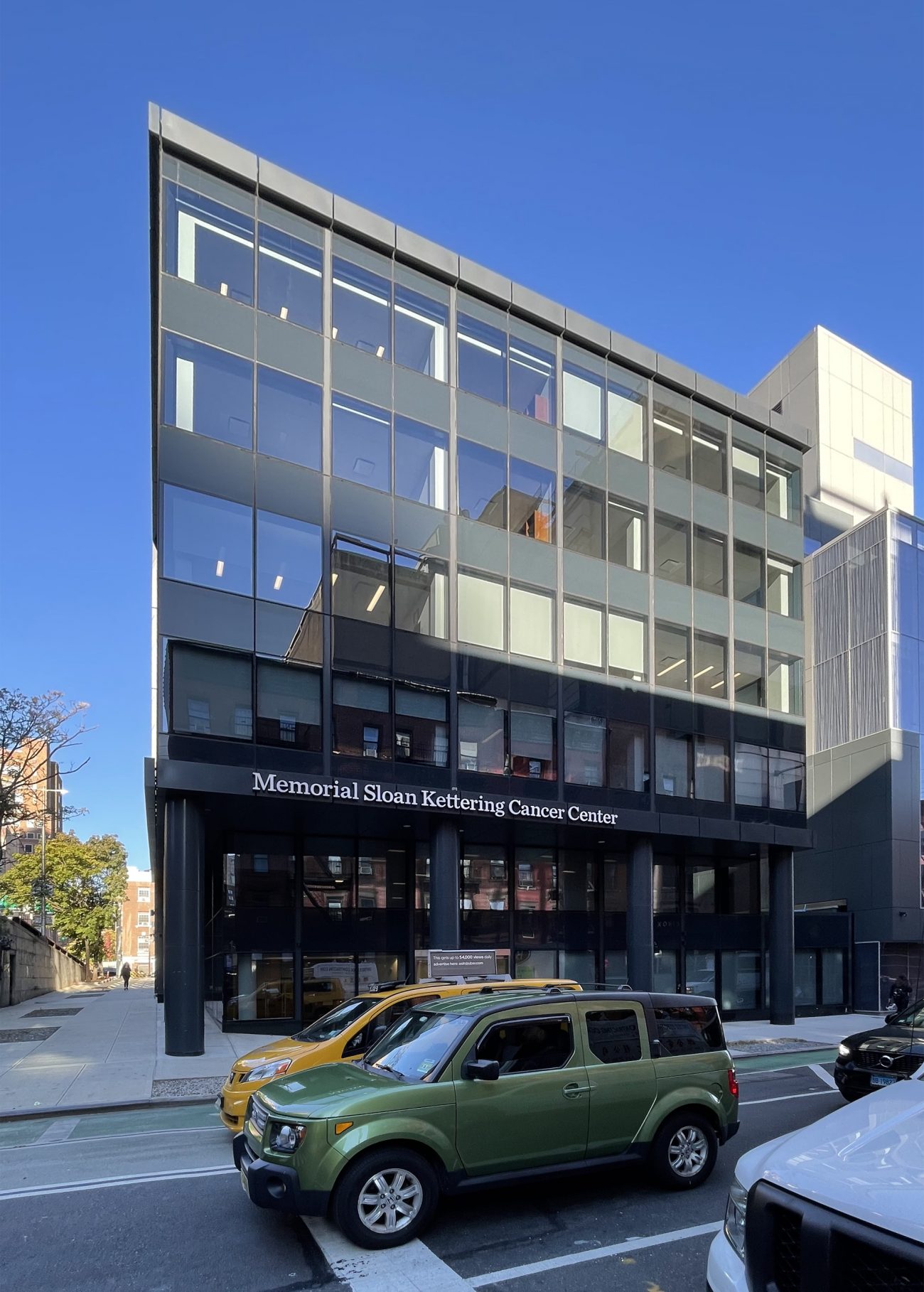 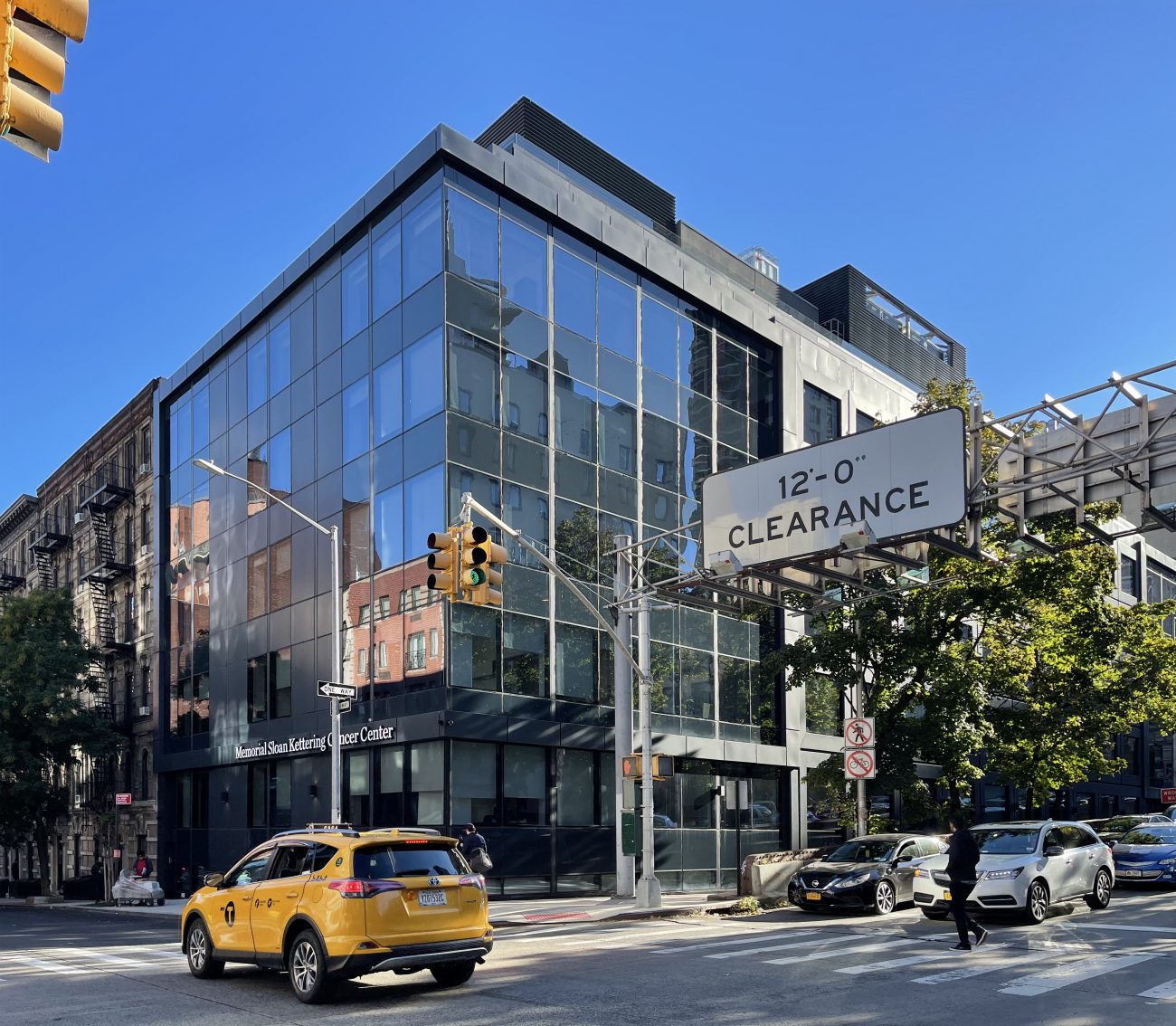 The Lexington Avenue-59th Street subway station is a short walk from the medical office properties and provides access to the 4, 5, 6, N, Q, R, and W trains. Also nearby is the tram that connects to Roosevelt Island across the East River.