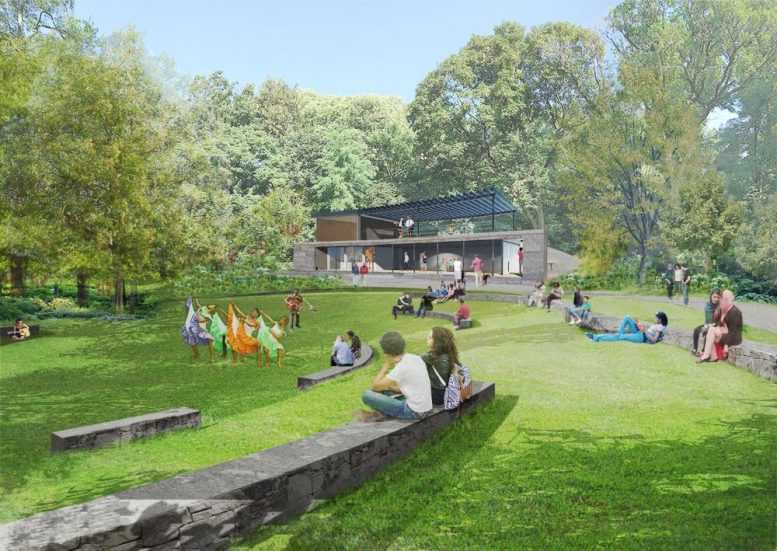 Mayor Bill de Blasio recently announced a $40 million allocation of funds to restore the historic Children’s Pool and the former Rose Garden in Prospect Park’s Vale of Cashmere. The capital fund is the largest single allocation for maintenance, upkeep, and restoration since 1867, when Brooklyn’s most historic park first opened to the public.

“Prospect Park is Brooklyn’s backyard,” said Mayor Bill de Blasio. “It’s where I got married and raised my family, and where New Yorkers of all backgrounds come to spend time in nature. This historic $40 million in funding will ensure the Vale is restored to its full glory.”

The Vale refers to a 26-acre swath of land in the park’s northeast corner and is characterized by dramatic changes in elevation, cliffs, and dense forest. The former 2.5 acre Rose Garden was originally a children’s playground complete with the park’s first horse-driven carousel. The area was later converted into a formal rose garden, but quickly fell out of public interest with the opening of the Brooklyn Botanic Garden in 1911.

In 2017, Prospect Park Alliance embarked on an intensive community outreach campaign, Reimagine Prospect Park, to identify a new vision for the area. This included an exchange with more than 2,000 members of the community. The team identified several possible amenities for the former Rose Garden including a sensory garden and rustic arbor, a nature play area for families, a landscaped amphitheater, a small building with flexible gathering space, and public restrooms.

The site of the historic Children’s Pool originally featured ornamental trees, shrubs, and a small pond where children sailed miniature boats. In the 1890s, architects McKim, Mead and White installed a marble and granite balustrade at the pond’s edge that still exists today. Red-brick walkways, lights, and benches added in the 1960s have since fallen into disrepair. 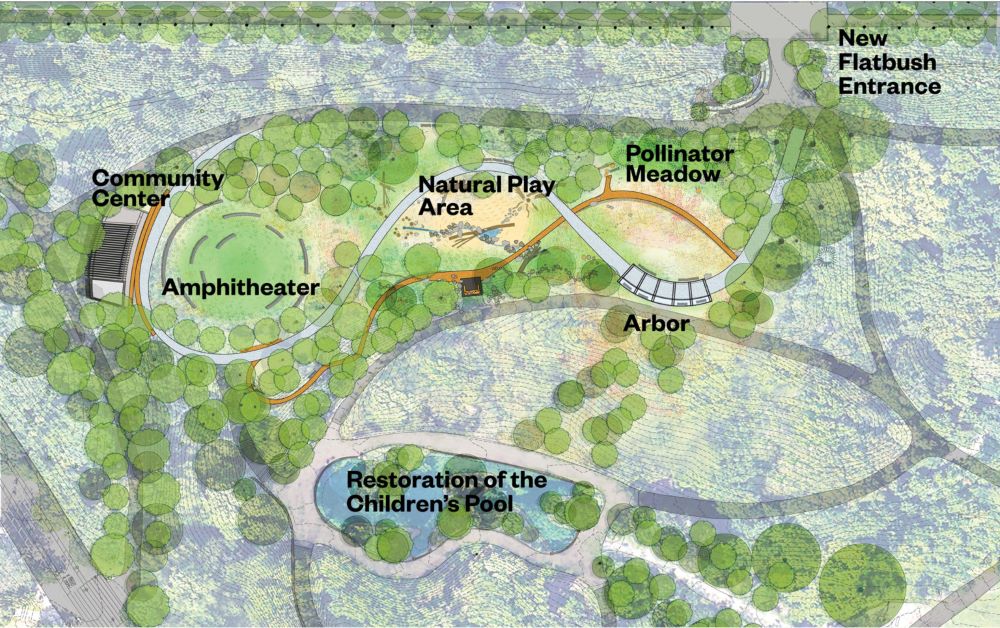 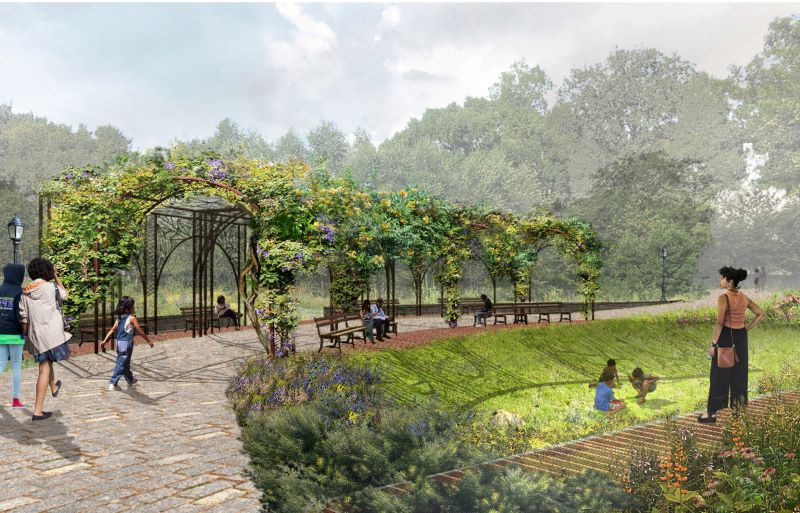 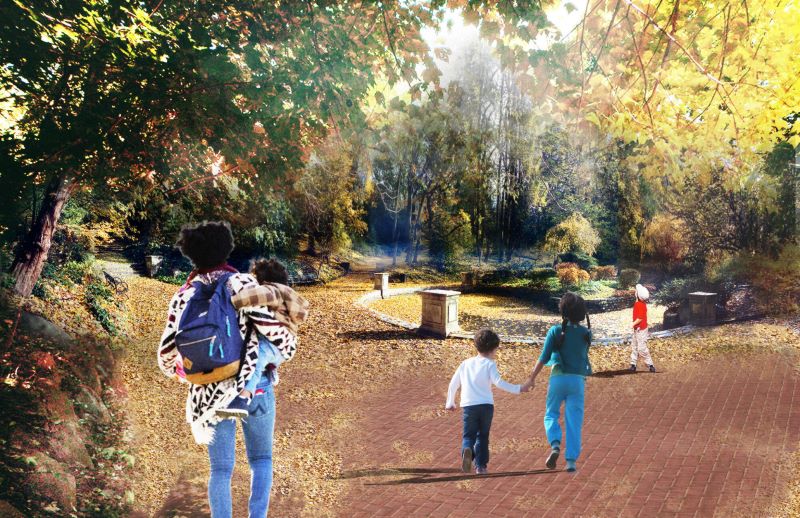 “Thanks to Mayor Bill de Blasio’s $40 million investment, the gateway to Prospect Park’s treasured Vale, the borough’s last remaining forest, will soon be renewed, restored, and revitalized,” said NYC Parks Commissioner Gabrielle Fialkoff. “We are excited to work with our partners at the Prospect Park Alliance who provided the vision and advocated for this multifaceted project. Upon its completion, the Vale will be home to an amphitheater, a pollinator meadow, and so much more.”

Restoration of the Vale is the centerpiece of a larger initiative to improve and preserve historic destinations at Prospect Park. Preparation of design documents for the Vale restoration is expected to begin in 2022. The project will then be subject to review by the New York City Park’s Department and likely fielded to the Landmarks Preservation Commission (LPC) and local community groups for feedback and critique.

Once approved, construction is expected to last 12 to18 months.

“Our vision of equity for New York City has always been to make all neighborhoods across the five boroughs safer, more welcoming, and, thus, more livable than we found them,” said Deputy Mayor for Housing and Economic Development Vicki Been. “As we march on in our fight against COVID, we must prioritize our green spaces—where loved ones gather to celebrate life and where we often venture alone to escape the hustle and bustle of the city. This investment drives home not only the importance of our parks, but the city’s passion for creating and maintaining holistic communities where New Yorkers are proud to live, work, and play.”