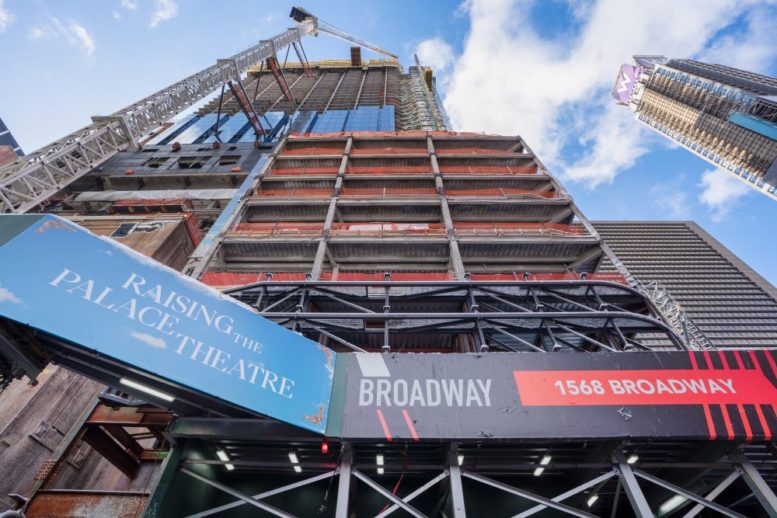 View of the construction at TSX Broadway

Construction teams at TSX Broadway, a mixed-use hotel tower at 1568 Broadway in Times Square, have begun work on the lifting of the Palace Theatre. The historic venue is being hoisted 30 feet above street level to make way for ground-floor retail space.

Developed in partnership by L&L Holding Company, Maefield Development, and Fortress Investment Group, the project required the partial demolition of the DoubleTree Suites, which was built above the Palace Theatre, a playhouse originally constructed in 1913, then remodeled in 1988. The team recognized the rich history of the theater and devised a complex preservation and engineering maneuver to retain the property, while also maximizing the development’s return on investment through the creation of a new retail corridor below. 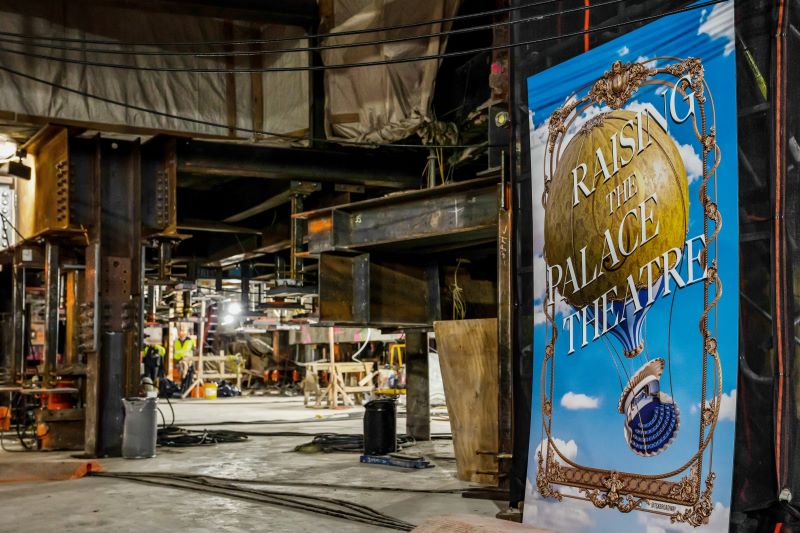 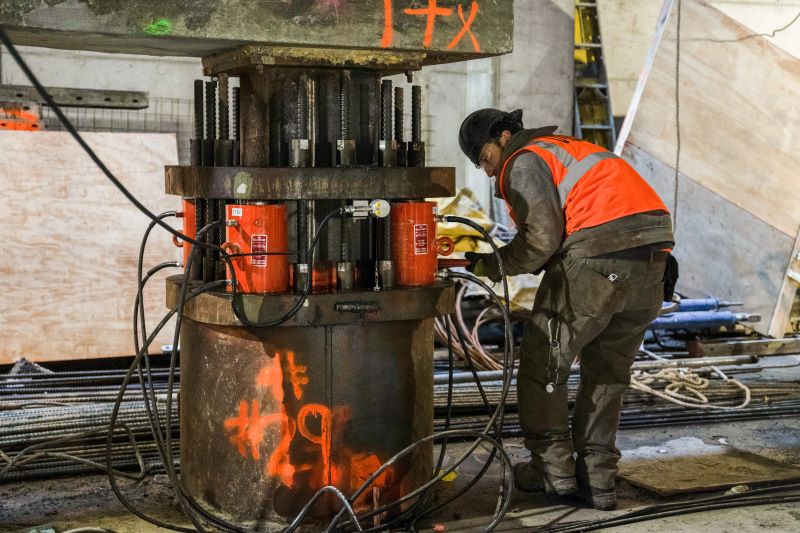 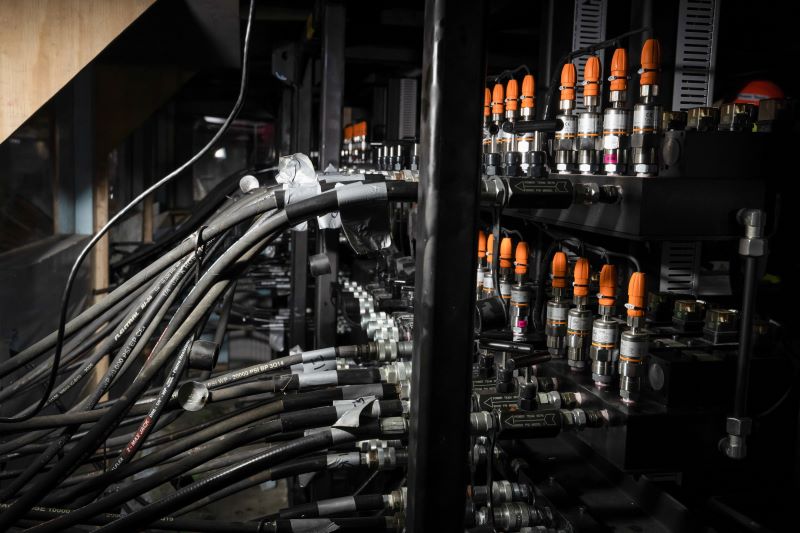 Demolition of the hotel’s 16th through 46th floors was completed in last year. The team then added a sub-cellar level below the basement, removed the theater’s existing foundation, and installed a new foundation to support the structure. To raise the theater, the team also installed a lifting system consisting of 34 massive hydraulic posts to slowly raise the space 30 feet above its resting position.

The theater will be lifted straight up and the new hotel will continue to be built around it. Eventually the void below the theater will house hotel lobby and entry spaces, food and beverage retailers, some back-of-house theater operations, and shopping destinations. 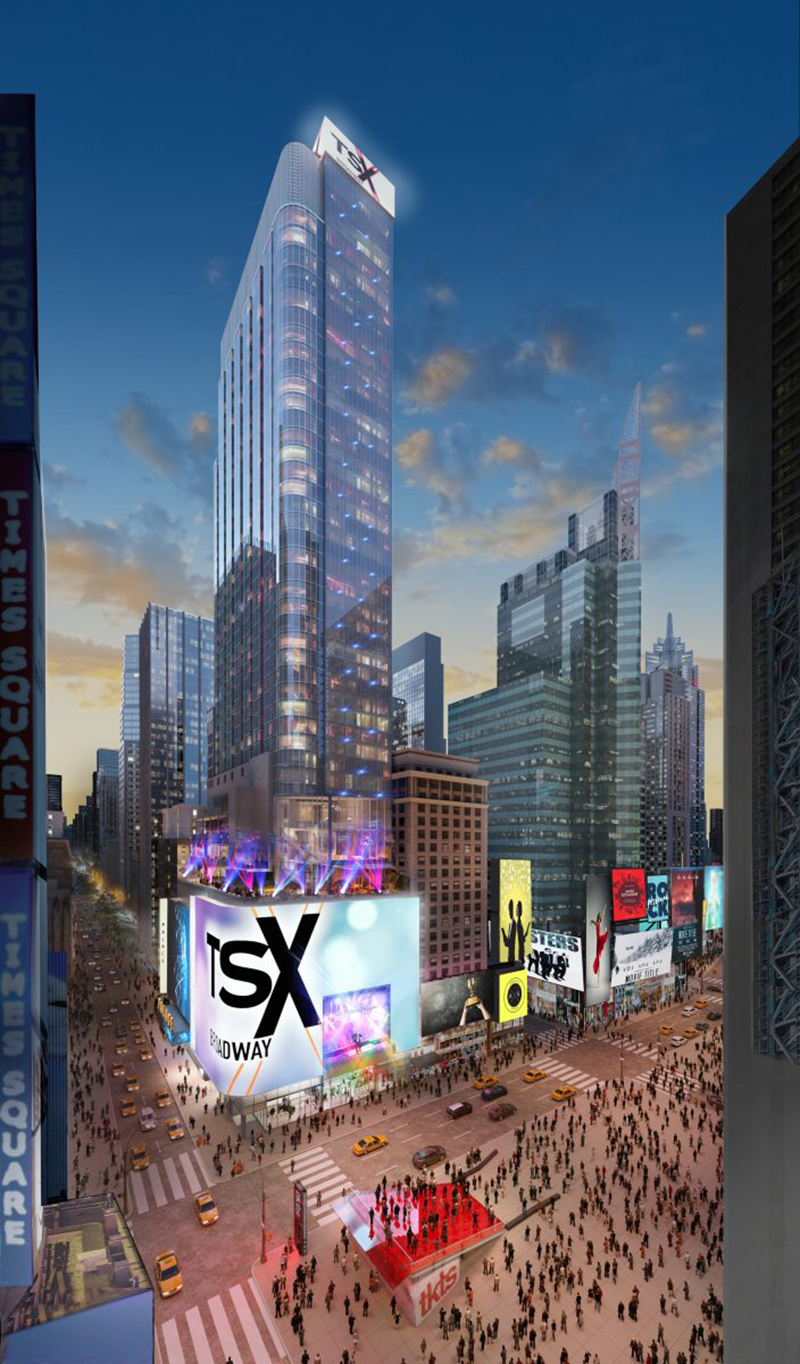