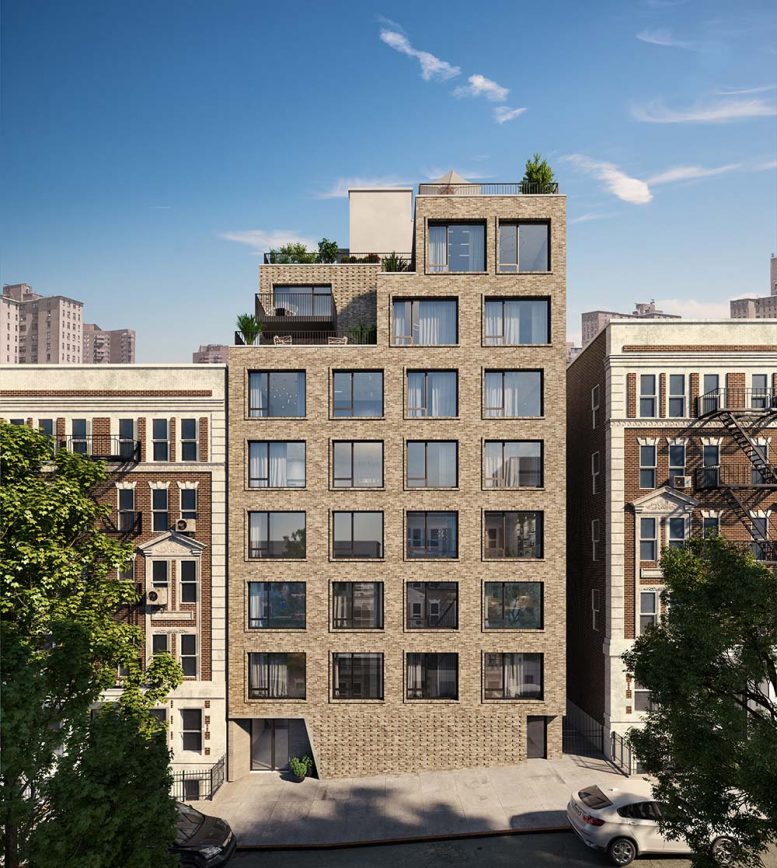 Permits have been filed for an eight-story residential building at 521 West 134th Street in West Harlem, Manhattan. Located between Broadway and Amsterdam Avenue, the lot is near the 137 Street – City College subway station, serviced by the 1 train. Haussmann Development is listed as the owner behind the applications. 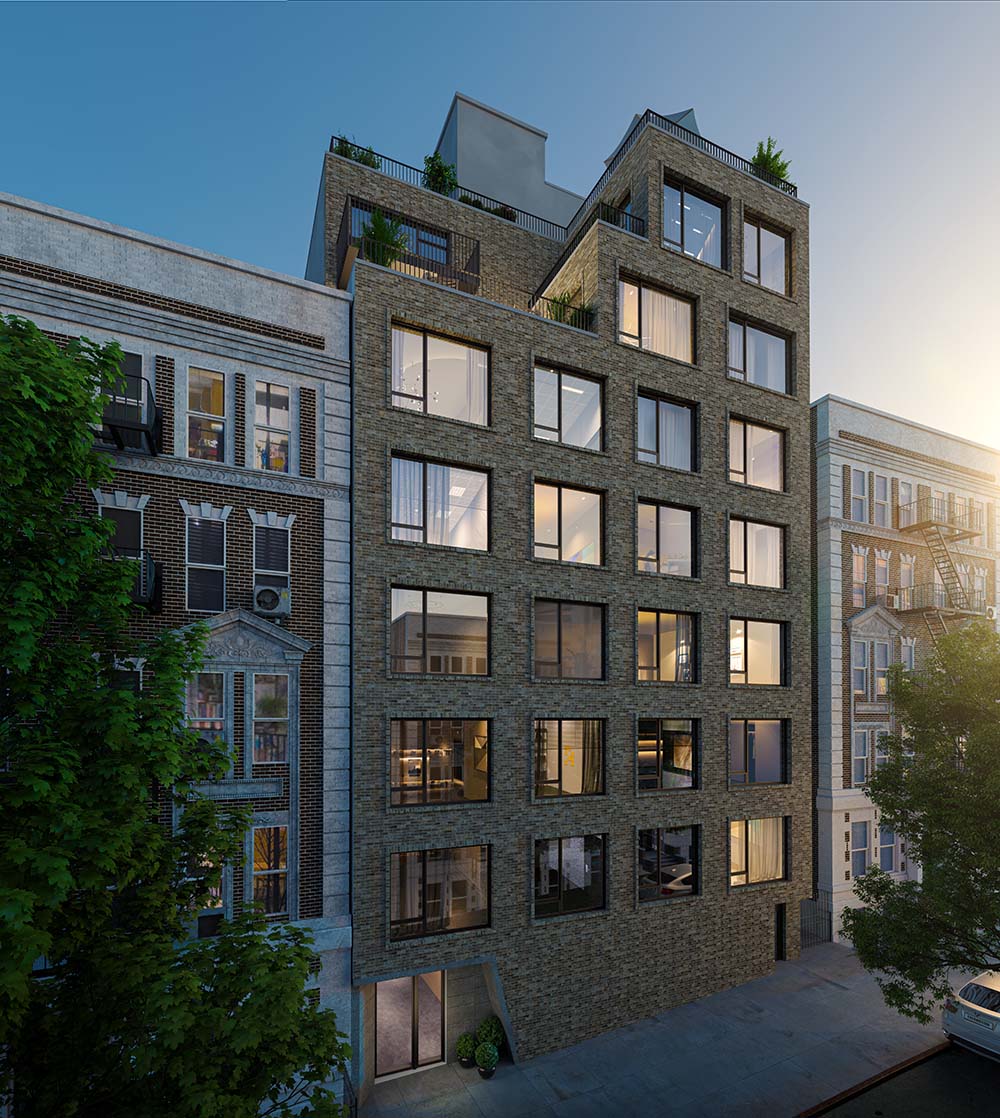 The proposed 80-foot-tall development will yield 19,071 square feet designated for residential space. The building will have 28 residences, most likely rentals based on the average unit scope of 681 square feet. The concrete-based structure will also have a cellar and a 40-foot-long rear yard. 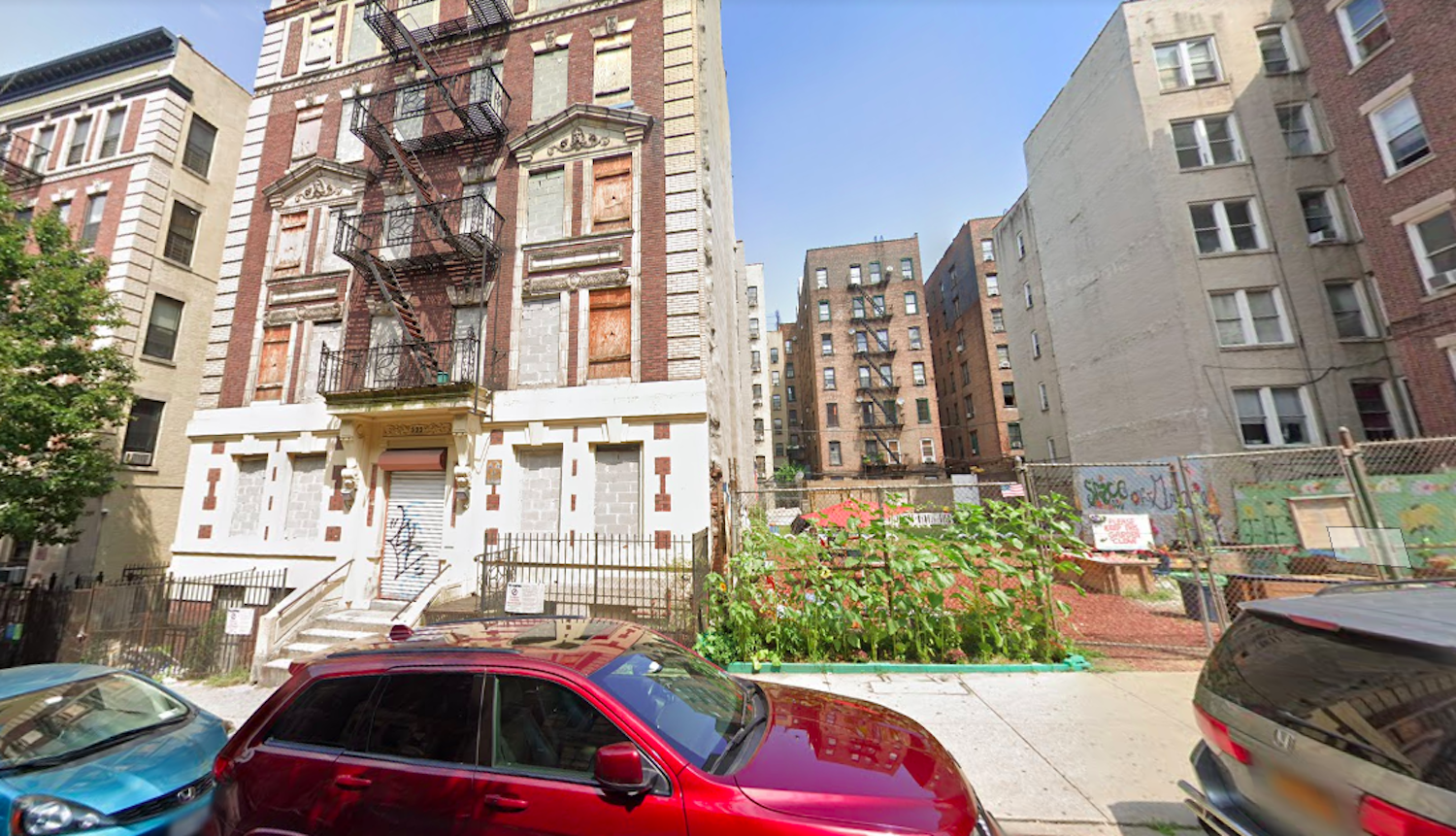 NDKazalas Architecture is listed as the architect of record.