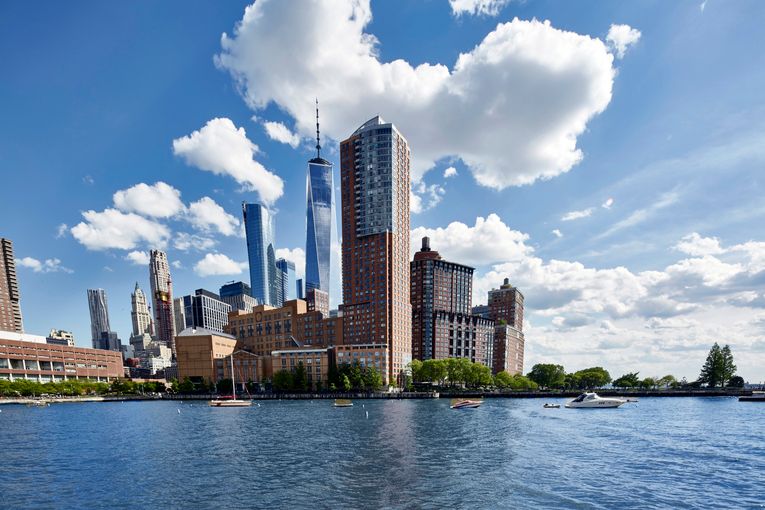 Rockrose and the Battery Park City Authority (BPCA) have reached a new agreement to retain existing affordable units at Tribeca Pointe at 40 to 50 percent area median income through 2069. Prior to this agreement, the term of the 70 affordable units was set to expire by 2029.

“We are pleased to partner with the Battery Park City Authority and Rockrose to preserve affordability for 70 low-income households at Tribeca Pointe for a nearly 50 years and commit to improving the building’s overall sustainability, which benefits the health of all residents in Lower Manhattan,” said NYS Homes and Community Renewal commissioner RuthAnne Visnauskas. “Regardless of income, all New Yorkers deserve the opportunity to live in safe and decent homes that they can afford.” 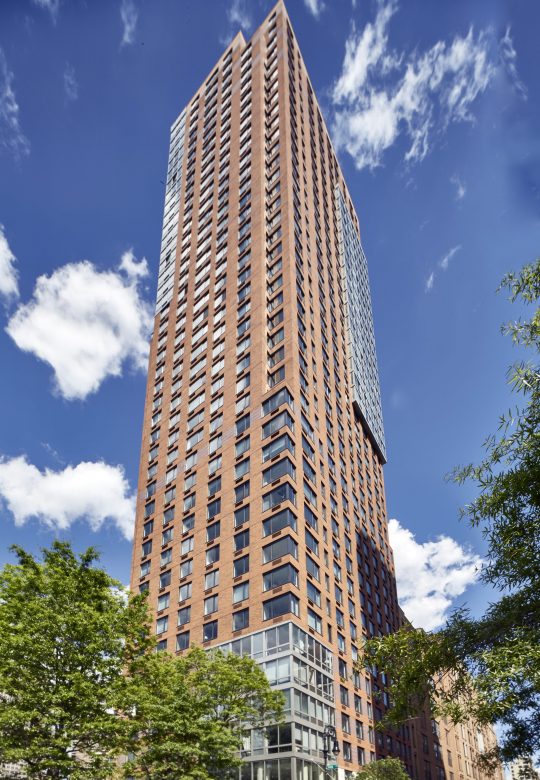 Tribeca Pointe was designed by Gruzen Samton Steinglass and features 340 apartments comprising a mix of studios and one- and two-bedroom layouts. Amenity spaces include a roof deck, a fitness center, a solarium, a children’s playroom, laundry facilities, and a 24-hour attended lobby. Rockrose constructed the property in 1999 and has retained ownership since initial market entry.

In addition to preserving Tribeca Pointe’s 70 affordable units through mid-2069, the agreement will also require annual reporting and commitments to support BPCA’s sustainability and resiliency efforts and goals, set an increasing schedule for ground rent over time, and ensure ongoing capital investment in the building.