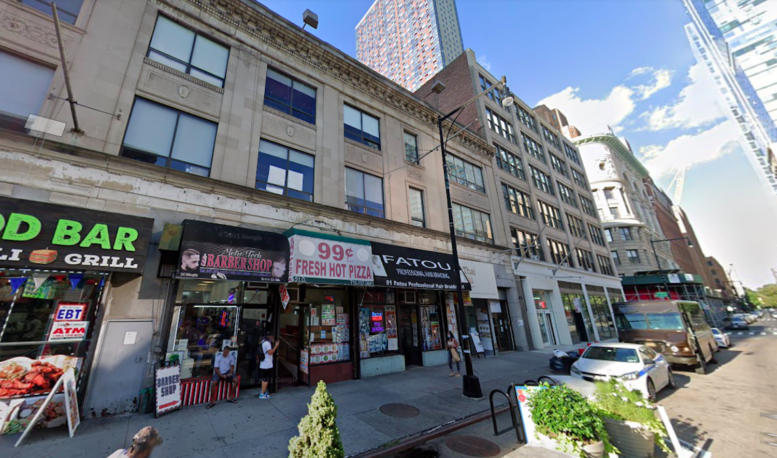 Permits have been filed for a 38-story high rise at 55 Willoughby Street in Downtown Brooklyn. Located between Jay and Lawrence Streets, the interior lot is steps from the Jay Street-MetroTech subway station, serviced by the A, C, F, and R trains. Lonicera Partners is listed as the owner behind the applications.

The proposed 376-foot-tall development will yield 227,976 square feet, with 223,470 square feet designated for residential space and 4,506 square feet for commercial space. The building will have 290 residences, most likely rentals based on the average unit scope of 770 square feet. The concrete-based structure will also have a cellar and a 30-foot-long rear yard.

Eugene Colberg of Colberg Architecture is listed as the architect of record.