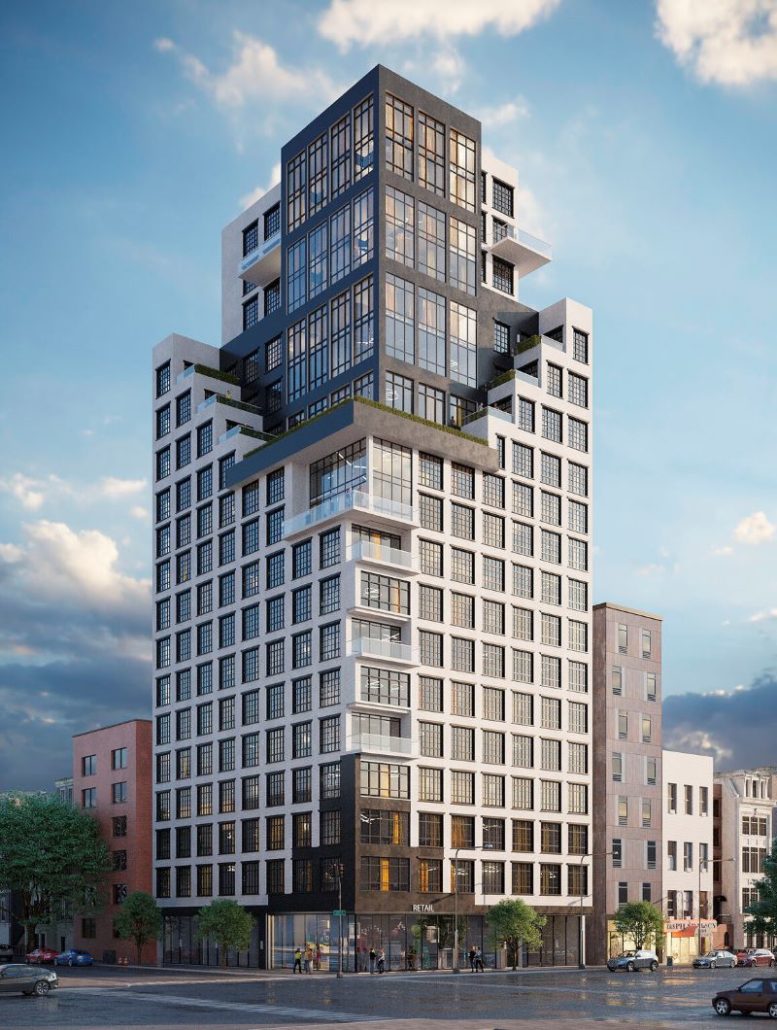 Renderings have been revealed for 185 East 109th Street, a 17-story residential building in East Harlem. Designed by S. Weider Architects, the structure will yield 101 apartments and an assortment of health and wellness amenities. While not confirmed, the building will reportedly debut as a rental property.

The development site is located on the corner of East 109th Street and Third Avenue and will replace a low-rise auto repair shop. Demolition permits for the auto shop were filed in September 2021, but it is unclear when the new building is expected to debut.

Renderings illustrate a façade comprised of a varying mix of pale and dark gray cladding with oversized, industrial-style windows. As the building rises, its envelope will peel back to reveal a central vertical volume, as if sprouting from within. 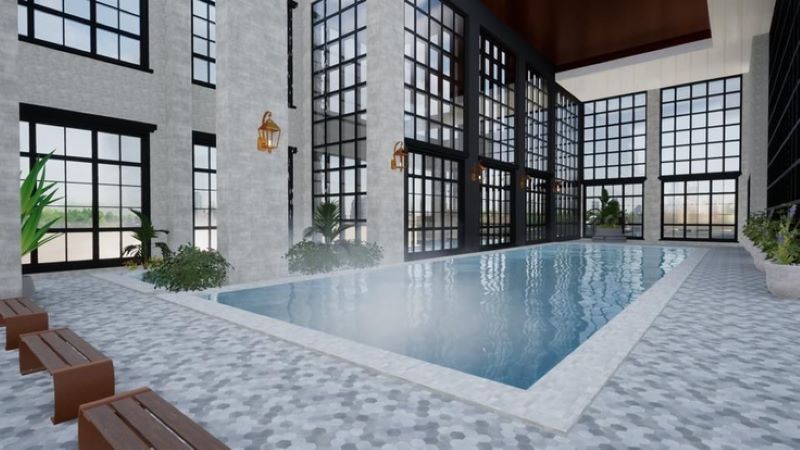 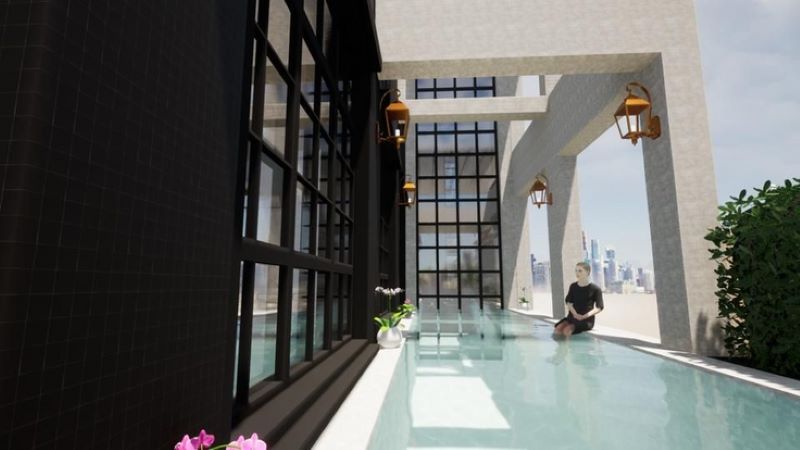 The updated set of renderings does not include any illustrations of the residences or planned amenity spaces. Preliminary renderings released last year, however, offer a glimpse of how the building’s indoor pool could look when the tower is completed. Additional amenities are expected to include a business center with coworking spaces, a spa and treatment rooms, bike storage, and communal outdoor spaces.

At this time, the project team has not released a development schedule or anticipated date of delivery. 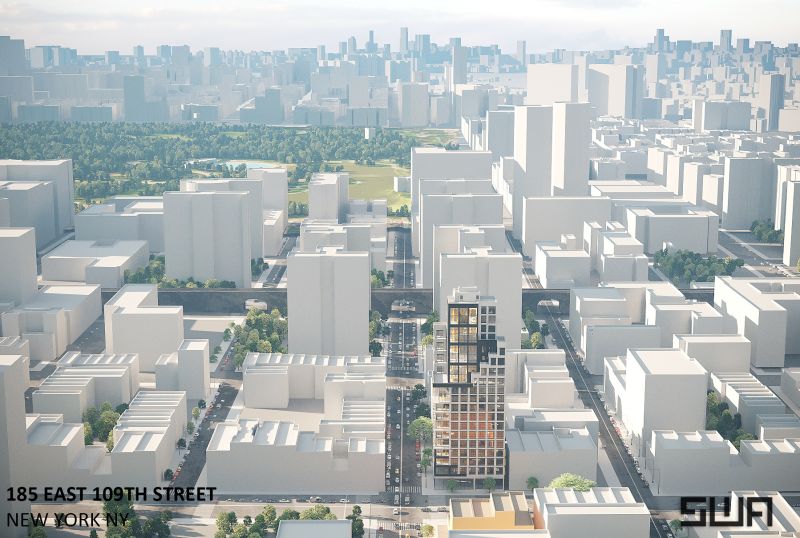