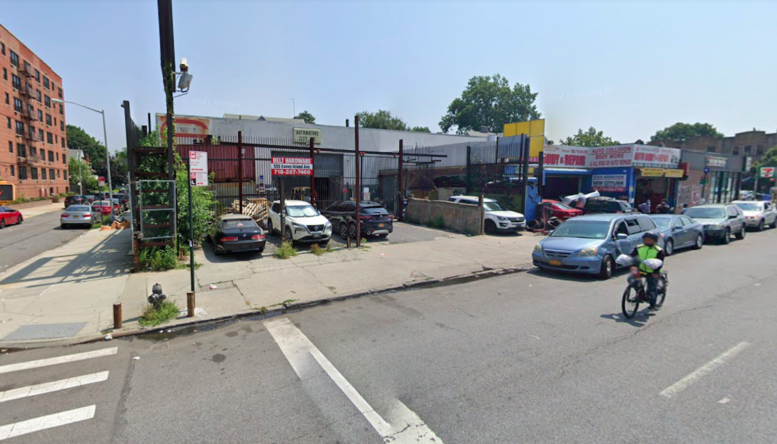 Permits have been filed for a seven-story mixed-use building at 545 Coney Island Avenue in Kensington, Brooklyn. Located between Webster Avenue and Newkirk Avenue, the lot is within walking distance of the Avenue H subway station, serviced by the Q train and the 18th Avenue station, serviced by the F train. Zelig Weiss of Riverside Developers is listed as the owner behind the applications.

The proposed 70-foot-tall development will yield 51,026 square feet, with 47,399 square feet designated for residential space and 3,627 square feet for commercial space. The building will have 74 residences, most likely rentals based on the average unit scope of 640 square feet. The concrete-based structure will also have a cellar and 37 enclosed parking spaces.

New Jersey-based Daniel Condatore is listed as the architect of record.