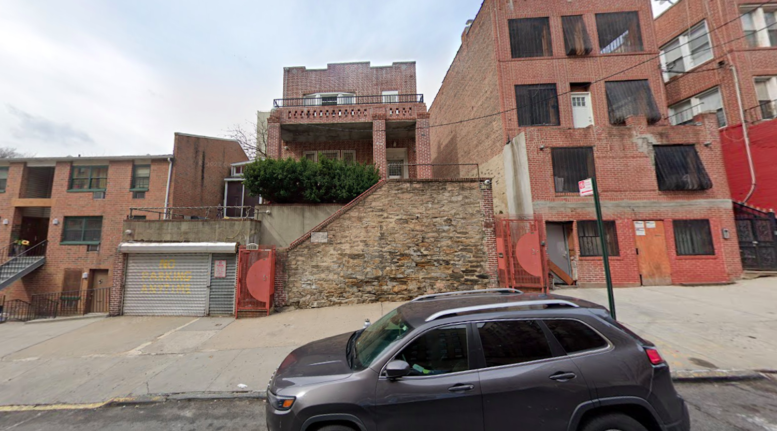 1139 Anderson Avenue in Highbridge, The Bronx via Google Maps

Permits have been filed to convert a two-story into a four-story residential building at 1139 Anderson Avenue in Highbridge, The Bronx. Located between West 166th and West 167th Streets, the lot is near the 167th Street subway station, serviced by the 4 train. Steven Westreich of Westorchard Management is listed as the owner behind the applications.

The proposed 46-foot-tall development will yield 10,476 square feet designated for residential space. The building will have 24 residences, most likely rentals based on the average unit scope of 436 square feet. The steel-based structure will also have a penthouse, cellar, and a 30-foot-long rear yard.

ADB Associates is listed as the architect of record.

Be the first to comment on "Permits Filed for 1139 Anderson Avenue in Highbridge, The Bronx"