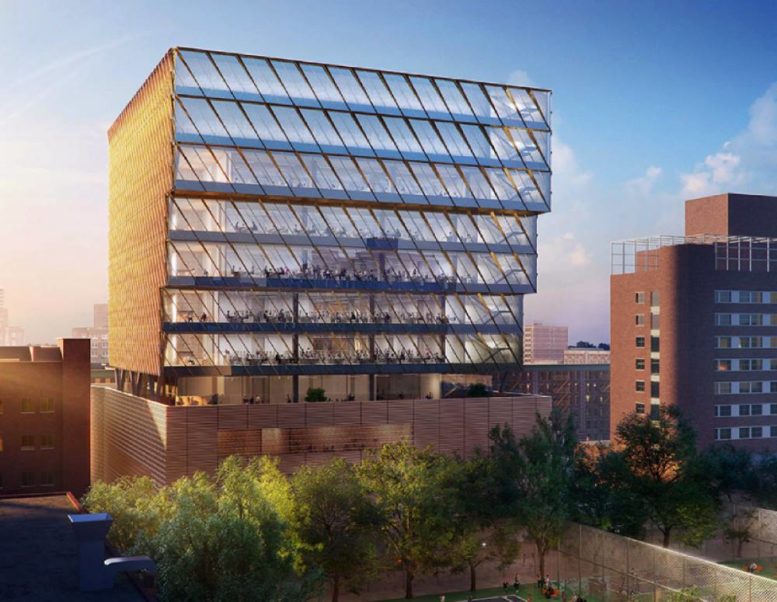 City officials recently celebrated the commencement of construction on a new public health laboratory and contagion testing center at 40 West 137th Street in Harlem. The facility will serve as headquarters for New York City Public Health Laboratory and will be operated by the Department of Health and Mental Hygiene.

Designed by Skidmore, Owings & Merrill, the ten-story building will comprise roughly 240,000 square feet. This will include office, laboratories, and clinical facilities where scientists and staff members will perform critical testing to detect and respond to public health emergencies including COVID-19, influenza, Ebola, Legionnaires’ disease, Zika, and a litany of other highly contagious diseases.

The lower levels of the building will also house a 200-seat auditorium and a walk-in testing center. Additional components include training rooms for students and community organizations.

The New York City Economic Development Corporation (NYCEDC) is managing construction of the new building, which is expected to achieve LEED Silver-certification.

“The New York City PHL is the greatest public health lab in the world, and throughout our city’s history, the scientists who work there have heroically responded to health emergencies and infectious diseases, and are a pillar of disease prevention and surveillance,” said health commissioner Dr. Ashwin Vasan. “This vital piece of public health infrastructure demands better physical infrastructure, which this state-of-the art laboratory complex will have.” 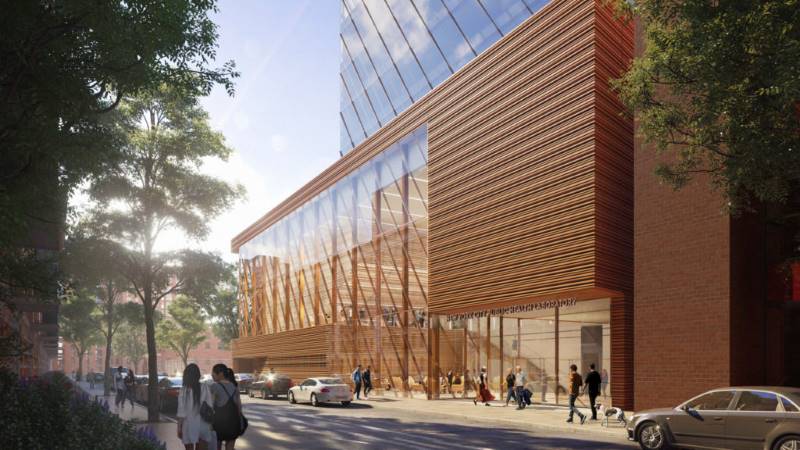 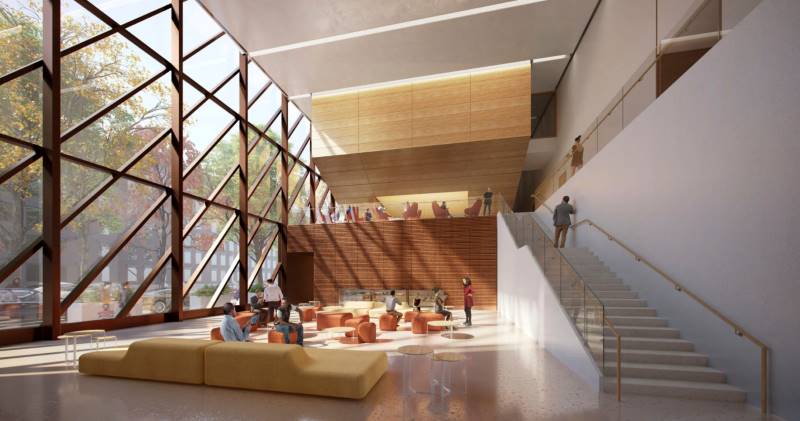 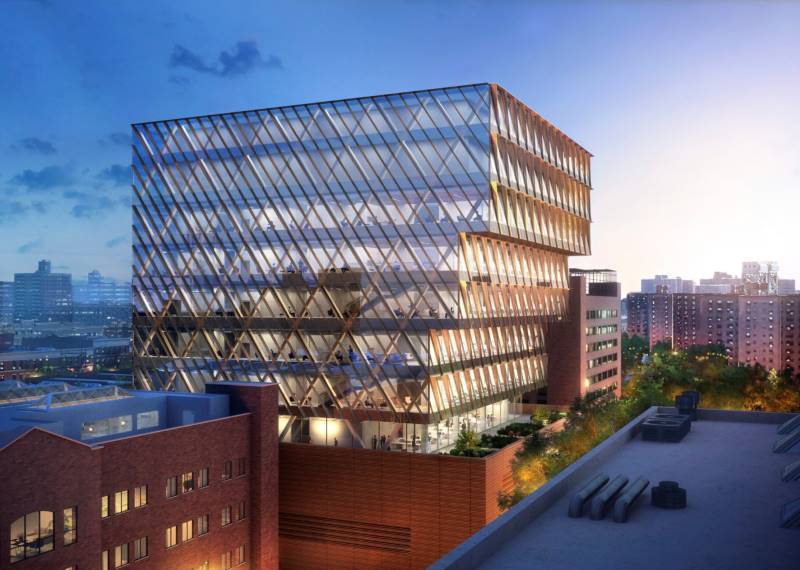 The Department of Mental Health and NYCEDC secured $25 million from the Department of Citywide Administrative Services to make the new lab one of the most energy efficient, sustainable, and high-tech laboratories in the country. The building’s energy efficient building systems will include ultra-efficient laboratory equipment, solar photovoltaic panels, chilled beams, and a cogeneration plant to provide a significant savings on annual utilities.

“We can’t afford to wait for the next pandemic to strengthen our public health infrastructure,” said Mayor Eric Adams. “The NYC Public Health Laboratory will bring a state-of-the-art facility to Harlem to serve and protect the public health of all New Yorkers. I look forward to working with the DOHMH and NYCEDC to build this nation-leading laboratory to keep New Yorkers safe and healthy for generations to come.”

Construction of the new building began last month following the demolition of three existing buildings, and is expected debut in 2026.