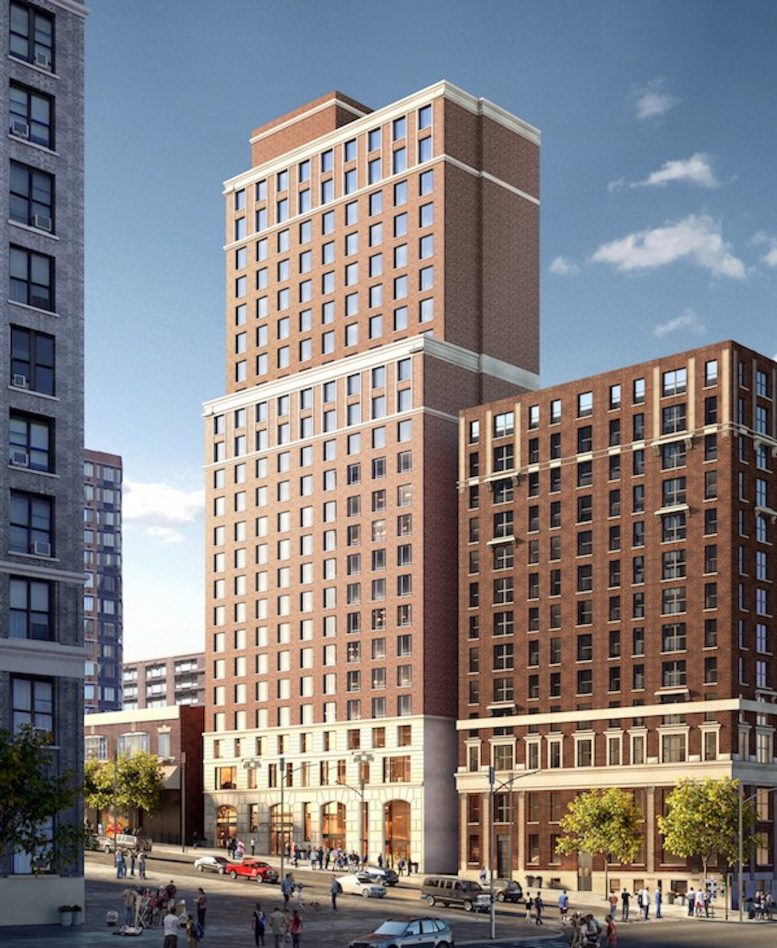 Construction is about to go vertical on 270 West 96th Street, a 23-story residential building on Manhattan’s Upper West Side. Designed by SLCE Architects and developed by Fetner Properties, the 235-foot-tall structure will yield 171 rental units with 68 dedicated to affordable housing, and 8,961 square feet of community facility space. Urban Atelier Group is the general contractor for the property, which is located between West End Avenue and Broadway, and King Contracting Group will be in charge of placing the CMU, bricks, EIF’s cast stone and roofing.

Recent photographs show a large row of steel rebar protruding along the western edge of the perimeter in preparation for the first level of reinforced concrete walls, and other arrays of rebar in place for the columns. Multiple construction vehicles and machinery are scattered about the site as work nears street level. Based on the pace of progress, the building could begin to rise before the end of the year. 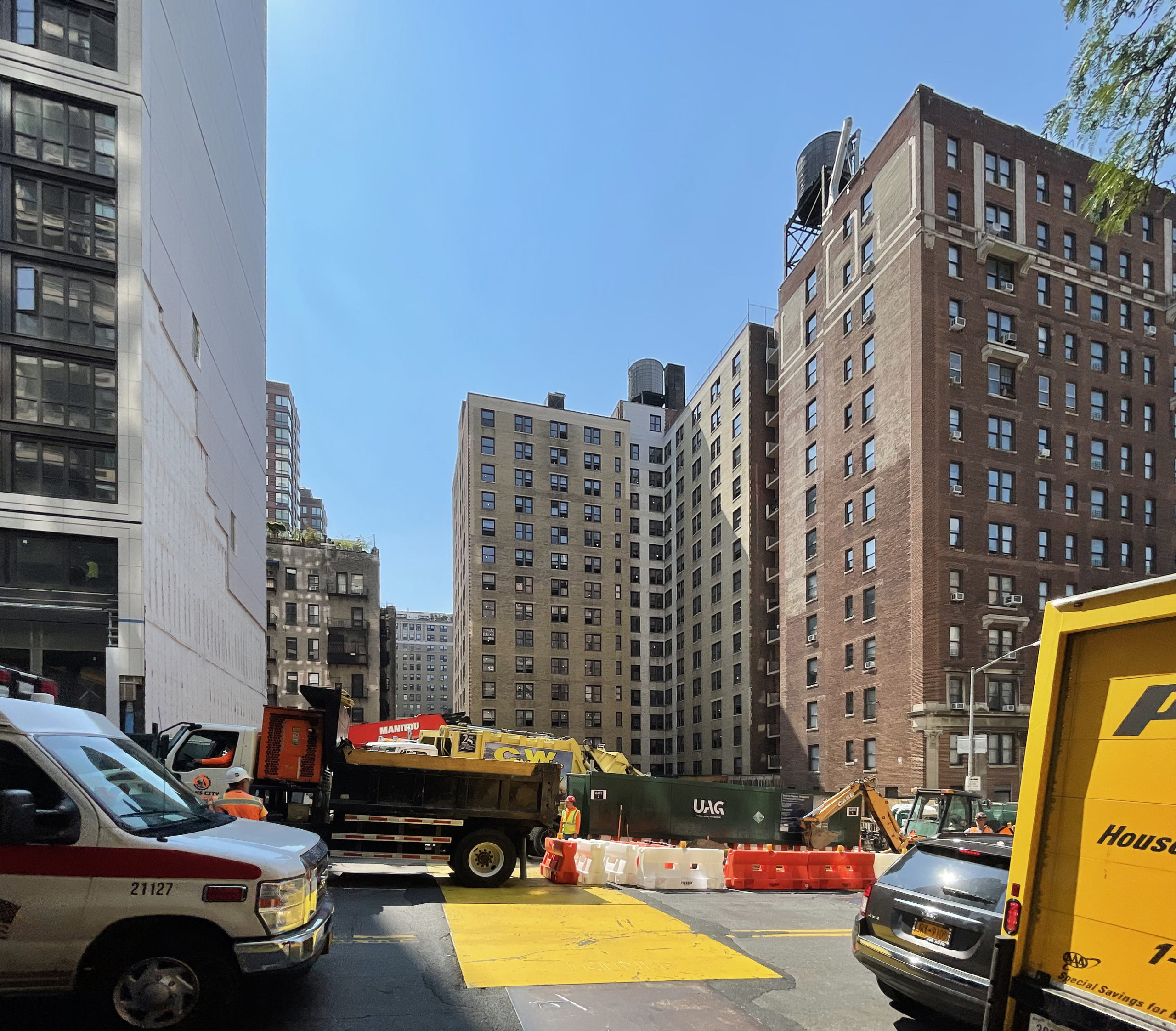 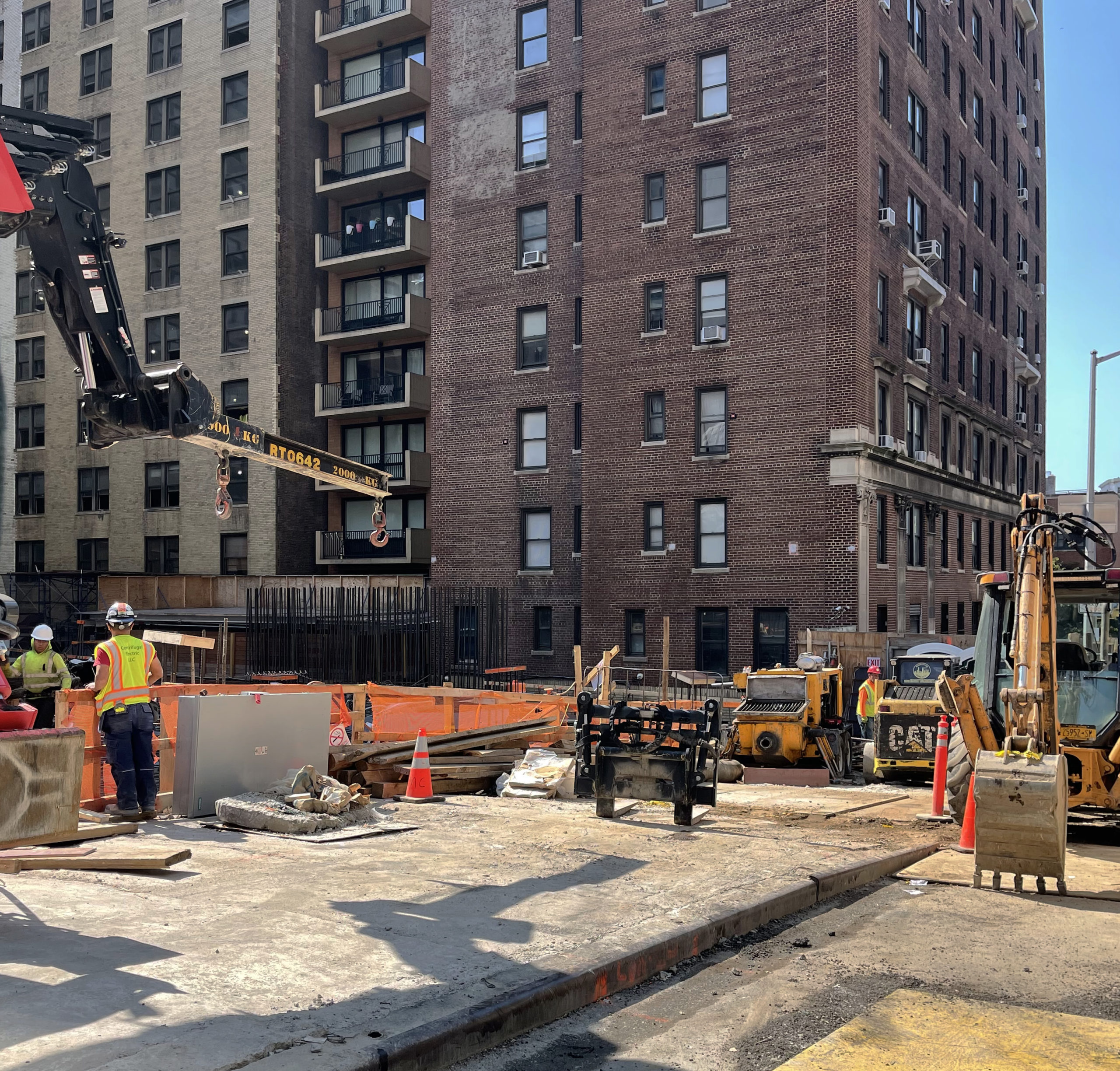 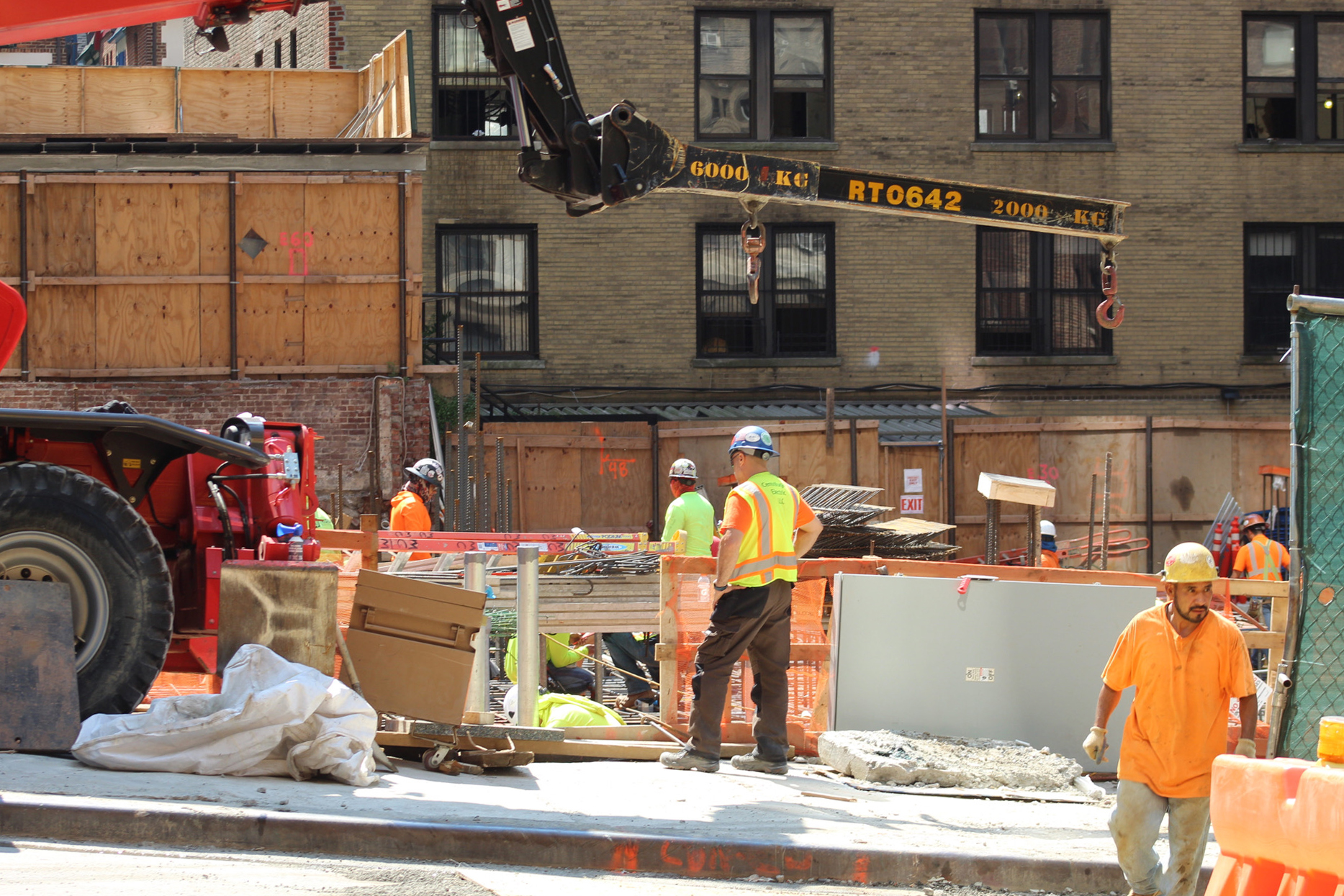 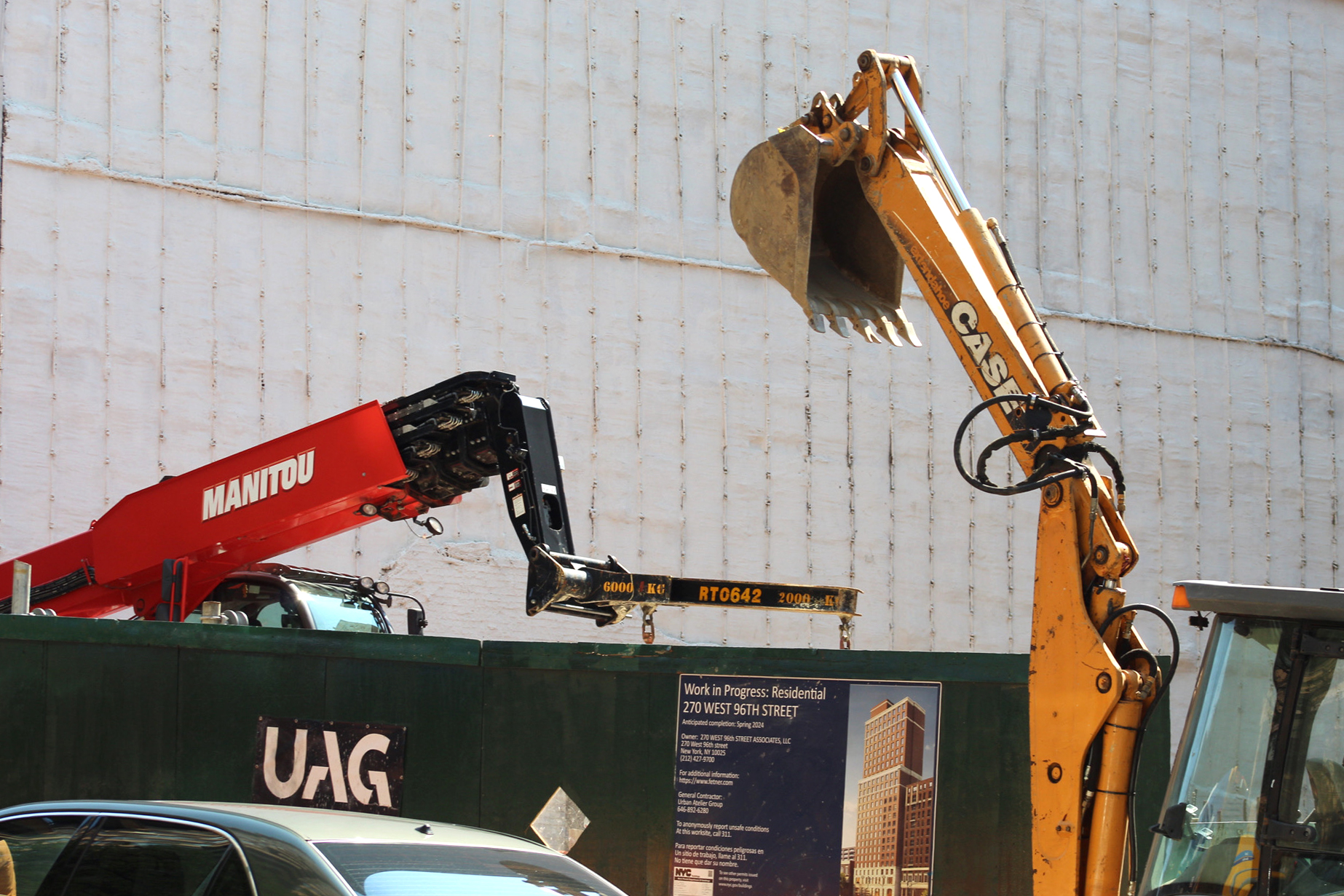 270 West 96th Street is being built alongside 2551 Broadway, a nearly finished residential and commercial property now known as 96+Broadway. Both structures will share a similar height to their roof lines, with setbacks closely aligned around the midway points of their northern elevations. 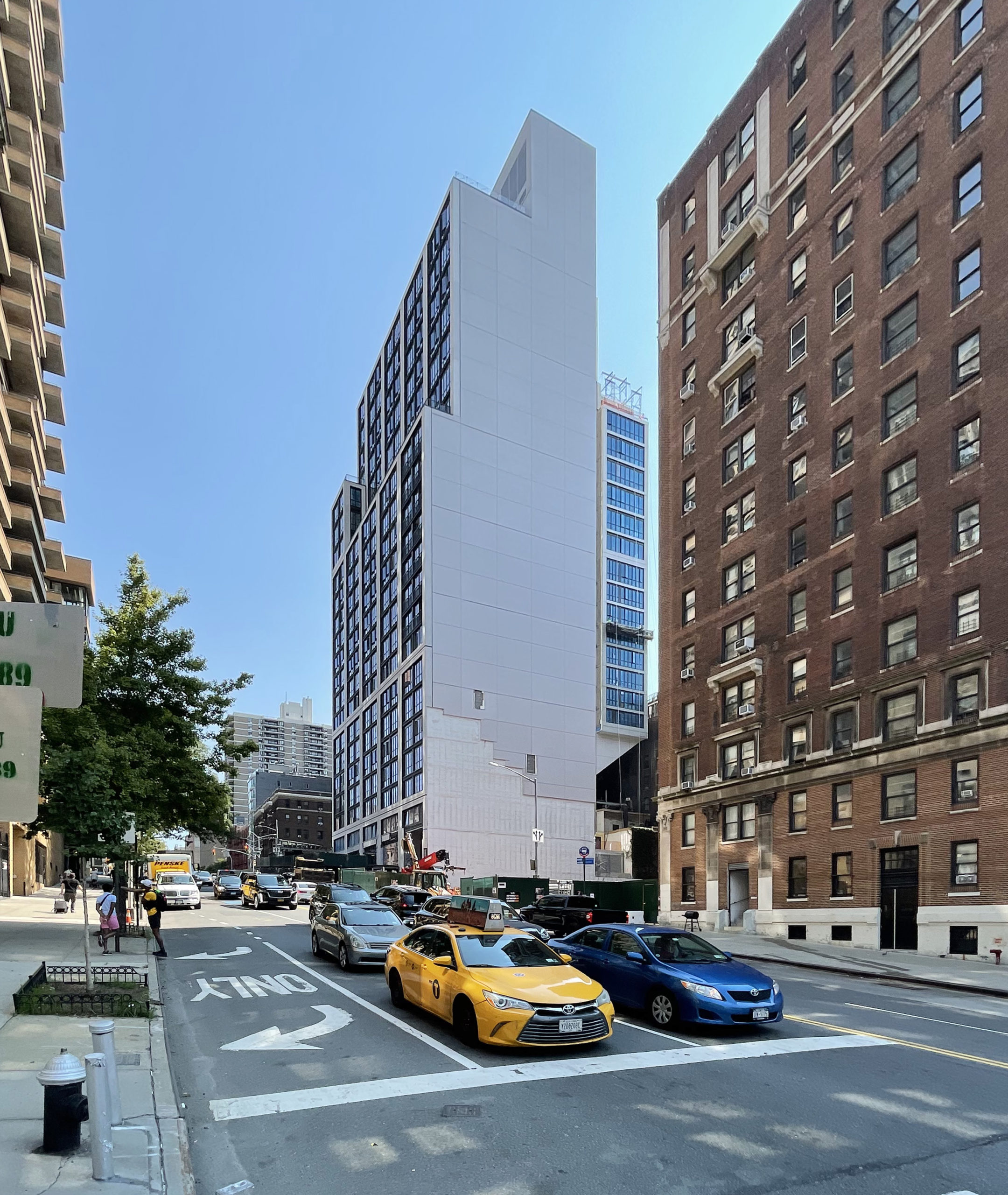 The renderings show the façade composed of red brick with a grid of square windows and large arched windows for the street frontage. White stone clads the first several floors above the sidewalk, with matching cornices that highlight the setback and parapet. 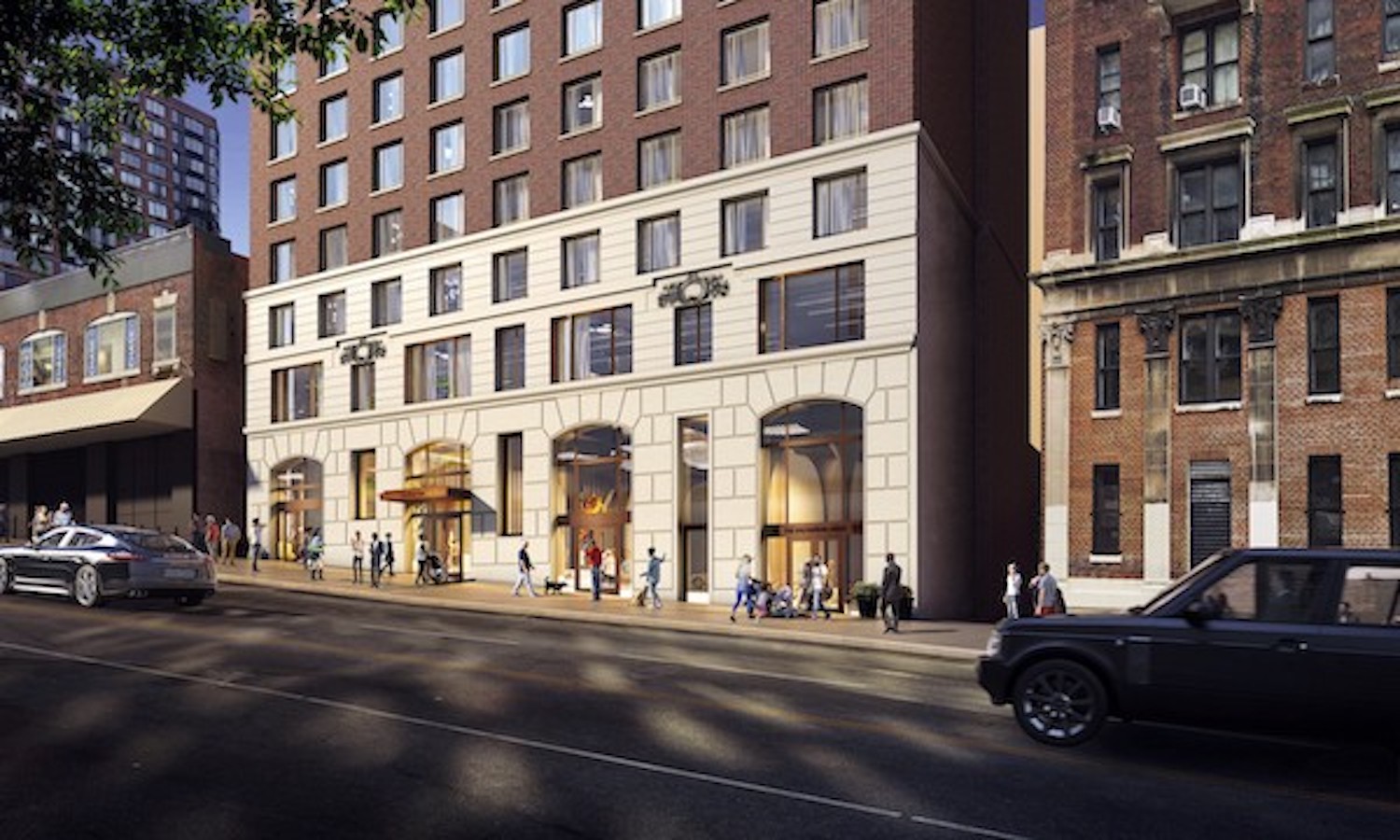 The site is located right by the 1, 2, and 3 trains at the 96th Street subway station. The A, C, and B trains are also nearby along Central Park West.

270 West 96th Street has an anticipated completion date of spring 2024.