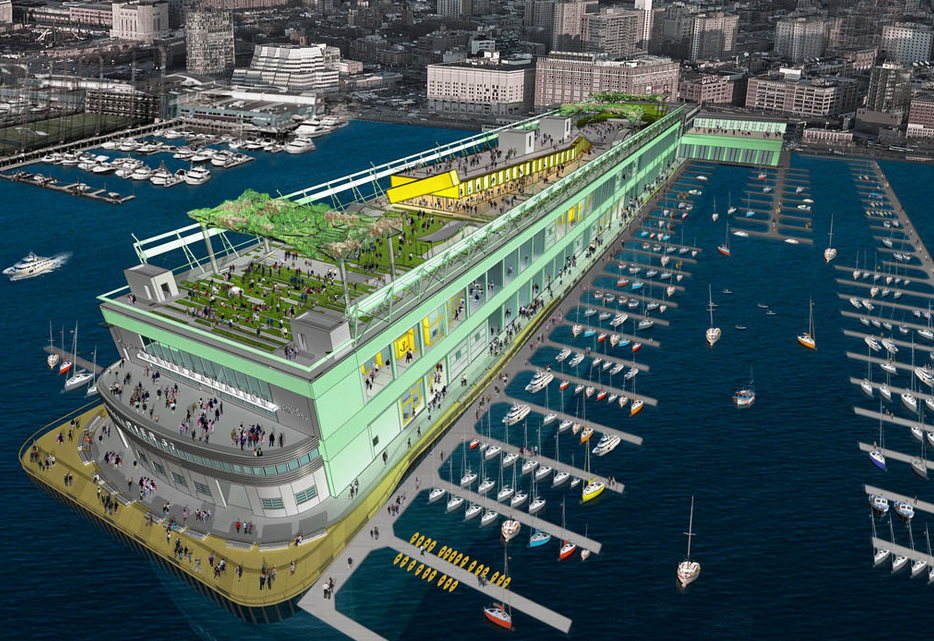 YoungWoo & Associates and RXR Realty have presented updated plans for the renovation of Pier 57, an abandoned 560,000 square-foot former waterway terminal, near the Meatpacking District. According to Curbed, the rooftop will operate as a 1.8-acre public park, with 13,399 square feet of green space, a restaurant pavilion and wooden stadium. It was also previously reported a 100,000 square-foot food court is planned, and Google is expected to take 250,000 square feet of office space. A public hearing on the project is expected in the coming months. Completion is slated for 2017. 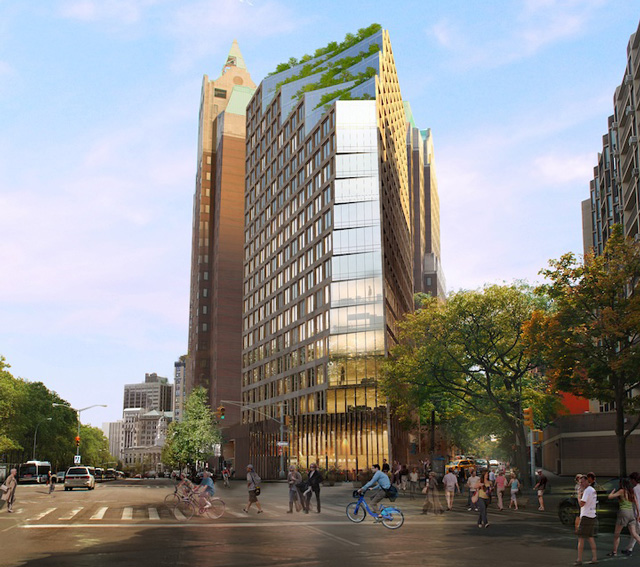 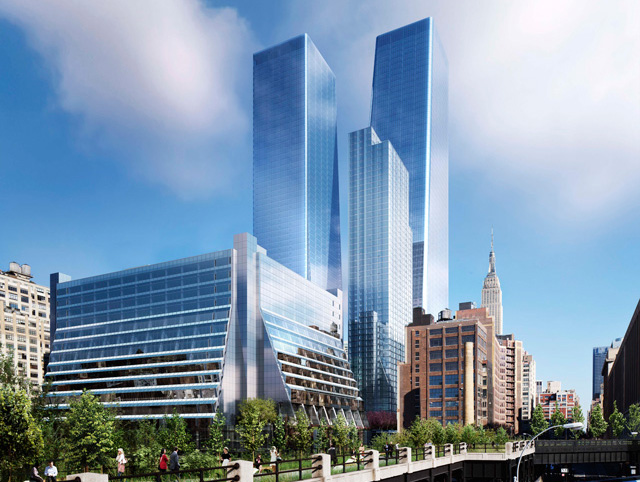 Manhattan West [DNAinfo NY]: Progress is apparent at Brookfield’s Manhattan West, where the developer is currently building a platform over active railroad tracks. Currently, “seven of the 16 bridge spans” have been installed, and Brookfield expects the structure to be…