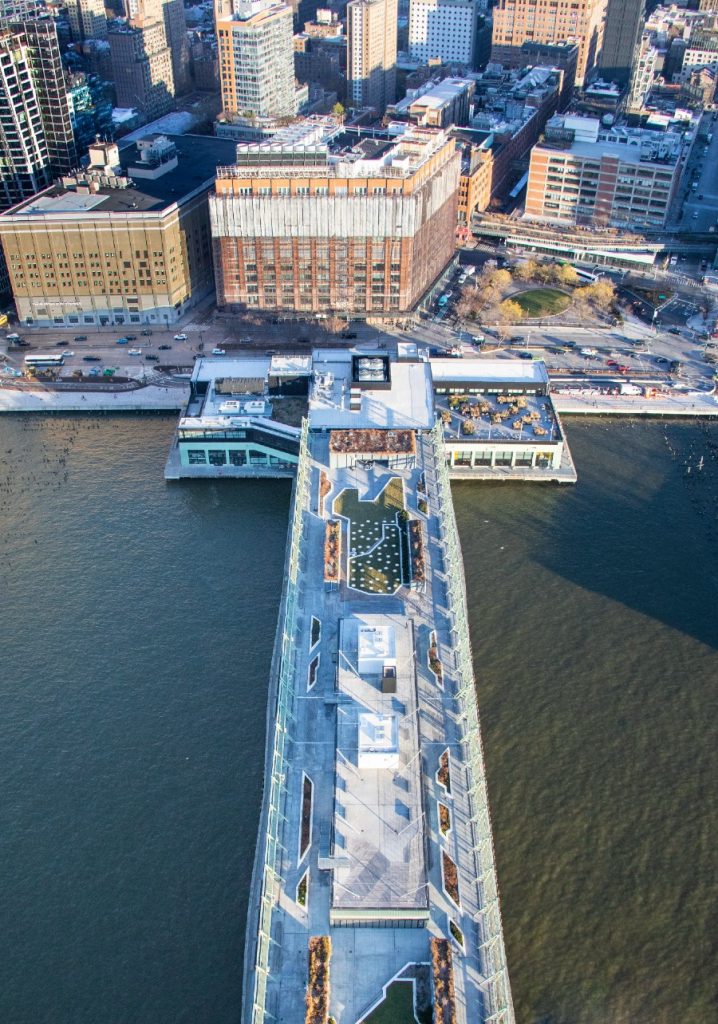 Pier 57 is located within Hudson River Park and was originally completed in 1954 by architect and civil engineer Emil Praeger. The two-story building that occupies the pier comprises about 450,000 square feet and is supported by three floating concrete caissons set atop thousands of piles driven deep into the Hudson Riverbed.

From 1969 until 2003, the building served as a bus depot and parking garage until it was shut down. The structure was added to New York State at National Registers of Historic Places in 2004 and heralded a modern marvel of engineering. 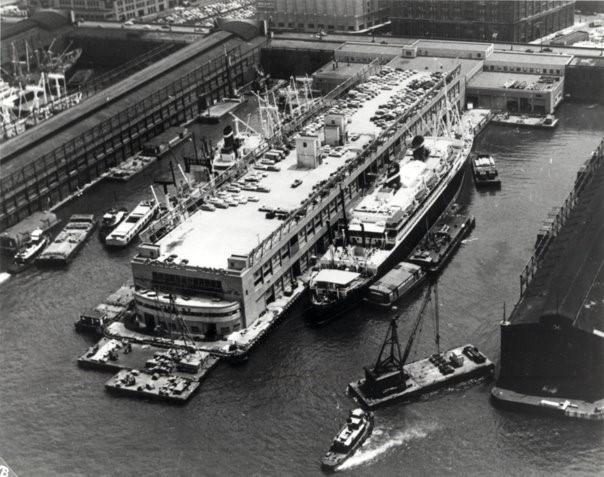 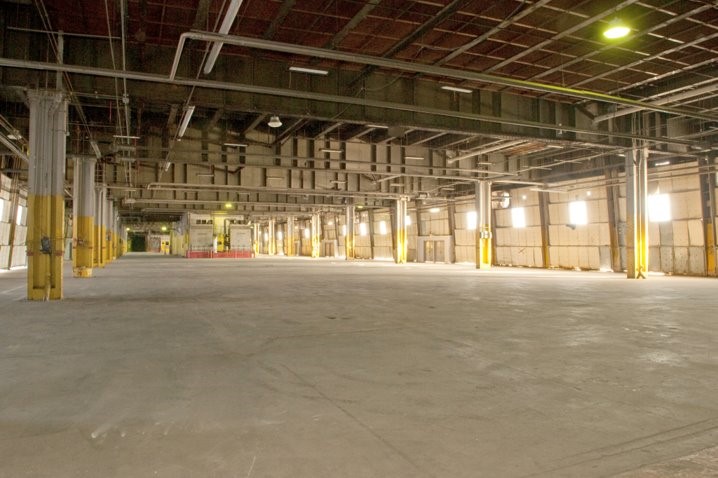 View of Pier 57 interiors during the construction phase

In 2011, the Trust awarded the project to the trio of the developers, who then selected Handel Architects and !Melk Landscape Architecture to bring the development to life.

The Pier 57 building comprises around 350,000 square feet of commercial space. Tenants include City Winery, a food hall, and Google office spaces. An 80,000-square-foot rooftop public park crowns the structure and is the largest of its kind in New York City. Additional public spaces flank the building facing north, south, and east.

“Historic preservation is collaborative work and we welcome the opportunity to recognize projects that harness the energy and demonstrate the remarkable potential of historic preservation,” New York State Parks commissioner Erik Kulleseid. “We are proud to be an active partner on projects throughout New York State and congratulate all of the individuals and groups who make preservation possible. Their extraordinary efforts and creative visions are inspirational and have positive, long-lasting effects in our communities.” 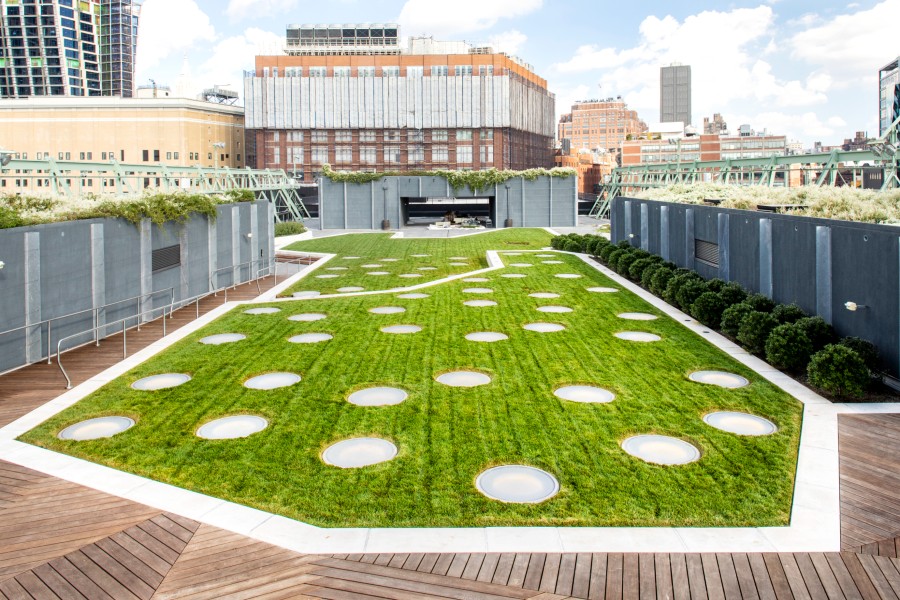 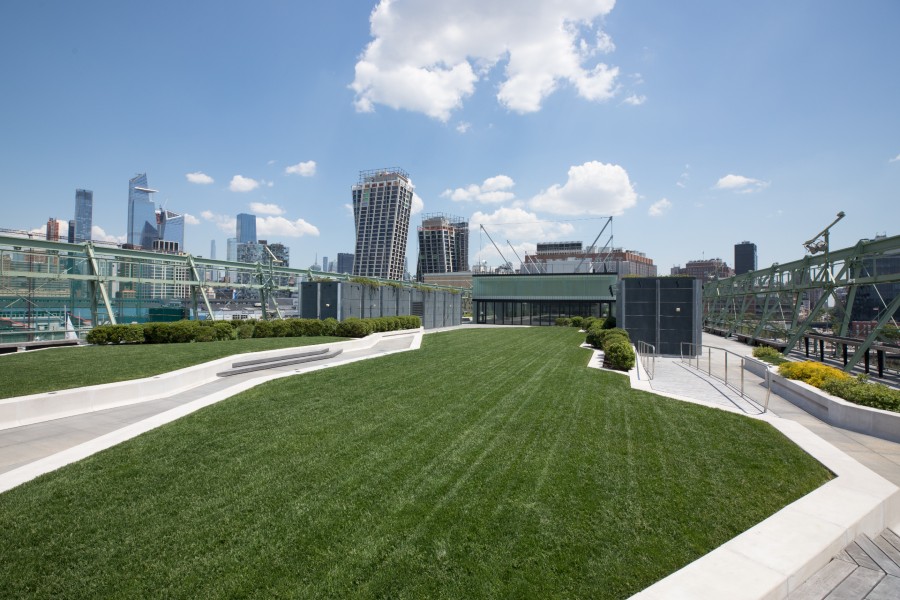 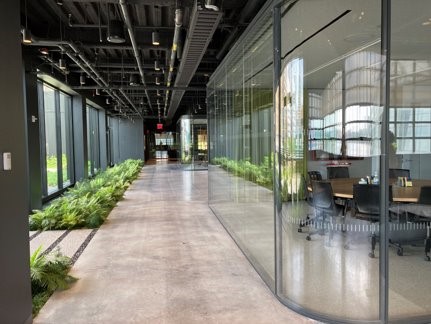 Created in 1980 by the Office of Parks, Recreation and Historic Preservation, the annual award program honors projects and teams that significantly protect and revitalize historic, natural, and cultural sites.

“Preserving notable landmarks across New York allows us to celebrate our shared history and honor our collective past,” said New York governor Kathy Hochul said. “I congratulate this year’s recipients on their efforts to capitalize on our historic and cultural resources to build a brighter future for our state.”