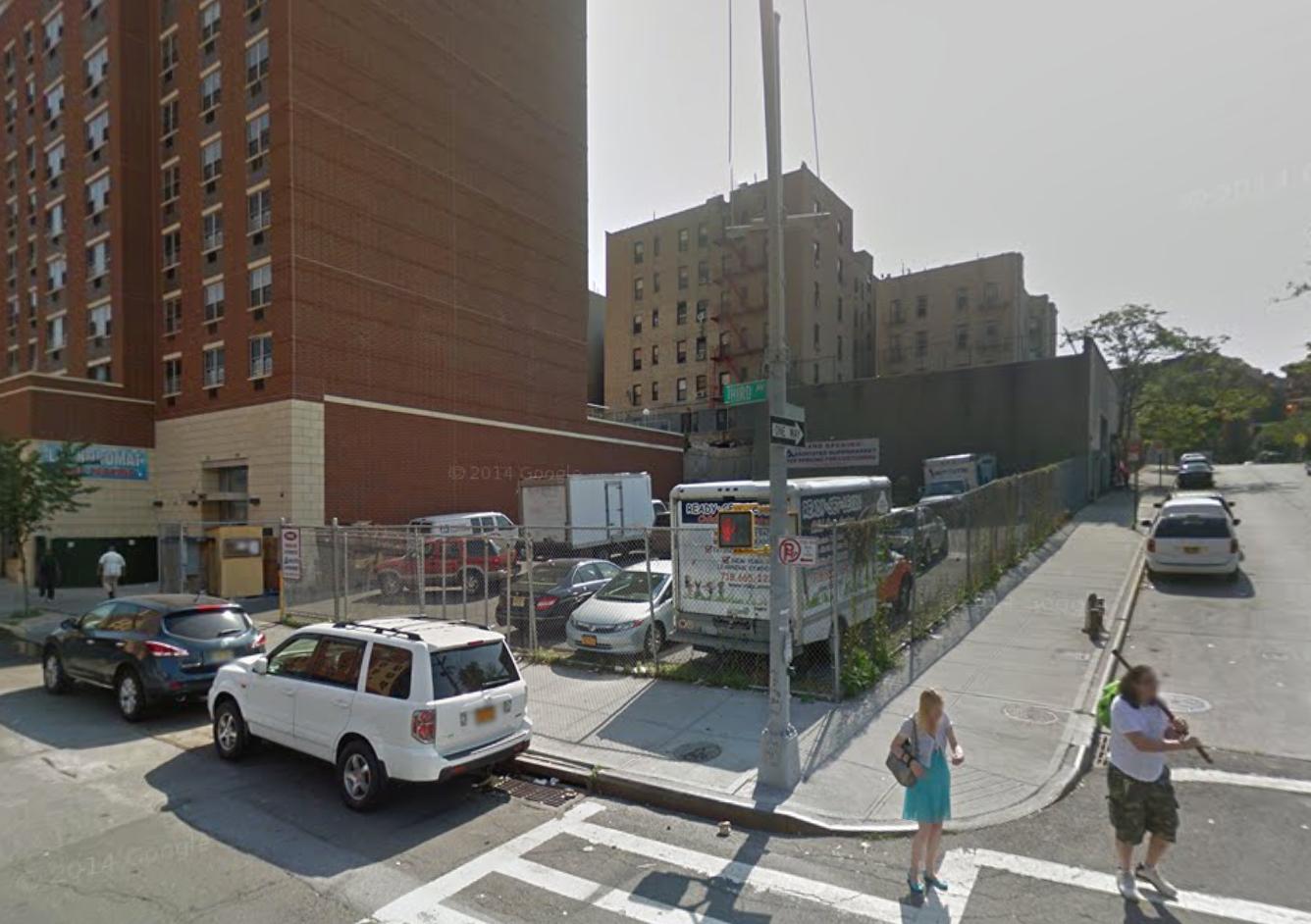 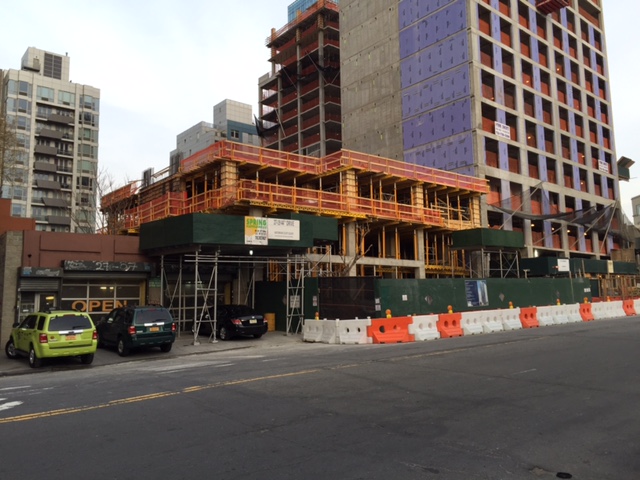 Foundation work kicked off in February for the 27-story, 168-unit residential building underway at 27-19 44th Drive, in the Court Square section of the Long Island City, and now The Court Square Blog reports the structure has since risen three stories above street level. The rapidly ascending 151,021-square-foot project, dubbed Watermark Court Square, will eventually host rental apartments ranging from studios to two-bedrooms. The residential units should average 730 square feet apiece and the ground-floor will feature 2,807 square feet of retail space. Amenities will include a rooftop terrace, a sky lounge, work lounges featuring meeting spaces, a garden, a café, and a fitness center. Twining Properties is the developer and Handel Architects is behind the design. Completion is currently expected in the summer of 2017. 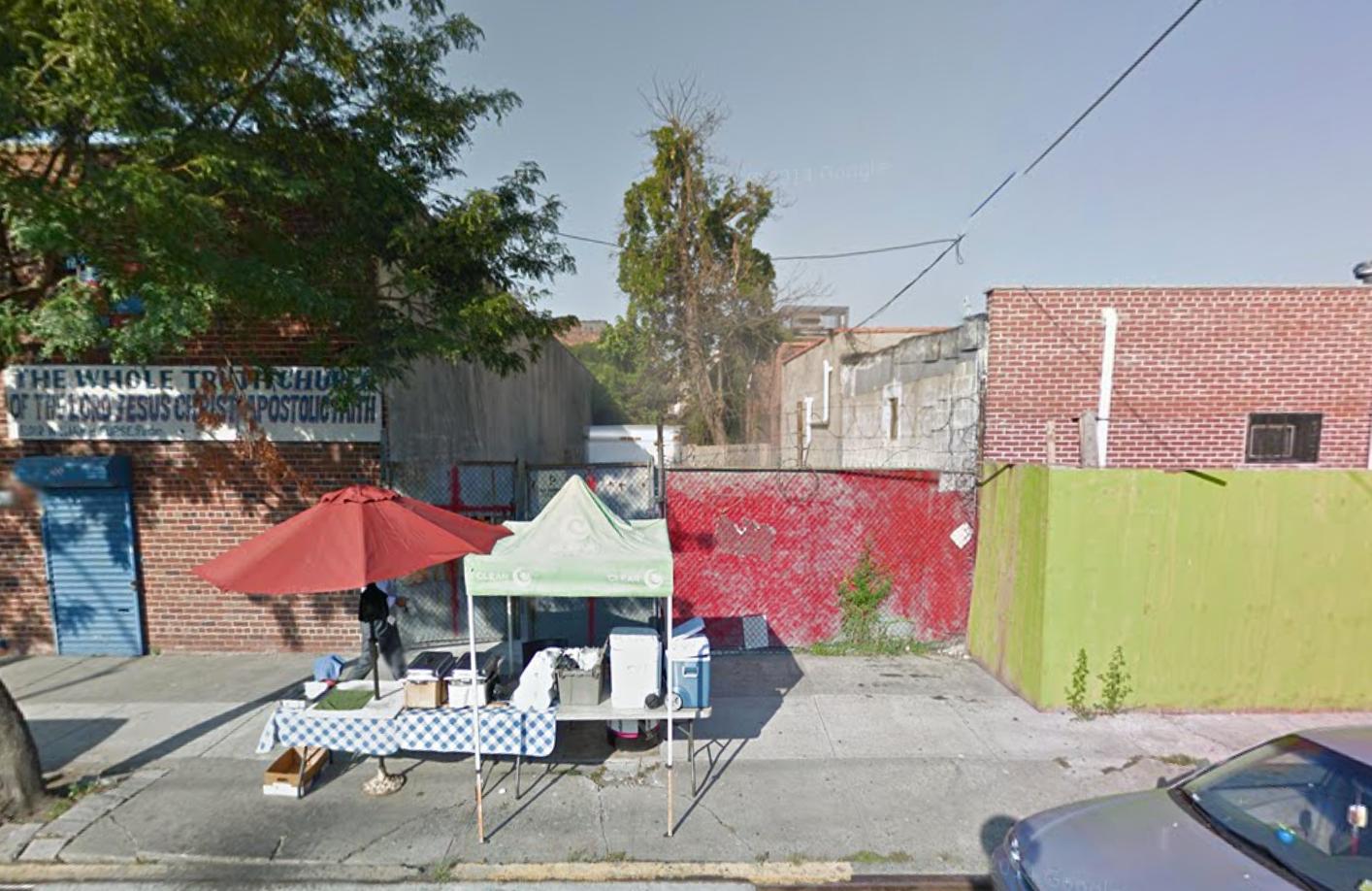 Maspeth-based Aasrah Holdings Corp. has filed applications for a four-story, six-unit mixed-use building at 98 Thatford Avenue, in Brownsville, located 10 blocks south of the Rockaway Avenue Station on the A/C trains. The new structure will measure 8,500 square feet and will include 2,000 square feet of ground-floor retail space. Two per floor, the residential units begin on the second floor and should average 750 square feet apiece, indicative of rental apartments. Akeeb Shekoni’s Jamaica-based Askon Architects is the architect of record. The 25-foot-wide, 2,502-square-foot lot is currently vacant. 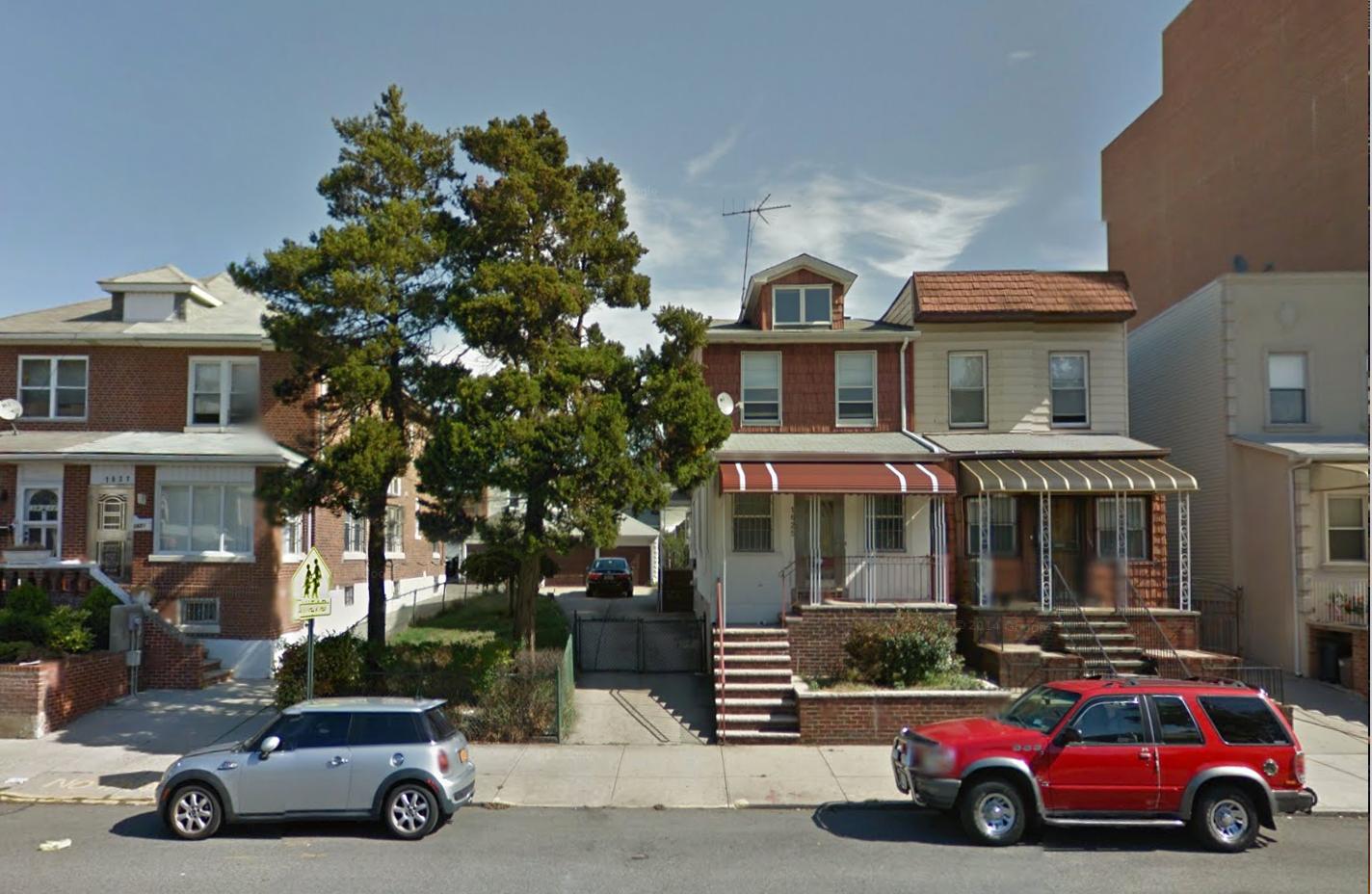 Property owner Hong Bin Zhu has filed applications for a three-story, four-unit residential building at 1625 West 6th Street, in northern Gravesend, located four blocks from the Bay Parkway stop on the N train. The project will encompass 7,168 square feet and its residential units should average a spacious 1,335 square feet apiece. They will likely be condominiums, and there will be two located in the ground floor, followed by two full-floor units. Sugnam Chang’s Brooklyn-based Basic Groups Corp. is the architect of record. The 40-foot-wide, 4,000-square-foot lot is currently occupied by a two-story house. Demolition permits have not yet been filed. 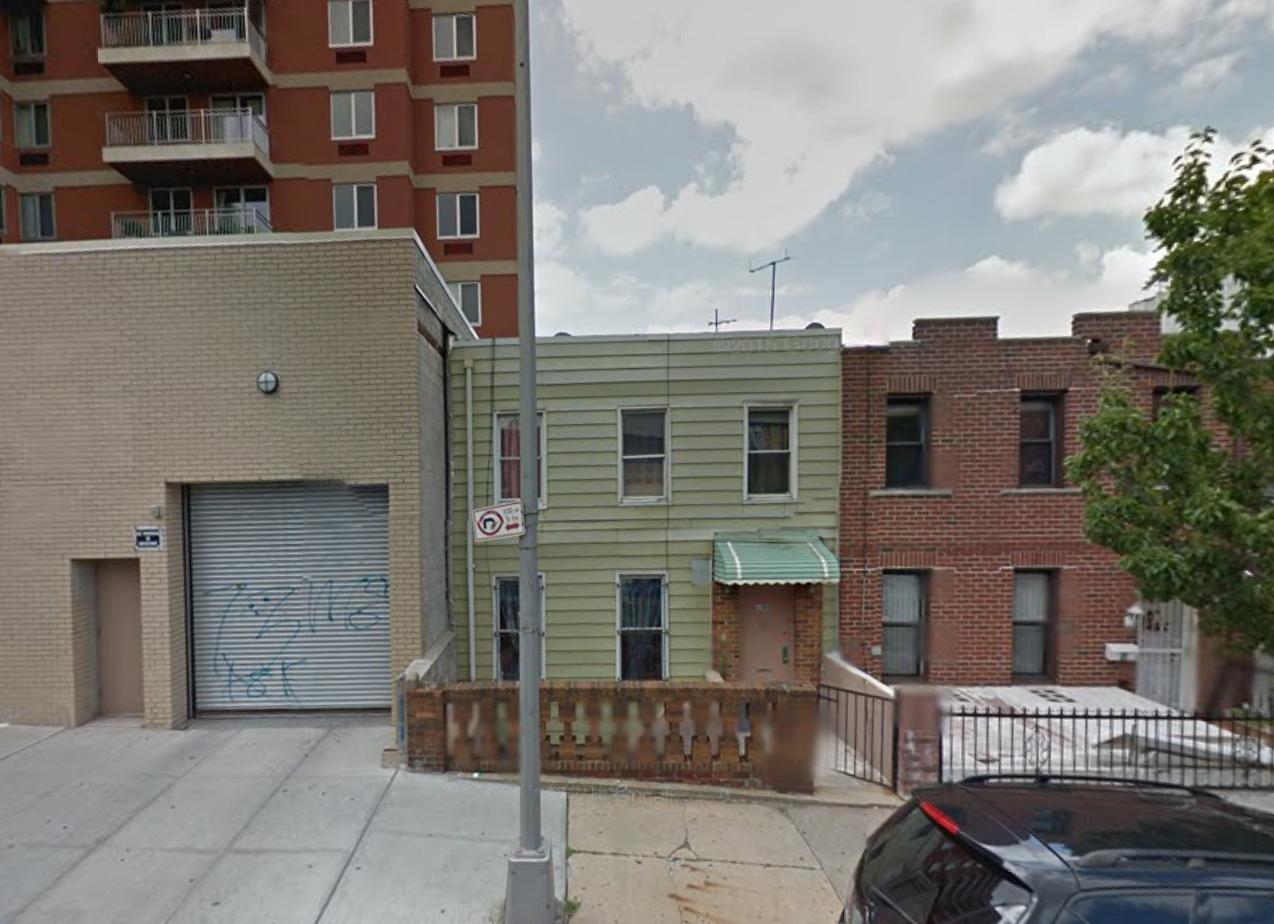 Property owner Jack Cheng, doing business as an anonymous Brooklyn-based LLC, has filed applications for a four-story, four-unit residential building at 100 16th Street, in South Slope, located a block north of the Prospect Avenue stop on the R train. The structure will measure a total of 6,538 square feet and its residential units should average a spacious 1,280 square feet apiece, indicative of condominiums. There will be one unit per floor, although the fourth-floor unit will feature additional space in a penthouse level. Shi Ming Tam’s Borough Park-based firm is the architect of record. The 20-foot-wide, 2,562-square-foot lot is currently occupied by a two-story townhouse. Permits to demolish it have not yet been filed.