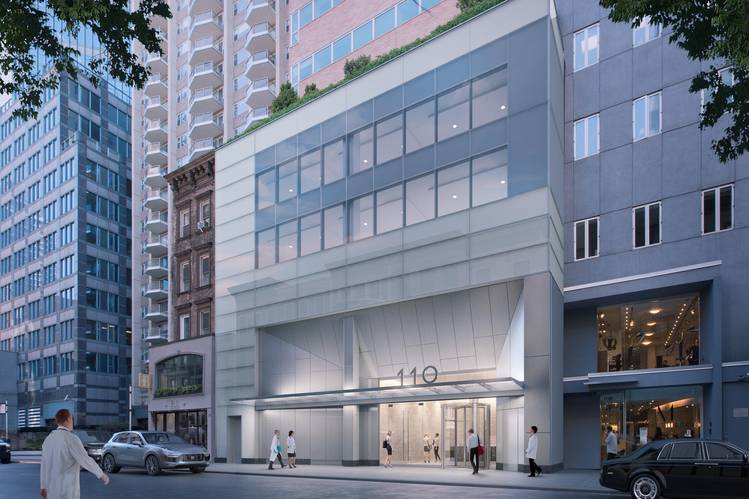 Property owners Princeton International Properties and Dune Real Estate Partners are converting the 15-story office building at 110 East 60th Street, on the Upper East Side, into modern medical offices. Once complete, the property, to be renamed PARK SIXTY MEDICAL, will boast 155,000 square feet of space fit with the latest medical infrastructure. 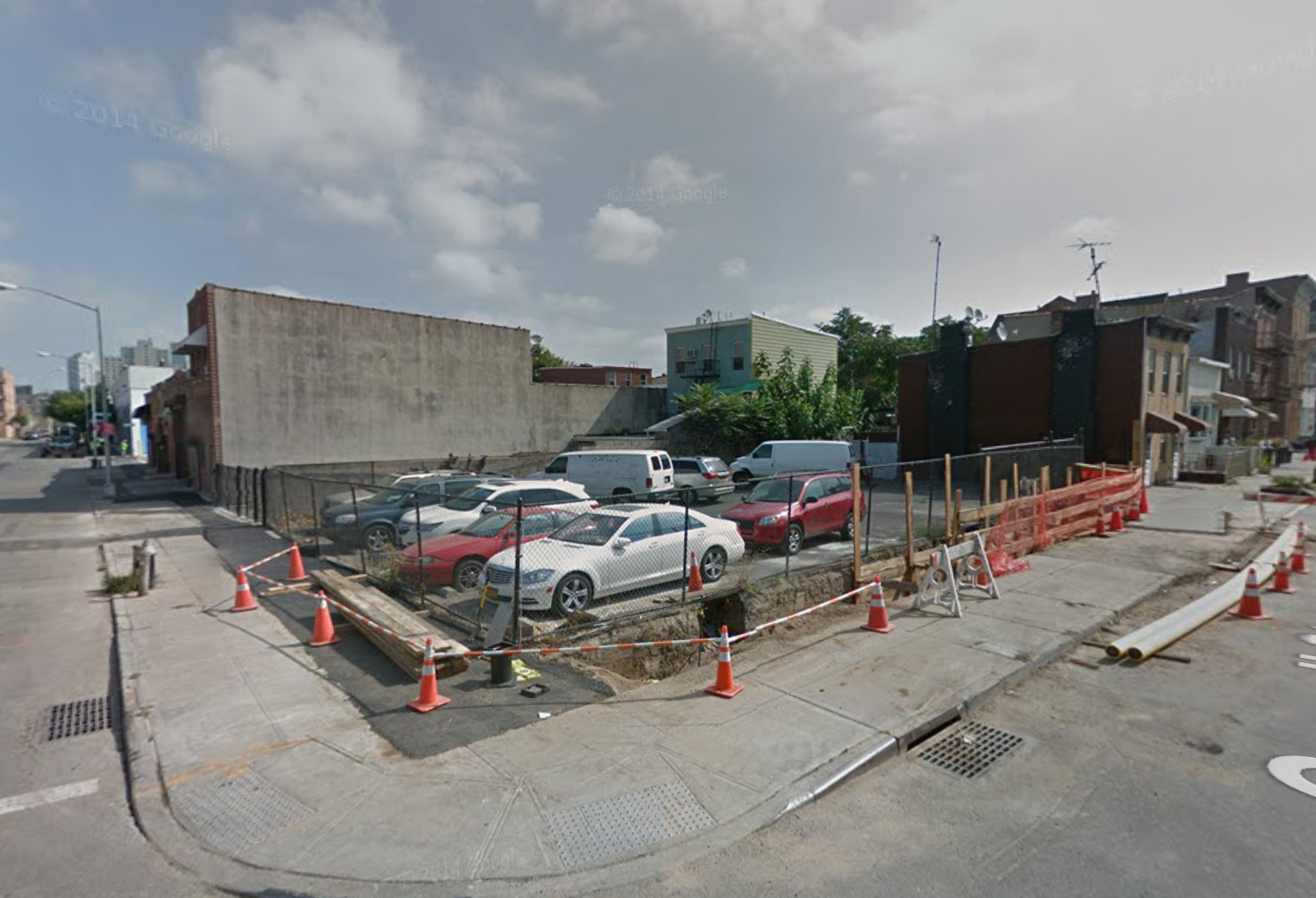 In February, it was reported that Alloy Development would be building its new headquarters at 341 Nevins Street (a.k.a. 431 Carroll Street), in Gowanus. The firm has recently filed applications for the project, which will measure 9,923 square feet and rise 38 feet above street level. Part of the ground floor will be leased as retail space for a restaurant, while Alloy’s office space will be located on the rest of the ground floor, a mezzanine level associated with the ground floor, and the second floor. The ground floor will also contain two parking spaces. Alloy is designing the project in-house and construction is expected to begin in 2017 for a 2018 completion. 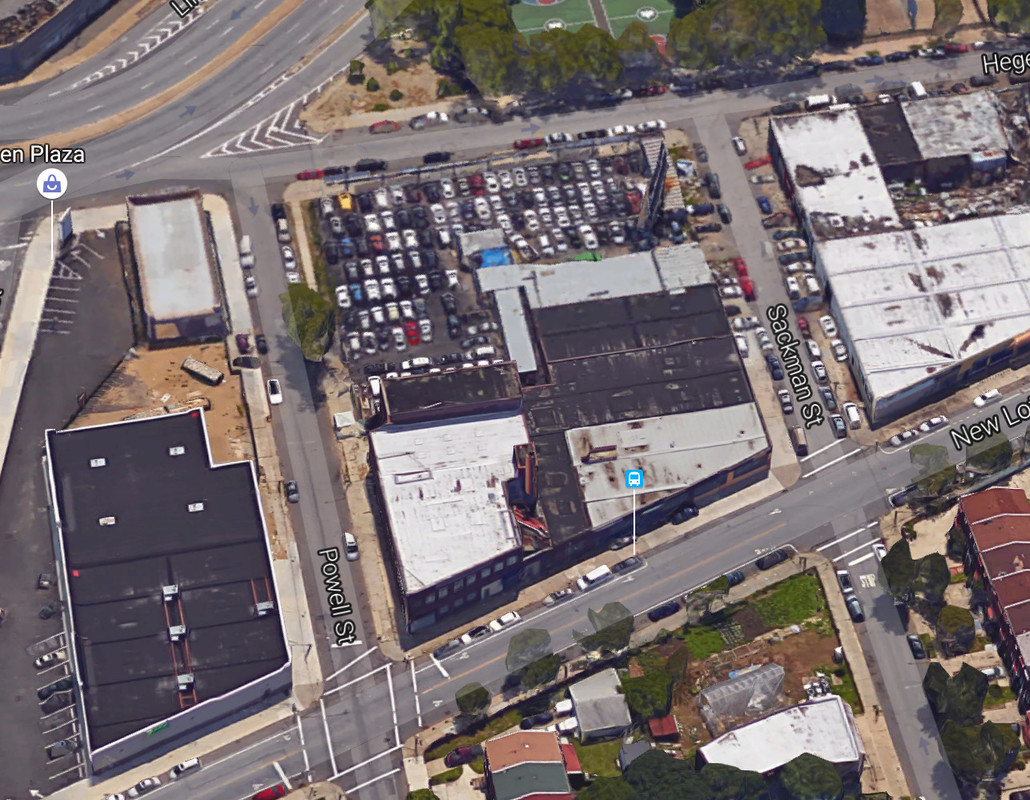 A development team that includes Procida Companies and The Church of God of East Flatbush has announced plans to build a 481-unit affordable residential project at 110 New Lots Avenue, in southern Brownsville. The project, dubbed Ebenezer Plaza, will take up the entire block, which is bound by Powell Street and New Lots, Sackman, and Hegeman avenues. 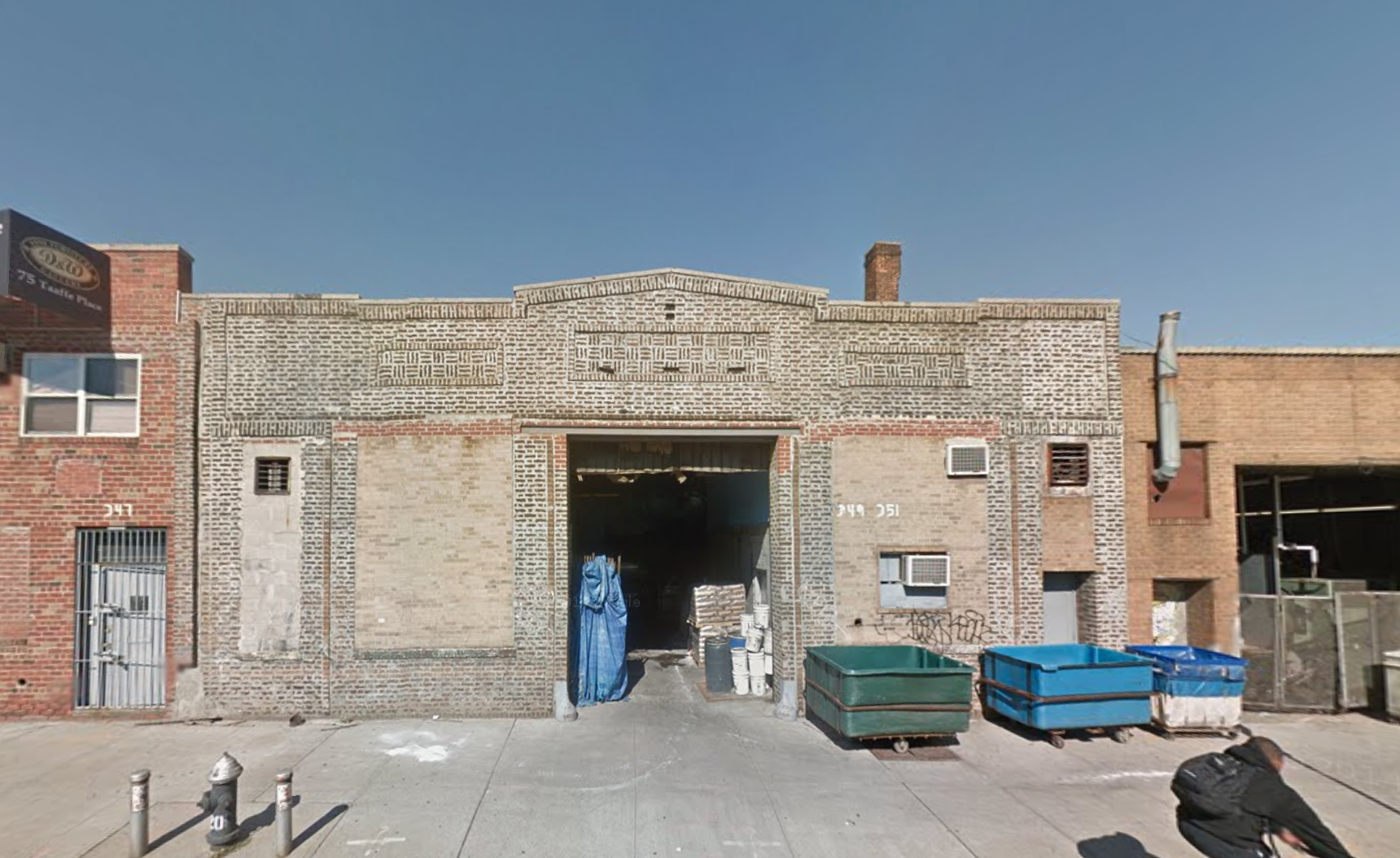 The Orthodox Jewish community on the border between Bed-Stuy and Williamsburg has learned to make the best of the area’s industrial zoning. Last week, South Williamsburg-based developer Joseph Brunner filed plans for an eight-story commercial and community facility building at 347 Flushing Avenue, just west of the Brooklyn-Queens Expressway and the Navy Yard. 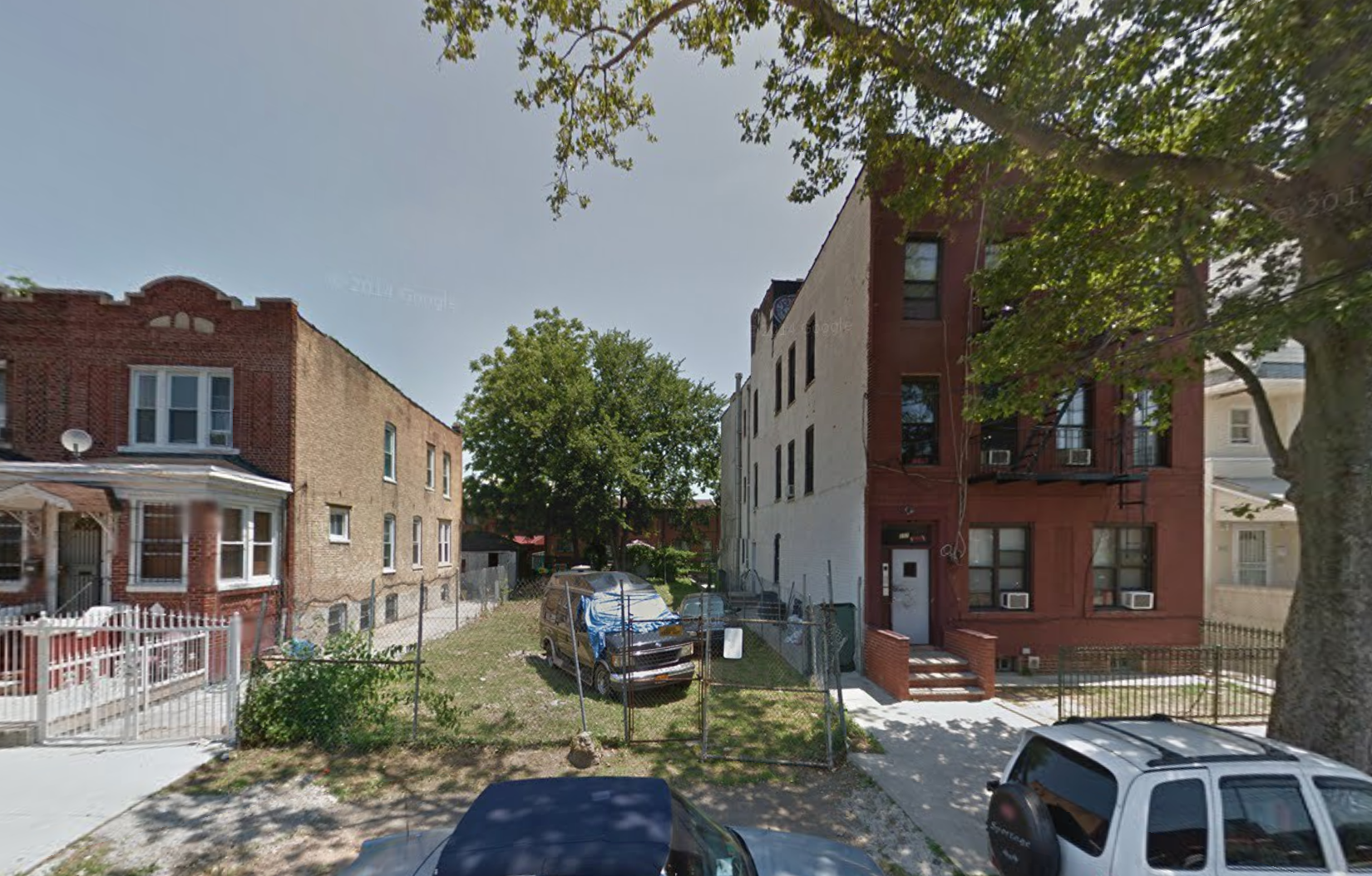 Brooklynites fear that Brownsville will be next on the gentrification train, but those fears have yet to become a reality. Still, investors are taking a hard look at the neighborhood, which is only a train stop away from increasingly pricey Crown Heights and Bushwick.