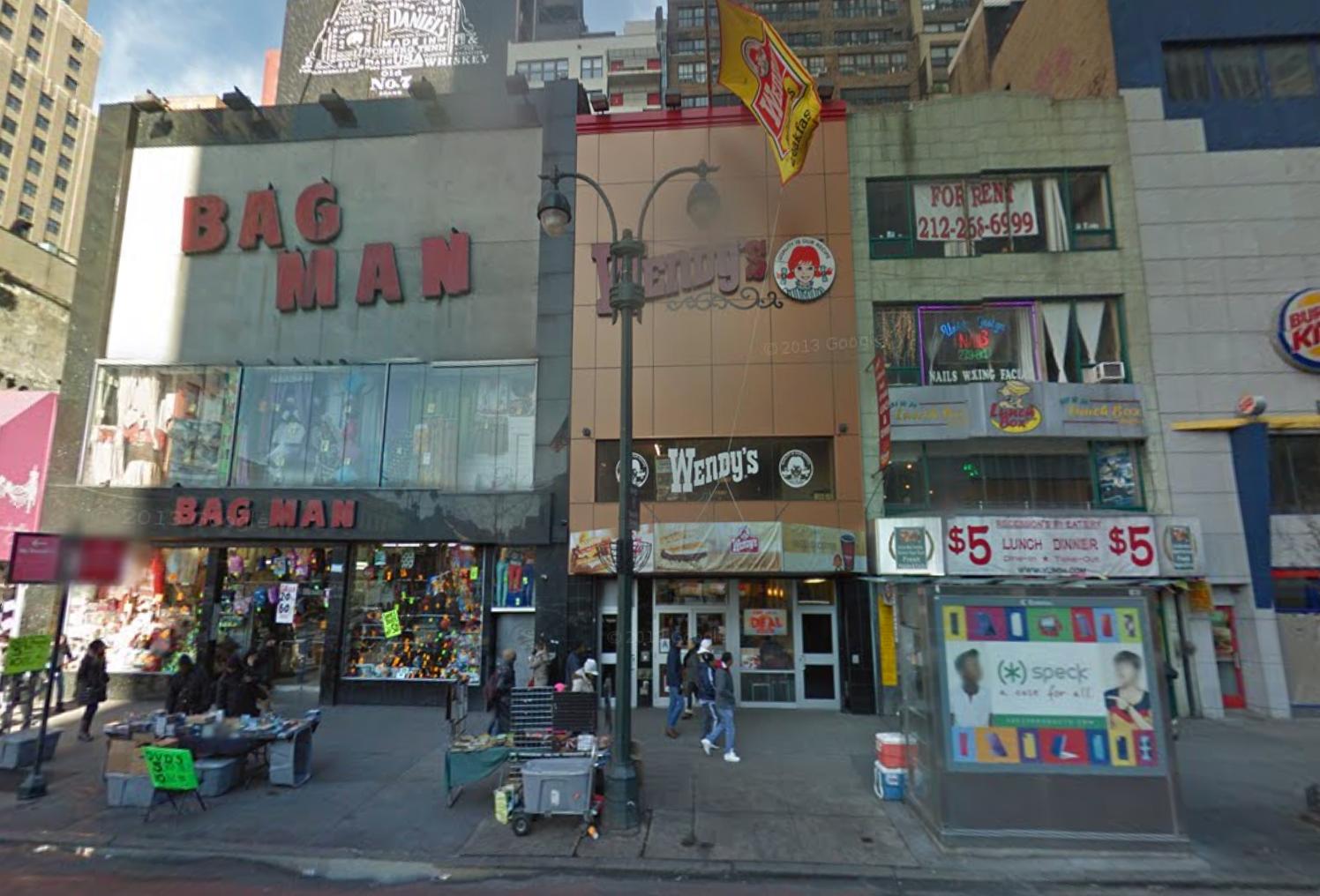 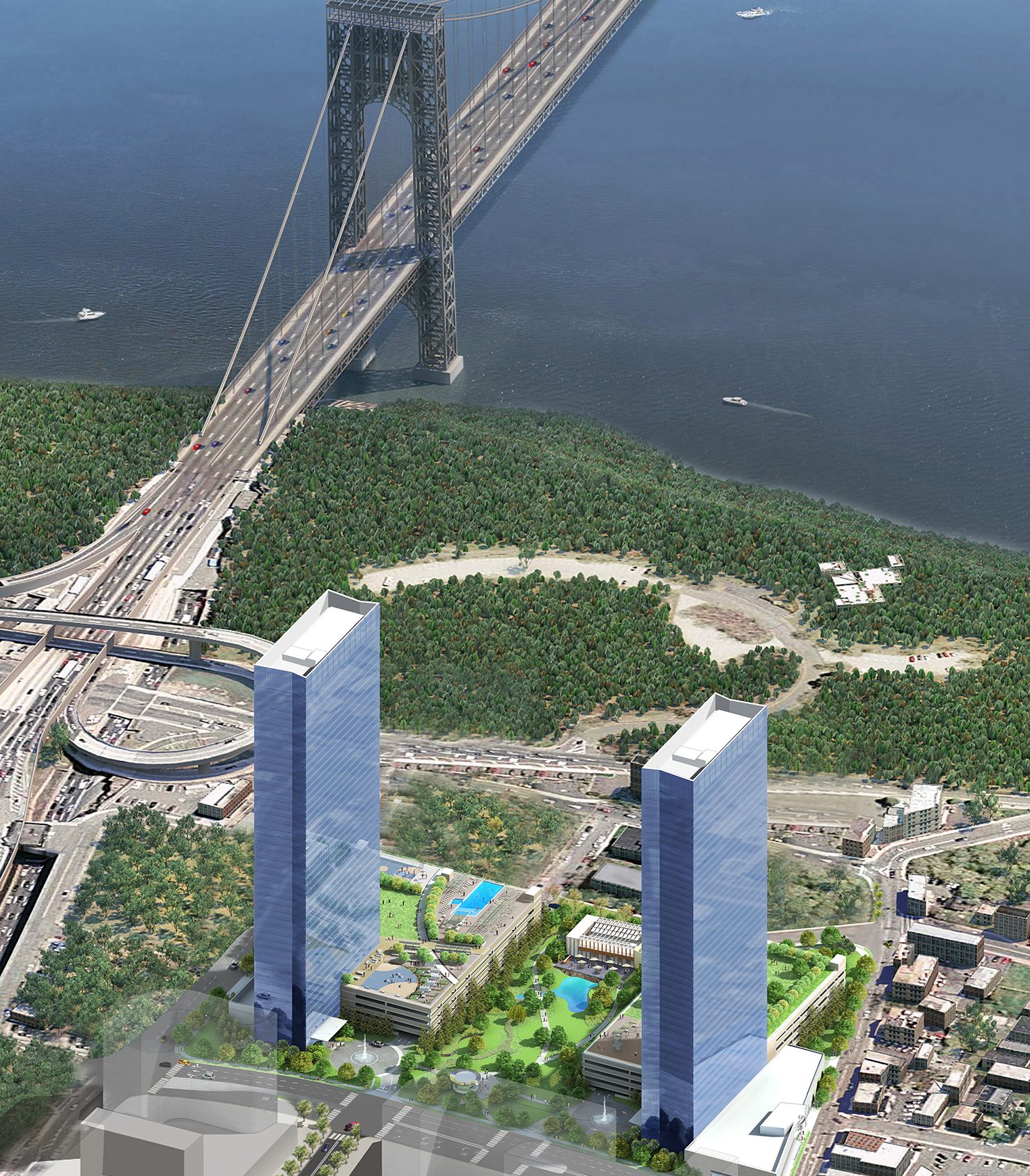 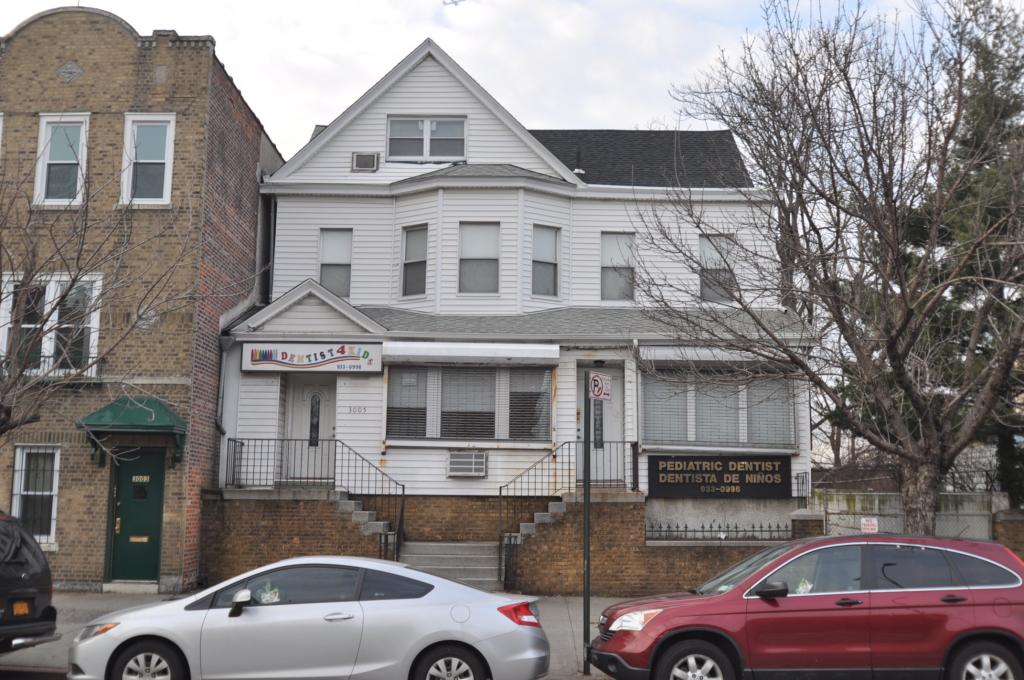 Bedford Park is a working class neighborhood in the upper Bronx and a bastion of affordable, market-rate development. This week’s crop of filings brought plans for a nine-story, mixed-use building at 3005 Grand Concourse, between 201st and 202nd streets. 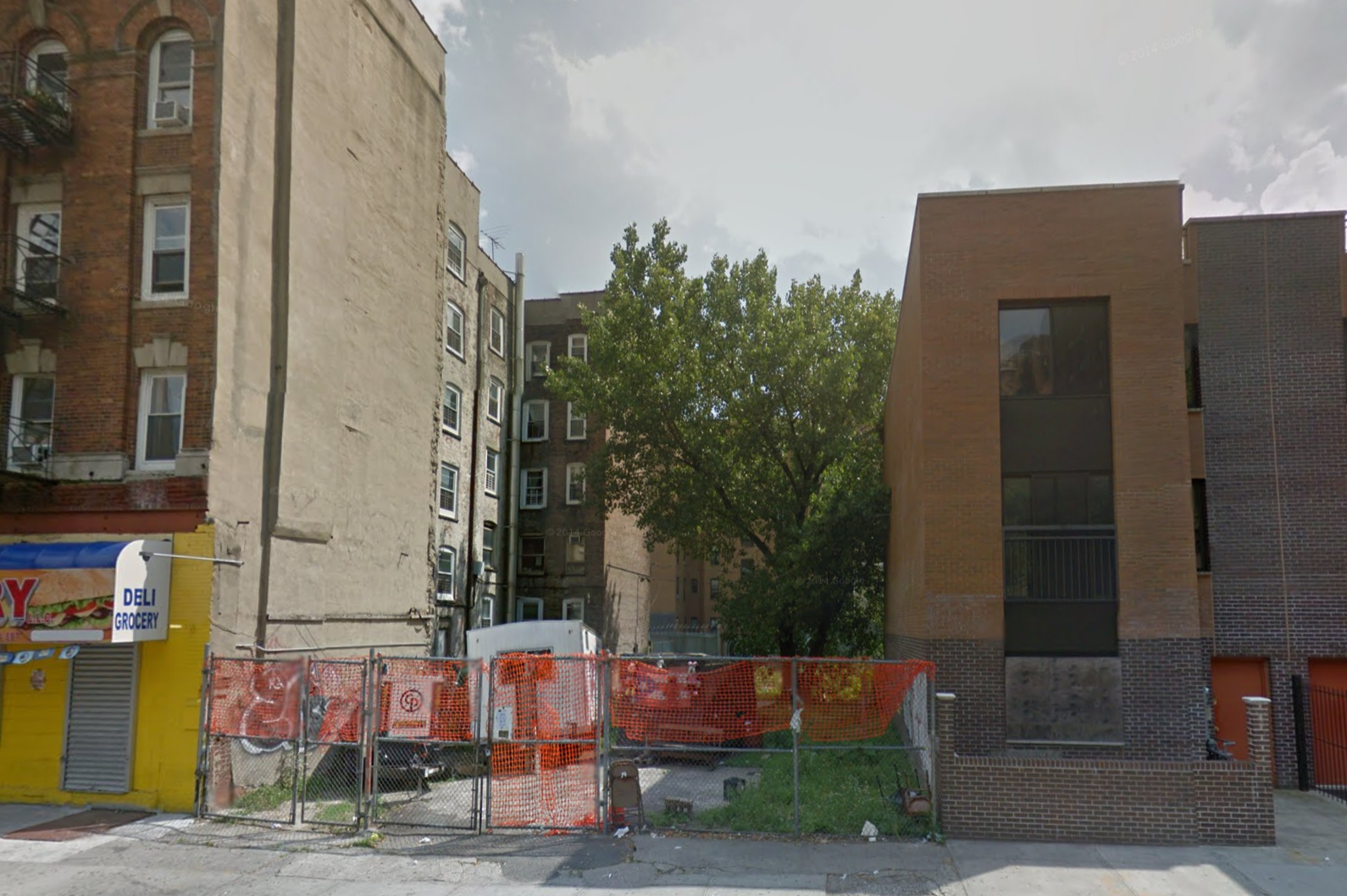 Most new construction in Melrose is affordable housing, but we recently spotted a small market-rate project in the works at 764 East 152nd Street, in the heart of the South Bronx.