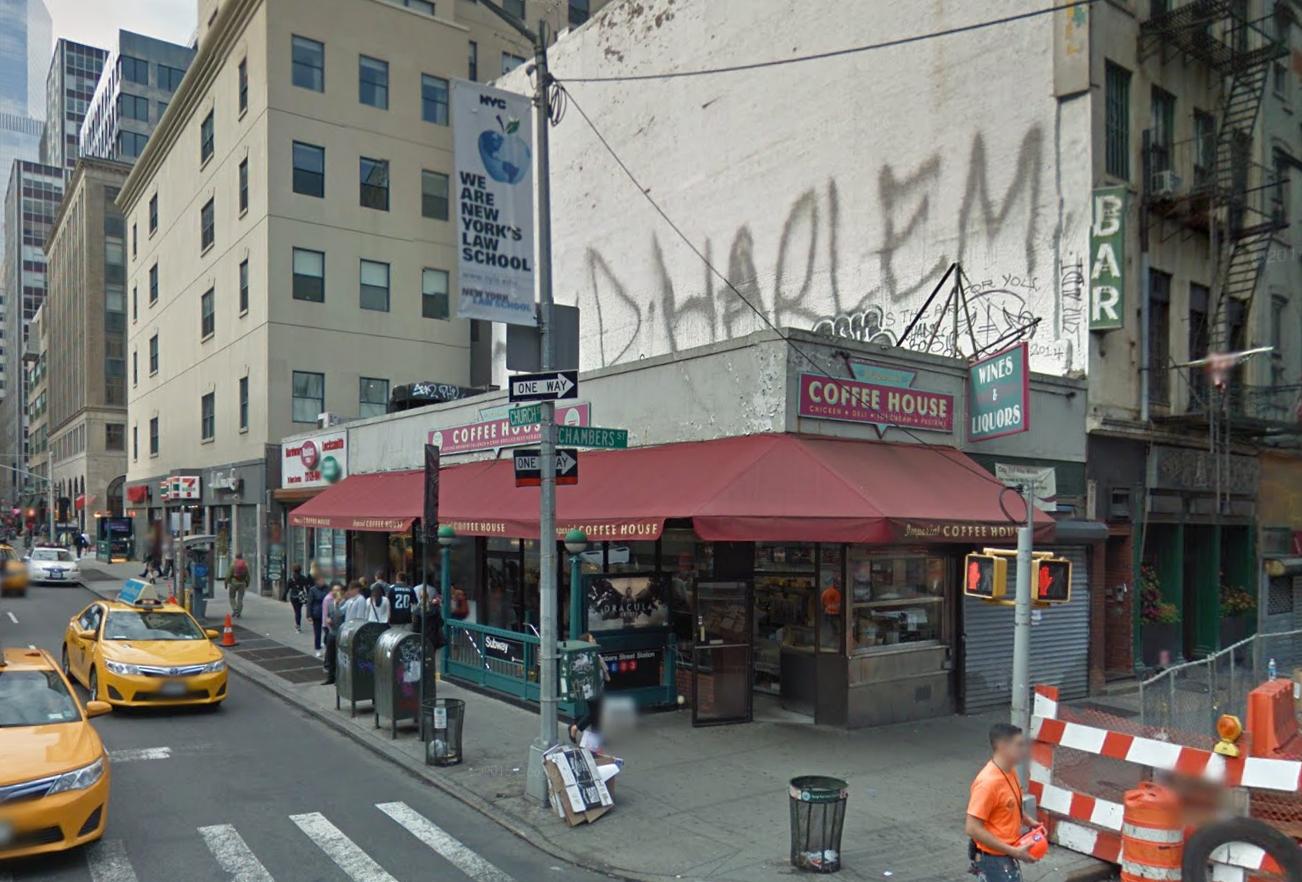 Greystone is planning to develop a 10-story building at 108 Chambers Street, in Tribeca, according to Tribeca Citizen. The property was acquired in April for $17 million, and is currently home to a single-story retail building. The site has roughly 12,000 square feet of unused air rights, but Greystone plans to demolish the existing structure. Site preparation is expected to begin in the next few weeks, but demolition and new building applications have yet to be filed. 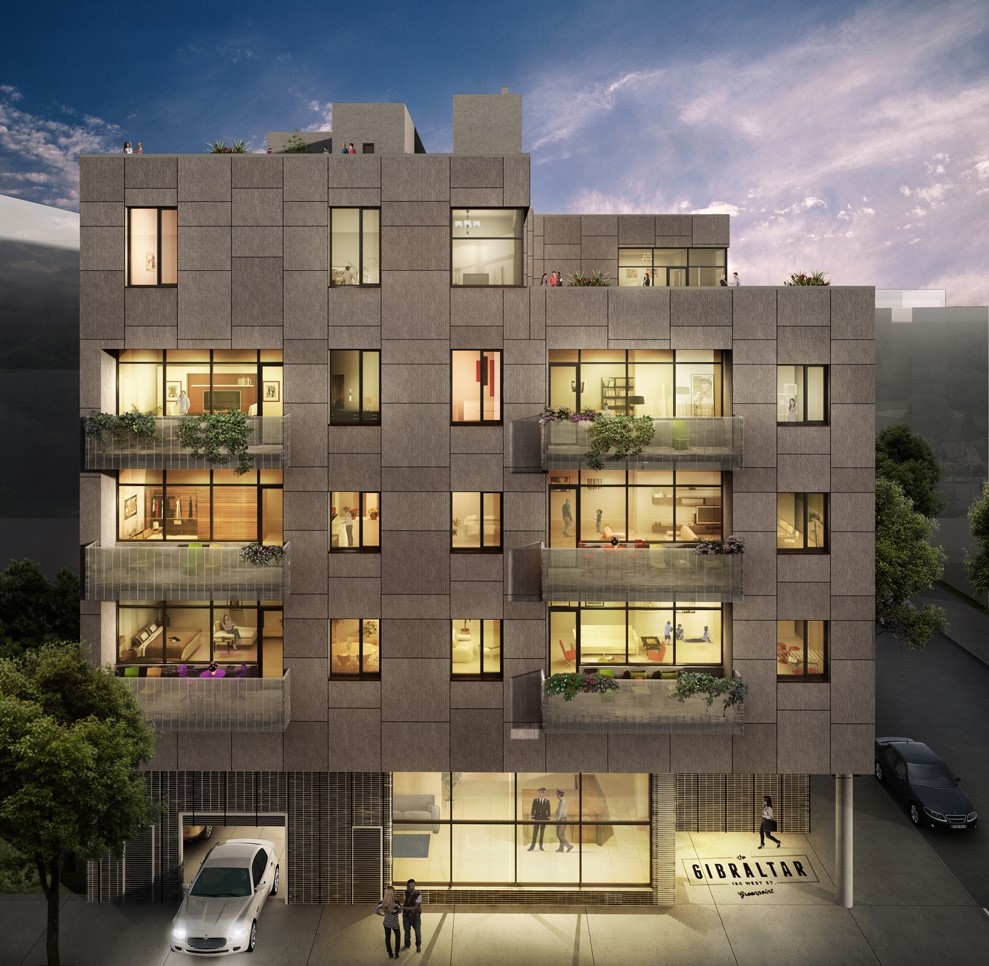 Back in April, YIMBY posted the first rendering for 160 West Street, a six-story residential development in the works near the Greenpoint waterfront. Now we have an updated look at the project, sent along by its broker, Ryan Serhant. The building, now dubbed The Gibraltar, is being developed by Saddle Rock Equities, and the architect is Joe Eisner, of Eisner Design. 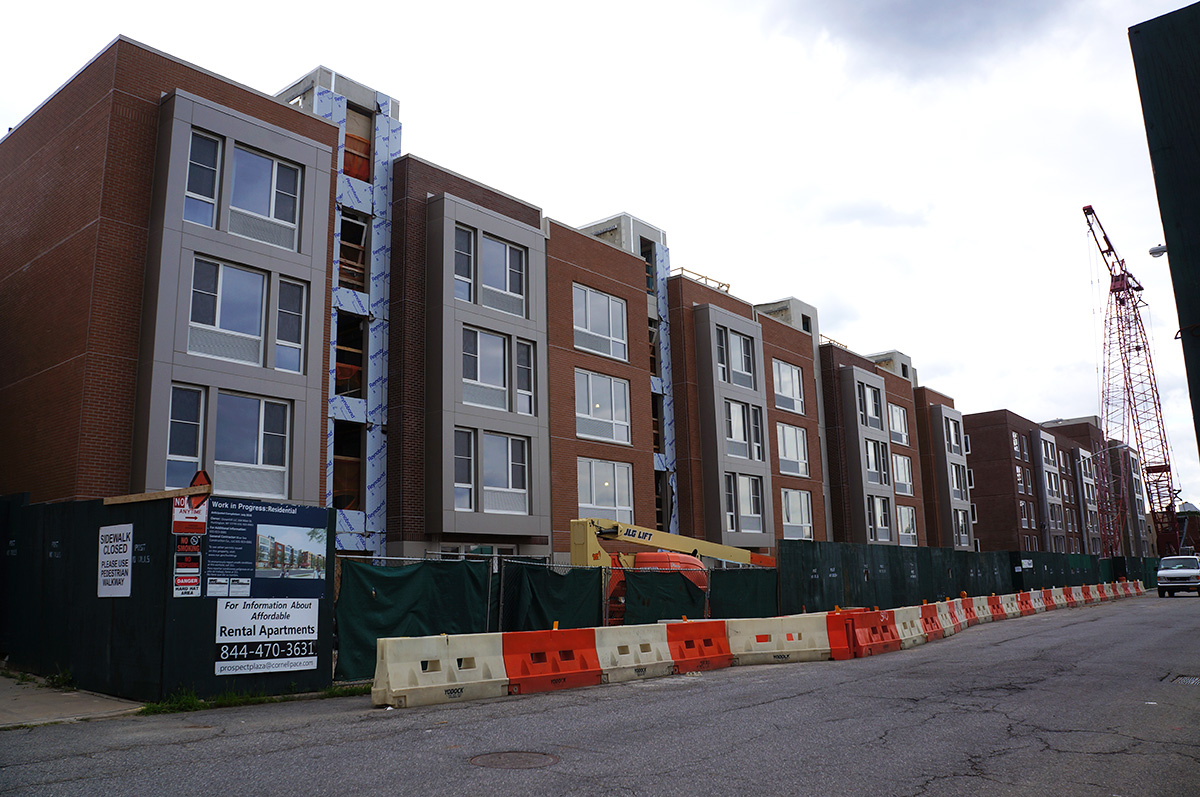 Fifteen years ago, the city emptied out the block-long Prospect Plaza housing project in Ocean Hill, Brooklyn, promising to redevelop and move the 1,500 former residents back in. Last year, NYCHA finally demolished the four dilapidated apartment towers and began construction on 364 units of affordable housing. YIMBY recently stopped by the site on Park and Prospect Places between Saratoga and Howard Avenues. Phase 1 of the development has taken shape on the north side of Prospect Place, and windows are already going in on both buildings. 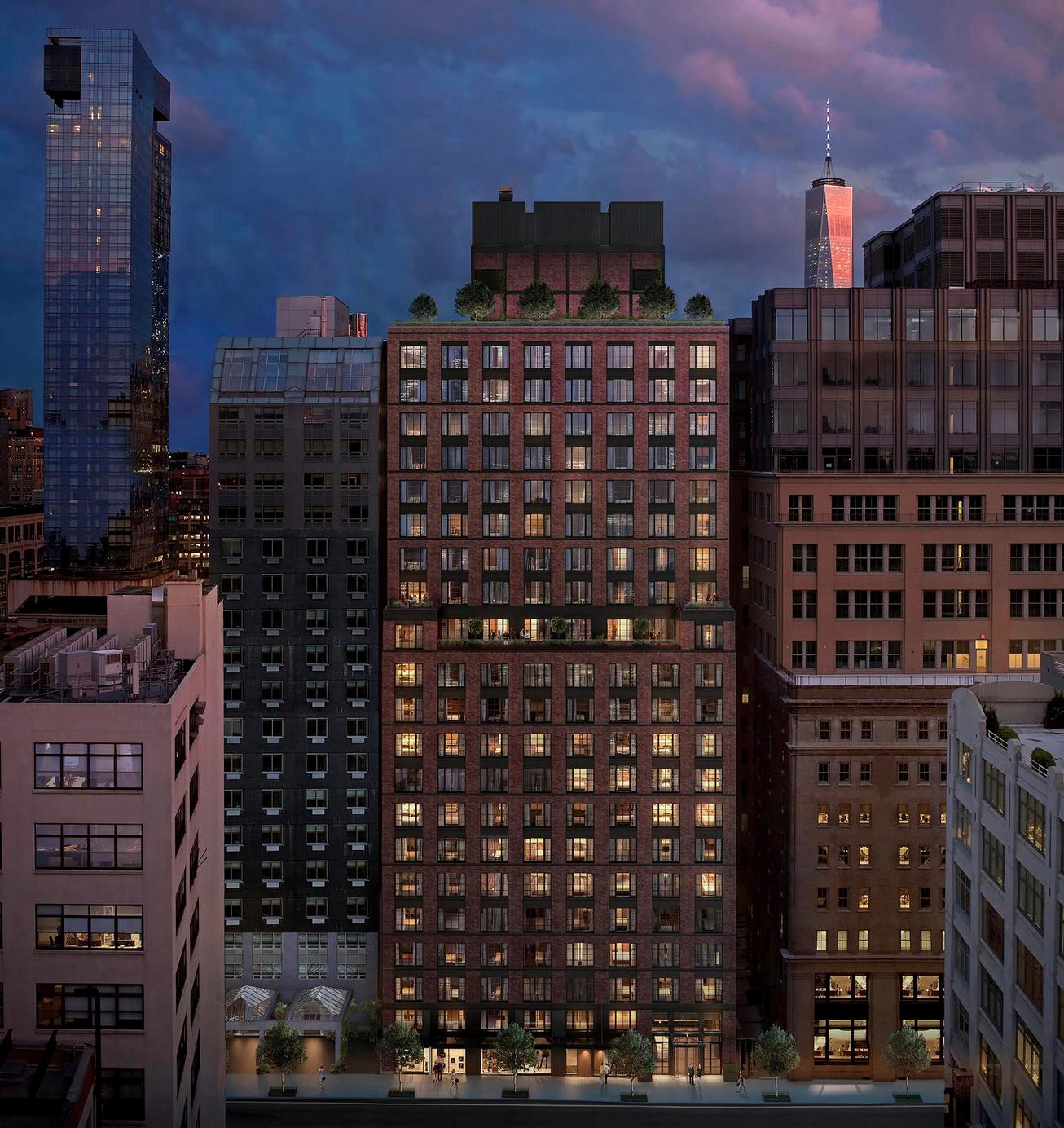 Full renderings have surfaced for Extell’s 22-story, 114-unit development currently under construction at 70 Charlton Street, in Hudson Square. The project includes two buildings conjoined at the base, with street frontage on Charlton and Vandam streets; together, they will have 92 condos and 22 affordable rental units, according to The New York Times.