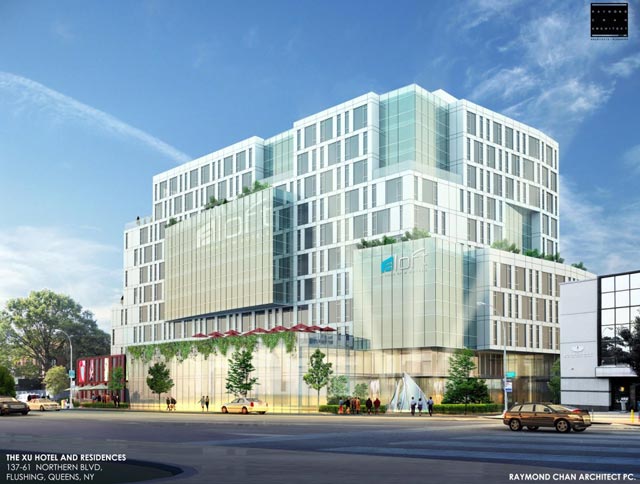 The first renderings are up for a mixed-use development at 137-61 Northern Boulevard, in Flushing; Century Development Group is building the project, and Raymond Chan is the architect.

Permits are currently lacking, though Century’s page on the project has the details. 137-61 Northern Boulevard will have a 116-room hotel, 91 condominiums, retail, and two floors of space for community facilities; the total scope is 205,350 square feet.

Renderings indicate that Aloft is the hotel partner; residences will have access to the included amenities, and the product appears to be relatively high-end for Flushing standards.

Design-wise, the project will be relatively average; the facade will have a mix of glass and white paneling. The massing is broken up by minor variations, and an outdoor terrace will be located above a portion of the ground-floor retail. Most importantly, 137-61 Northern Boulevard will contribute to Flushing’s continued growth and densification, and the neighborhood is quickly emerging as one of New York’s primary peripheral nodes. 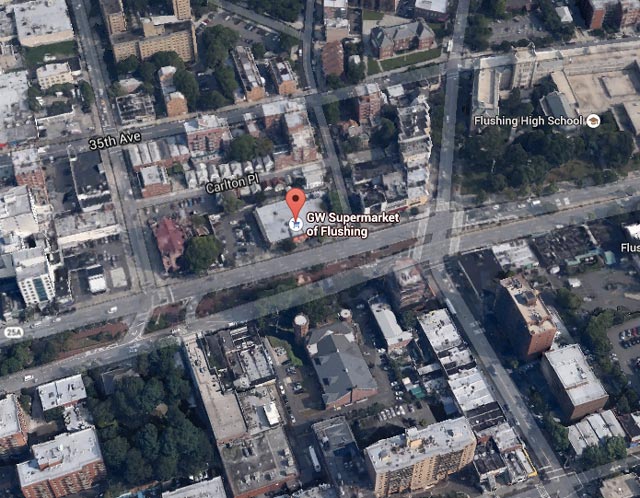 Queens Chronicle reported on Century’s plans back in 2010, and the on-site low-rise — formerly a Sears — is currently occupied by a WB Supermarket. The transition to higher-density development will be a marked improvement compared to current conditions, especially considering proximity to both the 7-train and the Long Island Rail Road. 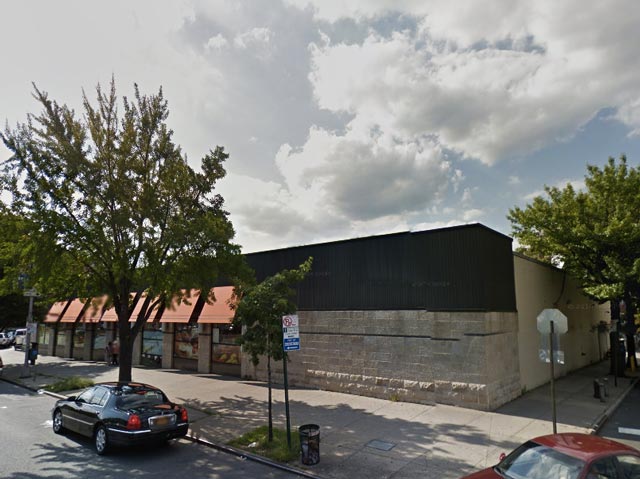 Per Century’s website, completion of 137-61 Northern Boulevard is expected in 2017.