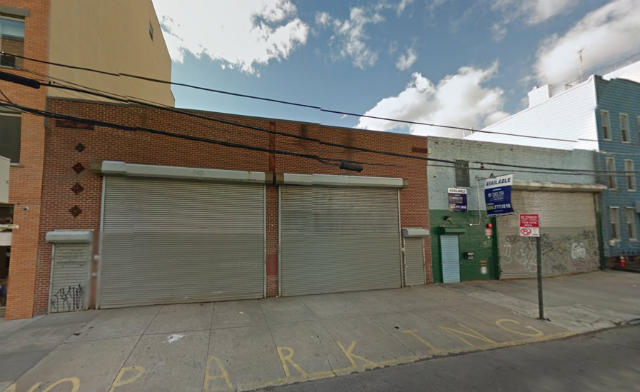 Six stories of Morris Adjmi-designed condos are being planned for North 10th Street in Williamsburg, according to a new building permit application filed earlier today with the Department of Buildings.

The 69-foot-tall building at 138 North 10th Street will hold 10 apartments, per the filing, spread over 15,000 square feet of space – condos, clearly, at around 1,500 square feet on average. The first through fourth floors will contain two units each (along with two parking spaces – not required by code – on the ground floor), and the fifth and sixth floors will hold two half-floor duplexes and a roof terrace up top.

The permit application was filed on behalf of Eastern Capital Group, with Michael Shamah and Eli Hamway listed as principals on the filing.

Shamah, reached by YIMBY by phone earlier today, said that construction is planned to begin in around six months.

The developers picked up the three lots, with 56 feet of frontage on North 10th between Bedford and Berry, for a bit under $1.5 million one year ago, or around $100 per buildable square foot.

Talk about 461 West 34th Street on the YIMBY Forums