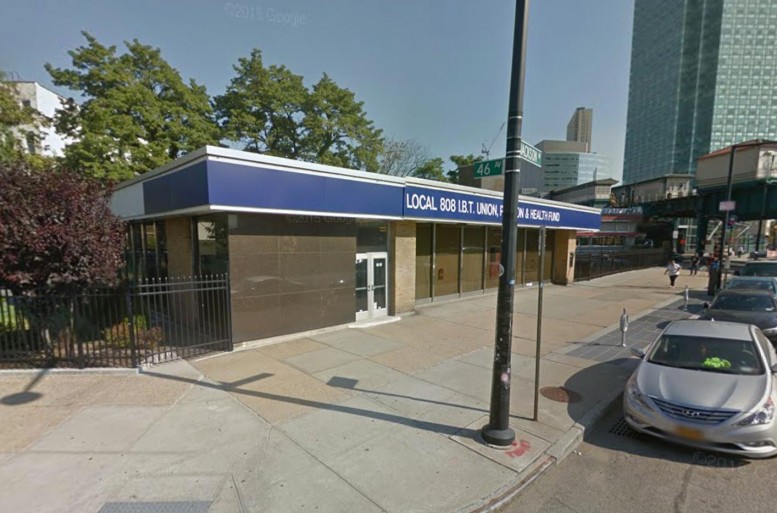 In February of 2015, the property owners of the development site at 22-43 Jackson Avenue (a.k.a. 45-60 23rd Street), located in the Court Square section of Long Island City, placed the property on the market, asking $29 million. Now, Circle F Capital is in contract to acquire the site for nearly $25 million, according to The Real Deal. The developer is planning a 10- or 11-story mixed-use building, with condominium units and 25,000 square feet of retail space. The plot, which is currently occupied by a single-story office building, can accommodate up to 76,000 square feet of development potential. Demolition permits have not been filed for the existing building, nor have new building applications for the new one.