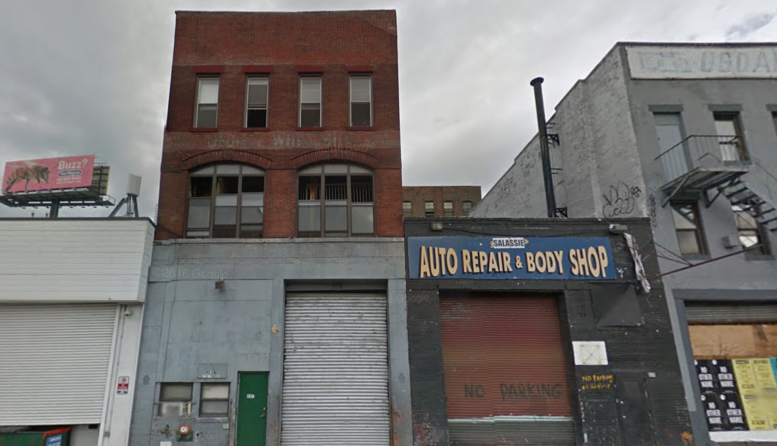 Four years ago, Chetrit Group paid $26.5 million for four lots on West 37th and West 38th Streets between 10th and 11th Avenues, near Hudson Yards and the Javits Center. Now Joseph Chetrit’s firm has filed applications for a 46-story, 622-foot-tall tower with a hotel and apartments there, at 545 West 37th Street.

The 373,725-square-foot development will be roughly two thirds commercial and a third residential. The hotel will occupy 269,688 square feet on the first 29 floors, with 358 rooms spread across the ninth through 22nd stories.

The ground floor will have a lobby, and there will be a restaurant on parts of the first and second floors. The third through fifth floors will host event spaces, and another restaurant and kitchen will fill the sixth and seventh floors. And a pool and private lounge will occupy the 29th floor.

Apartments will begin on the 32nd floor. 131 units will be divided across 103,688 square feet of residential space, for a typical unit of 790 square feet.

Future residents will have access to amenities on the 30th floor, including a gym, a spin/yoga/pilates room, and a lounge.

The building will also include an 82-car underground garage.

CetraRuddy Architecture applied for the permits, but someone else may design the project.

Chetrit tried selling the site in 2014 and even commissioned the rendering below to help market it. They ended up pulling it off the market, and a year later, the developer landed $60 million in financing.