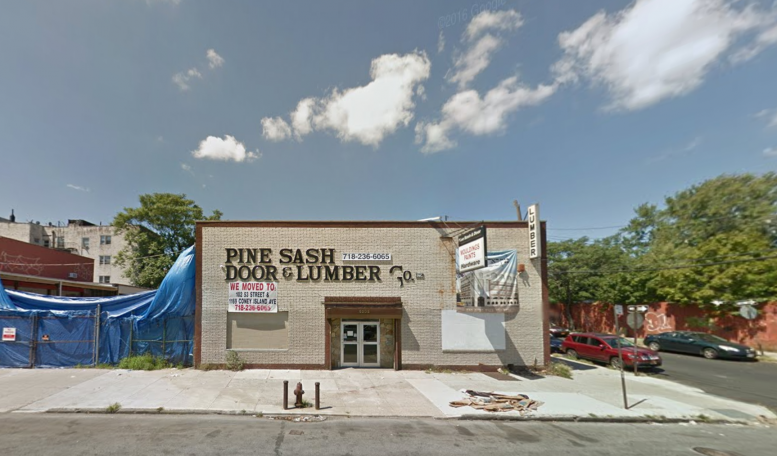 The Orthodox Jewish community in Borough Park is growing fast. Besides building apartments, one of the most visible ways the neighborhood expands is by establishing new schools.

Today we spotted plans for a six-story school at 6202 14th Avenue, in the middle of an industrial zone that separates Borough Park from Dyker Heights and Bensonhurst to the south. The building would host 77,623 square feet of community facility space.

The plans call for a lunch room and kitchen in the cellar, a lobby on the ground floor, classrooms and a play roof on the second floor, another play area and classrooms on the third, followed by a library, multipurpose room, classrooms on the fourth and fifth floors, and a sixth-floor gym and offices.