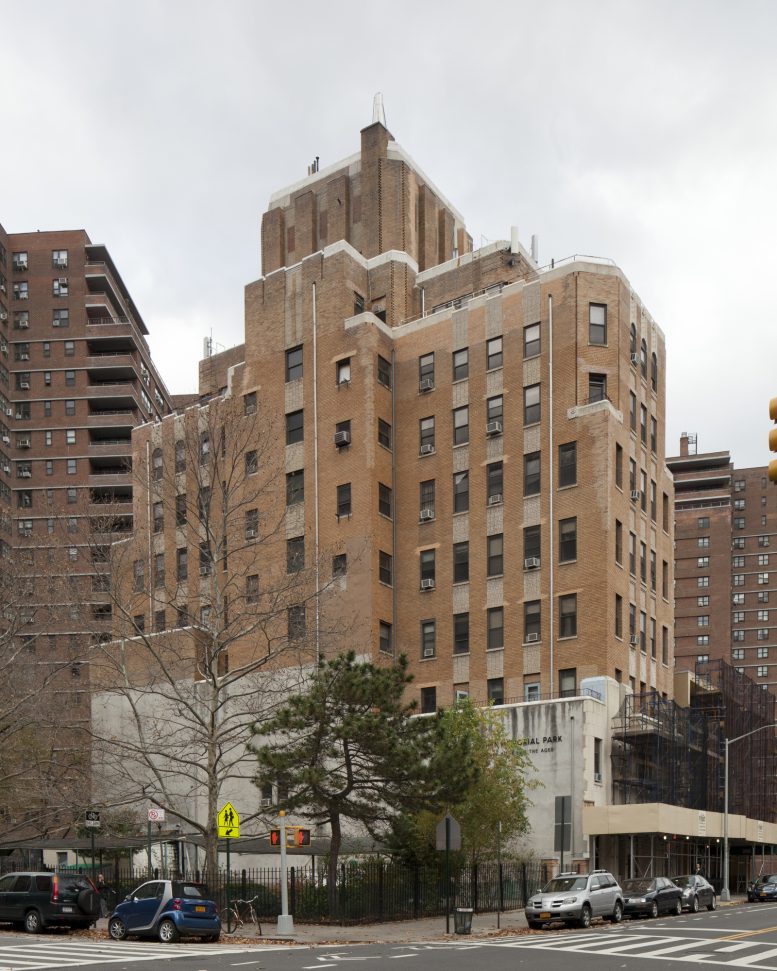 No new building applications have been filed at this time, and demolition permits have not been filed for the four-story structure at 232 East Broadway. Any exterior alterations to the eight-story building at 228 East Broadway must be approved by the Landmarks Preservation Commission.