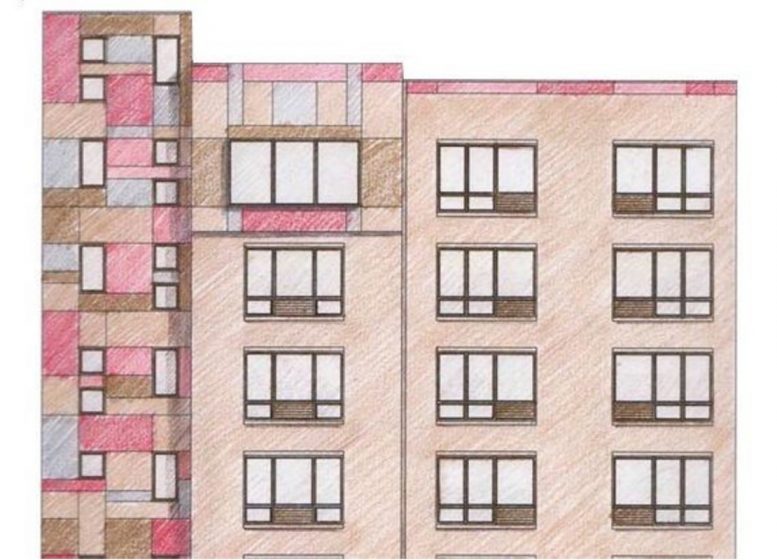 The nonprofit Transitional Services for New York (TSINY) is set to break ground on Friday on a seven-story, 44-unit residential building at 88-39 163rd Street, in downtown Jamaica. Thirty-three of the units will be designated for patients of the organization’s mental health program and 11 will rent at below-market rates to individuals from Queens, DNAinfo reported. All of the units will be studios and should average 471 square feet apiece. The latest building permits indicate the new building will measure 28,210 square feet and rise 65 feet to its roof, not including bulkhead elements. Long Island City-based Amie Gross Architects is the architect of record. Completion is expected in spring 2018. A 5,266-square-foot, two-story house on the site was demolished in 2013.