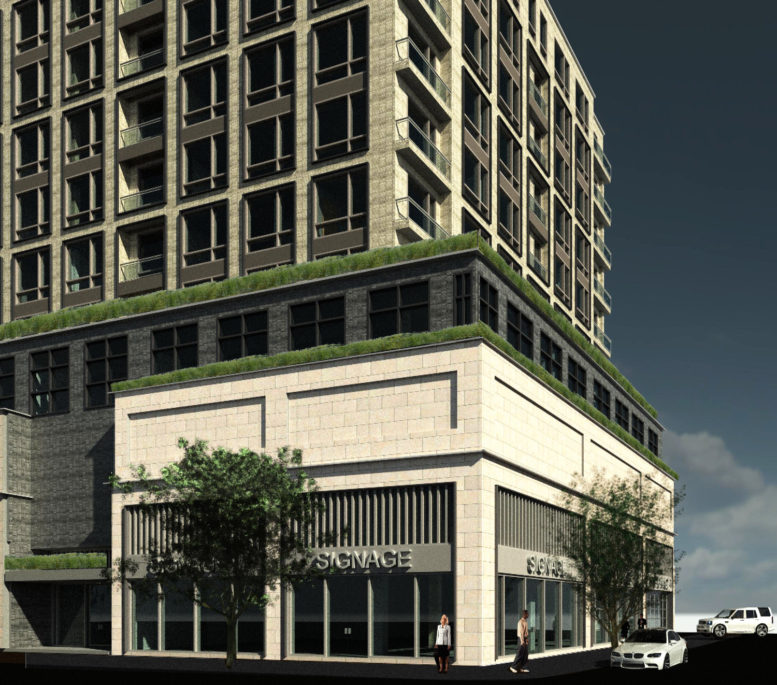 Permits have been filed for a ten-story mixed-use building at 107-02 Queens Boulevard in Forest Hills, Queens. The site is half a block away from the Forest Hills 71st Avenue subway station, serviced by the E, F, M, and R trains, and RJ Capital Holdings is the developer.

The site had been occupied by a single-story restaurant, which had been caught in a tragic fire caused by an overheated rooftop AC in May of 2017. Thankfully, no injuries were sustained. Plans had already been underway since December 2016 for an eight-story office building, as YIMBY reported.

A parking garage will occupy the second floor, with capacity for 75 vehicles. Bicycle storage will be incorporated into the cellar, and 72 apartments will be created, averaging 1,012 square feet apiece, indicating condominiums.

Tenants will have access to a recreational lounge on the third floor, including an outdoor terrace, fitness center, and playroom. A rooftop terrace crowns the project.

Jarmel Kizel Architecture and Engineering Inc. will be responsible for the design. The developer, Michael Abramov, characterized their project as a modern neo-classical design that will compliment the neighborhood. 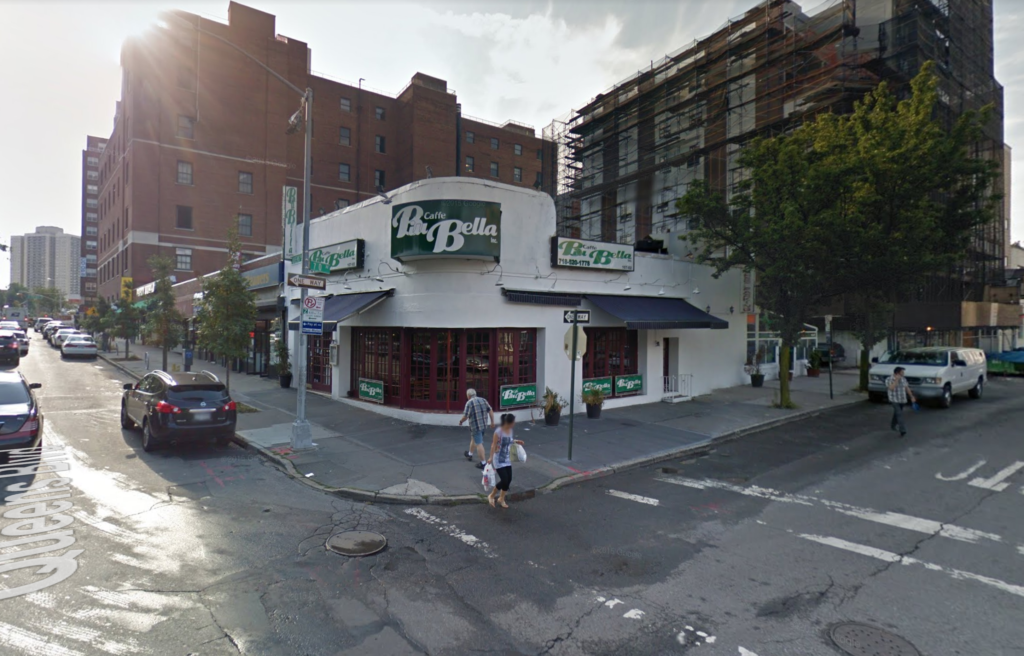 Demolition of the site was planned immediately following the site’s fire. The estimated completion date has not been announced.