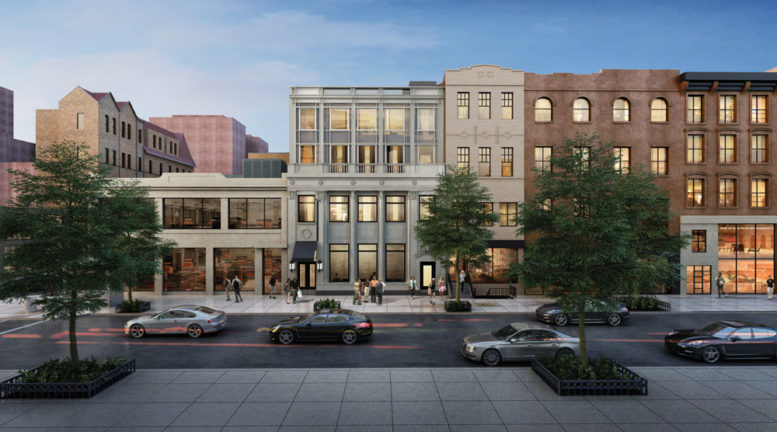 New development in Brooklyn Heights is rarely as-of-right, and this morning’s reveal is no exception. YIMBY has the first look at renderings of a vertical expansion proposed for 135 Montague Street, designed by Marin Architects, which will go before the Landmarks Preservation Commission for review later today.

Located in the heart of Brooklyn Heights, a neighborhood protected almost entirely by the 1965 Landmarks Preservation Law, 135 Montague was originally completed in 1920 with a limestone, columned façade that exudes Neoclassical sentiments of the era. As a protected structure, Marin Architects will preserve the original façade of the structure on the Montague Street-facing boundary.

The opposite, back-end of the structure will see a partial removal of the second story to provide a large, outdoor terrace for the second-story residence. The fourth, rooftop level will accommodate additional outdoor area for building residents. 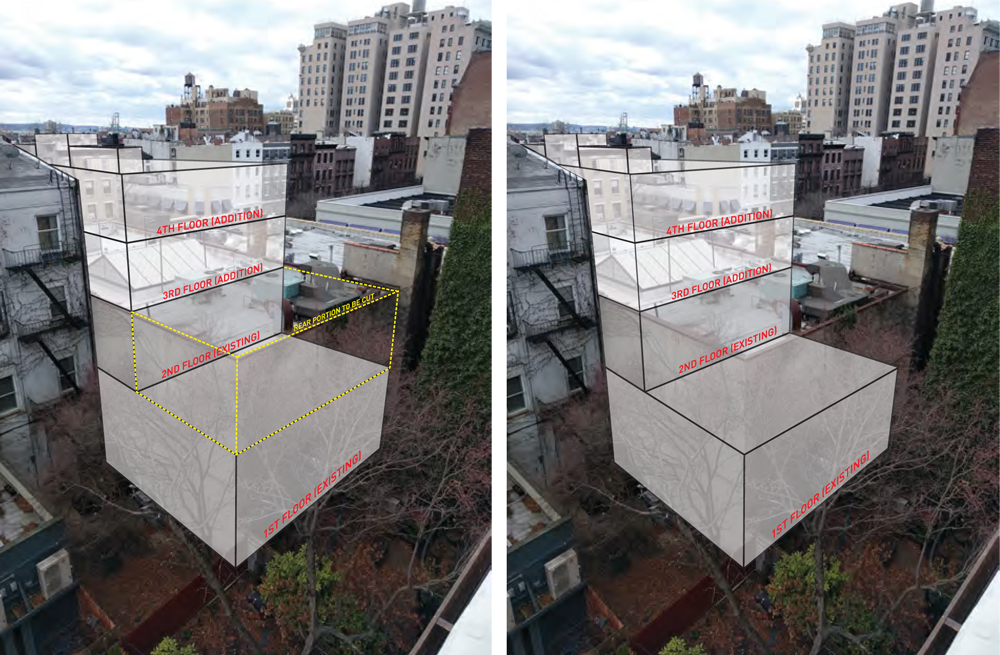 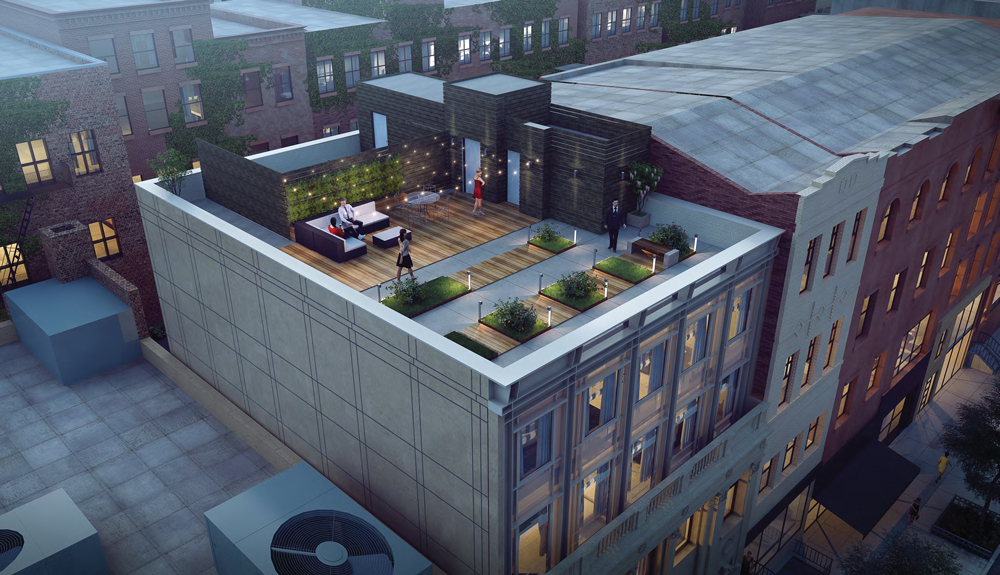 The interior renovation of the building is also under the direction of Marin Architects, who sought to replace gypsum, brick, and wooden interiors with a brick-centric, modernized industrial aesthetic, more commonplace in contemporary urban developments.

All proposed expansions to the building still require approval from the Landmarks Preservation Commission.

Eli M. Dweck of 135 Montague Street Associates is listed as the developer, on new building applications, which were filed and disapproved in September of 2017. 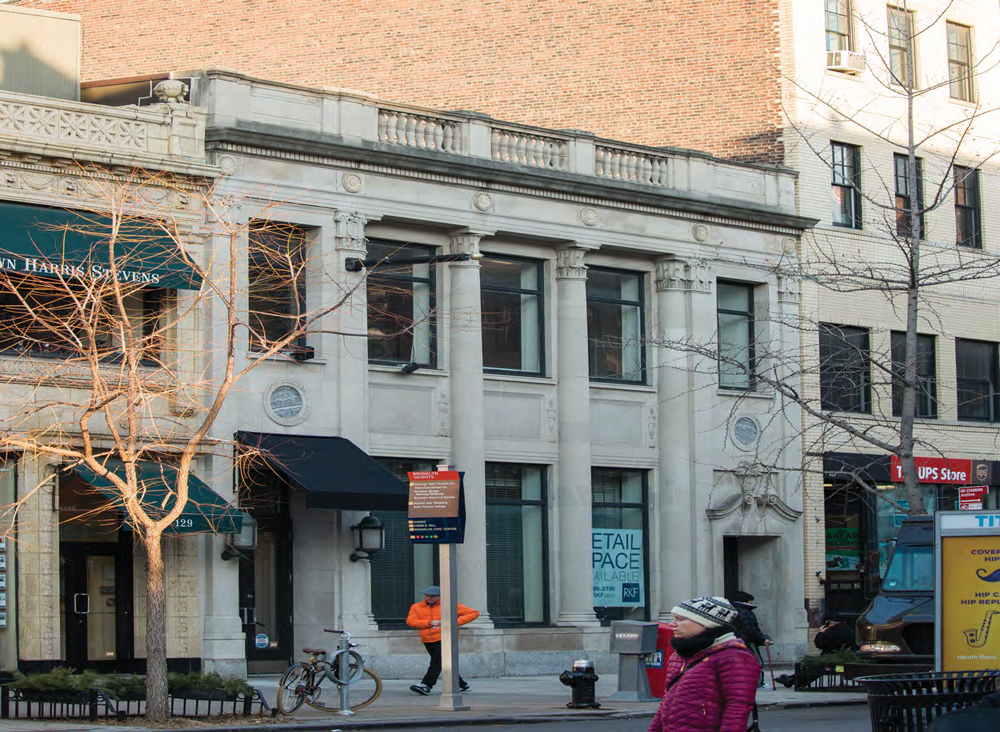