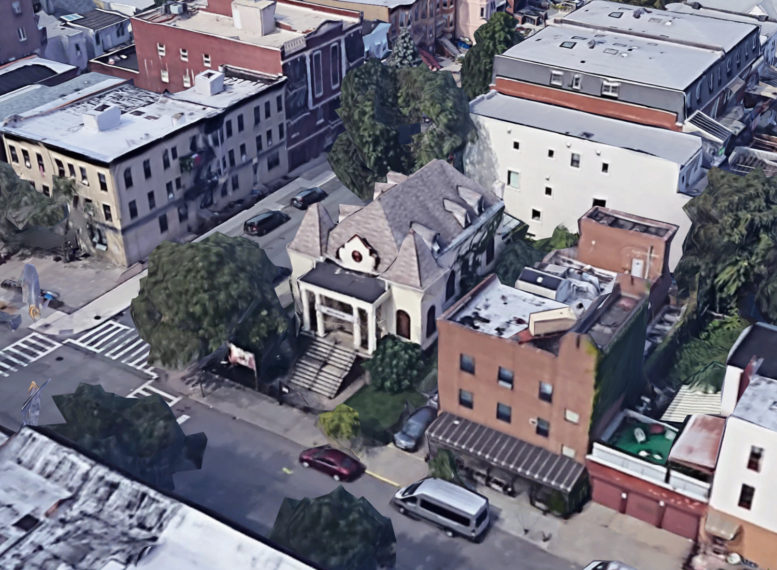 Permits have been filed for a six-story mixed-use building at 4024 12th Avenue, in Borough Park, Brooklyn. The site is five blocks away from the Fort Hamilton Parkway subway station, serviced by the D train. The southern tip of Greenwood Cemetery is also seven blocks away. Waterfront Property Management LLC is behind the applications.

The project has been understandably controversial as it involves the demolition of Borough Park’s oldest Synagogue. Several community groups have voiced opposition, including a twitter account dedicated to the topic. 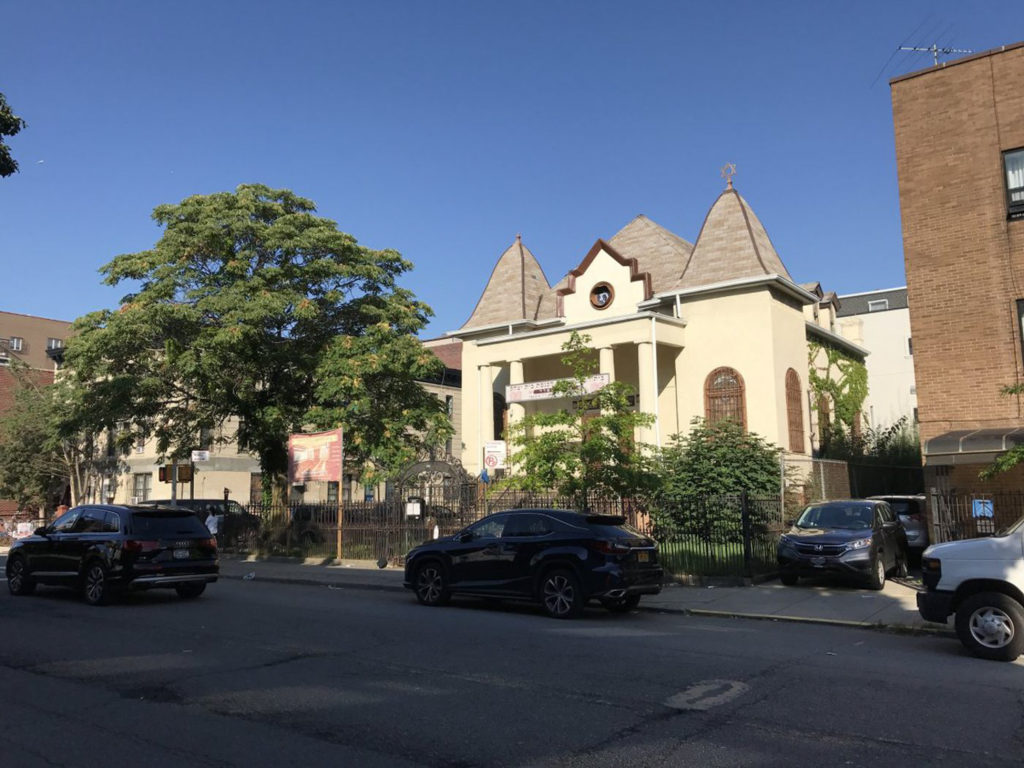 The Congregation Bethel of Borough Park Synagogue, the oldest Jewish Synagogue in the neighborhood at 4024 12th Avenue, image by David Shor

Versatile Engineering is the architect of record.

Demolition permits of the existing three-story building have been filed. The expected completion date has not been announced.