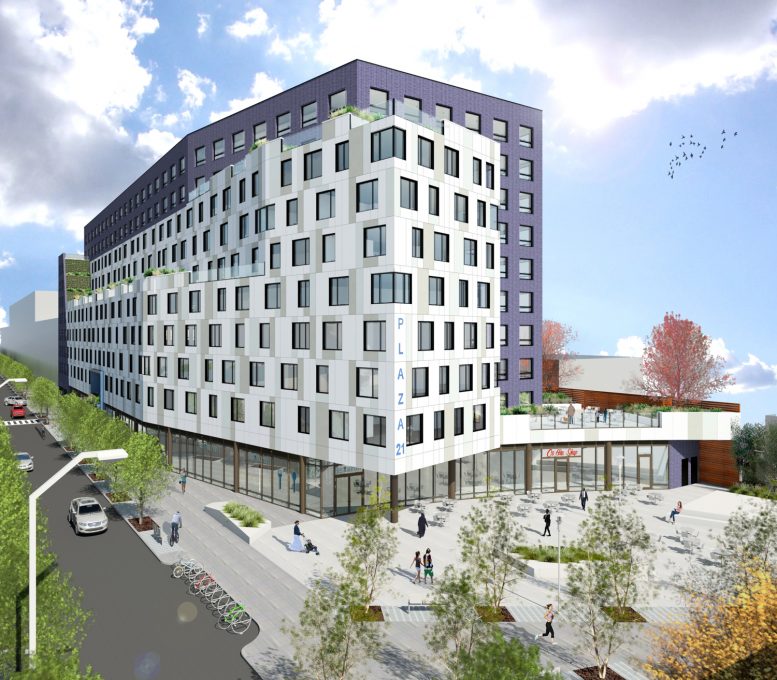 Community Builders Inc. was selected to develop the first structure at Beach 21st Street. It will contain 224 mixed-income affordable housing units along with 24,000 square feet of commercial space and 8,000 square feet for a youth education facility. All units will be offered as affordable to various income levels, with 130 units specifically for households earning up to 60% of the area’s median income. 90 parking spaces will be included on site. Groundbreaking is expected in 2019. 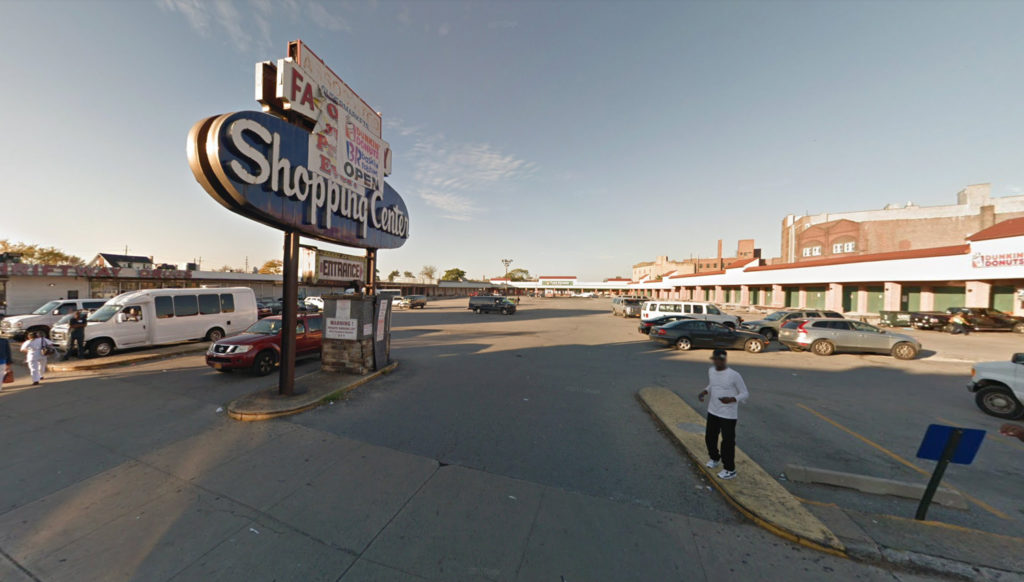 The second development will be named Far Rockaway Village and will replace an abandoned shopping center with 457 affordable housing units. Permits for the structure were covered by YIMBY in March of this year. The 125-foot tall building will yield 298,080 square feet within, with 220,000 square feet dedicated to residential use, and 38,180 square feet for commercial-retail use.

67 units will be dedicated to extremely low-income homes, which will include 46 formerly homeless households. The remaining lots will range from very low to moderate income levels. An estimated completion date has not been announced, but Marvel Architects is responsible for the design, and Phipps House is developing. Permits are still pending approval.

The Far Rockaway rezoning plan will bring $288 million of investment to the area, ranging from housing to infrastructure, parks, community facilities, and new business.