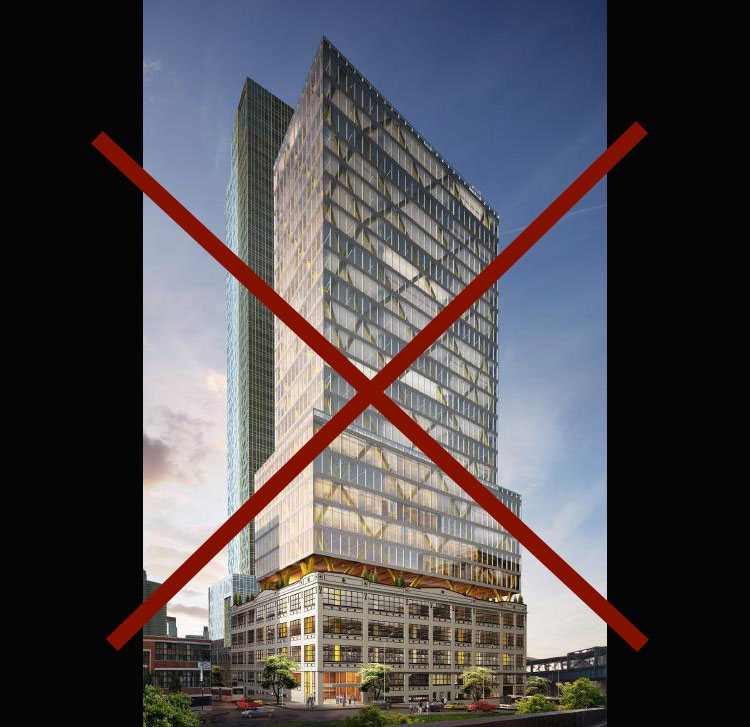 UPDATE: According to architect James Davidson from SLCE, “This image does not remotely comply with present or future massing constraints available for this site and was meant merely for internal circulation, not for public view. The 1QPS full block site is built full under today’s zoning regulations and cannot support such a structure.”

For the second time in two days, we have a new rendering coming out for a tall building in Long Island City. This tower is expected to rise at 23-10 Queens Plaza South, and is being developed by the same firm as the building from yesterday, Dynamic / Hakim. The 24-story structure is expected to bring at least 400,000 square feet of office space to the neighborhood.

SLCE Architects will be responsible for the design. The rendering shows the boxy curtain wall addition rising out of the existing warehouse with a diagrid pattern created by support beams. 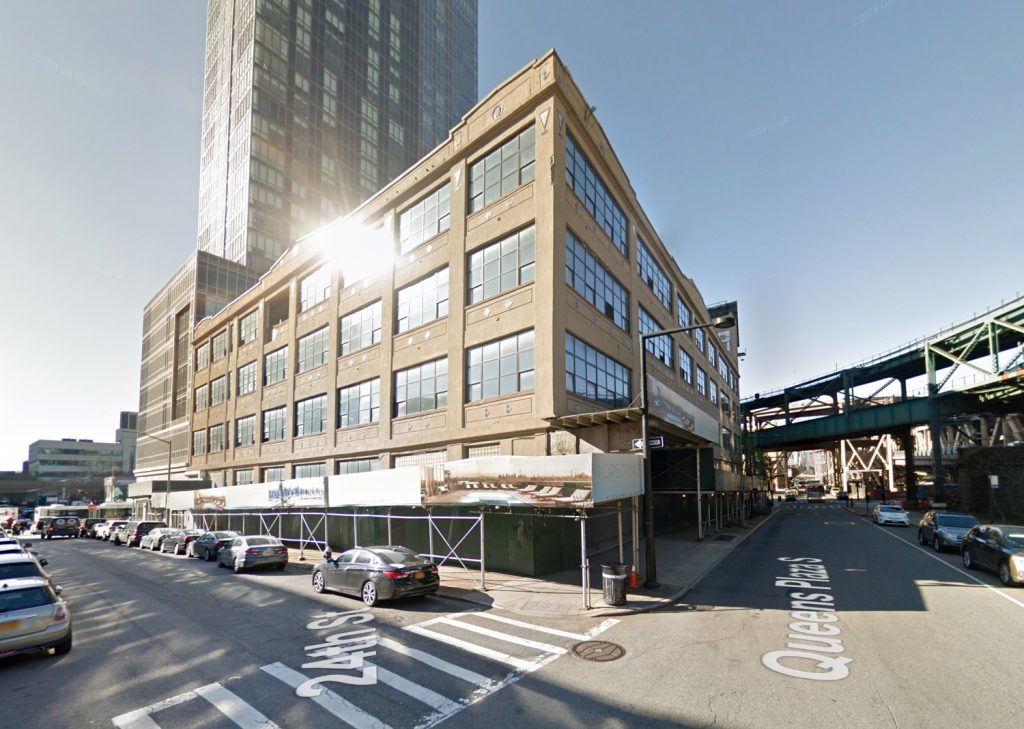 The development will share its address with another project by Dynamic / Hakim and Property Markets Group, 1 QPS. That 44-story tower has created 390 units, and was topped out in 2016 as the second-tallest building in Queens, rising 481 feet.

“QPO,” as the office tower has been dubbed by its developers, is currently working through the design and permitting process, and no applications have been filed as of yet.