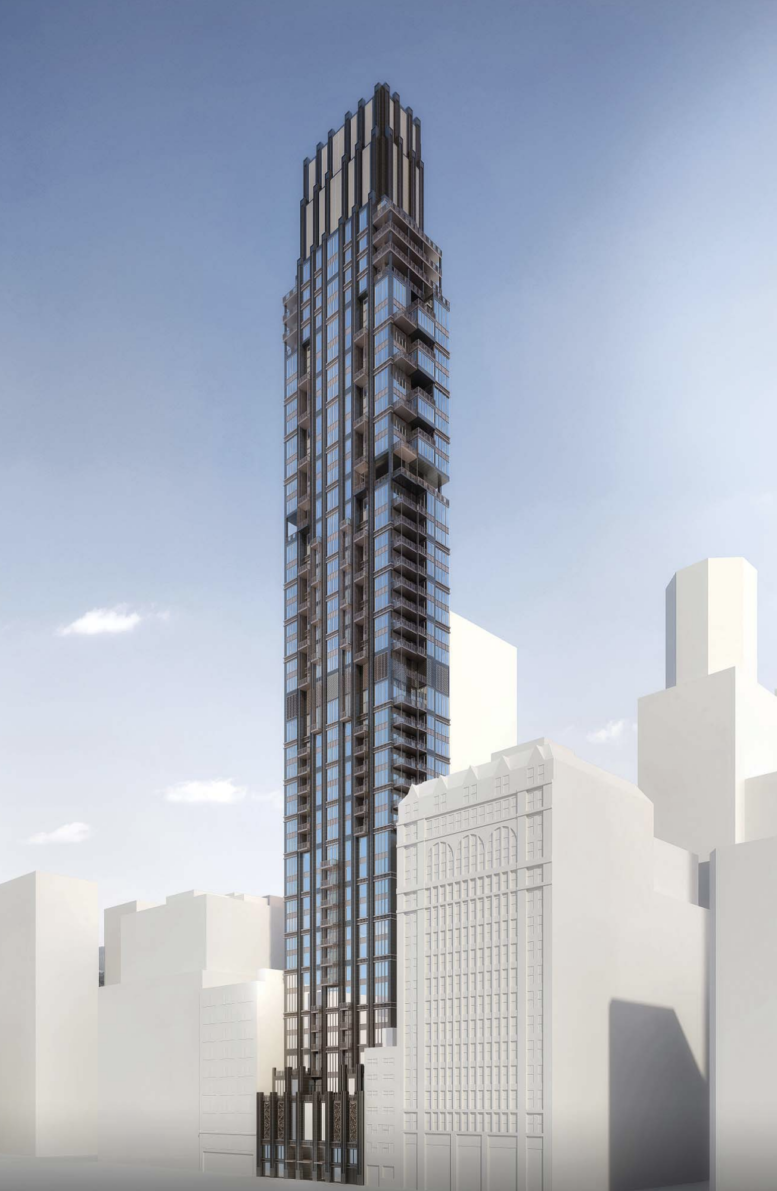 Concrete pump trucks, mixers, and a rigging crane are working side by side along the northern perimeter of 30 East 29th Street. Located in NoMad, the upcoming Art Deco-inspired residential tower is being designed by CetraRuddy Architecture and developed by the Rockefeller Group. The ground-up structure will rise 639 feet to its rooftop, and make a significant impact on the skyline when completed. 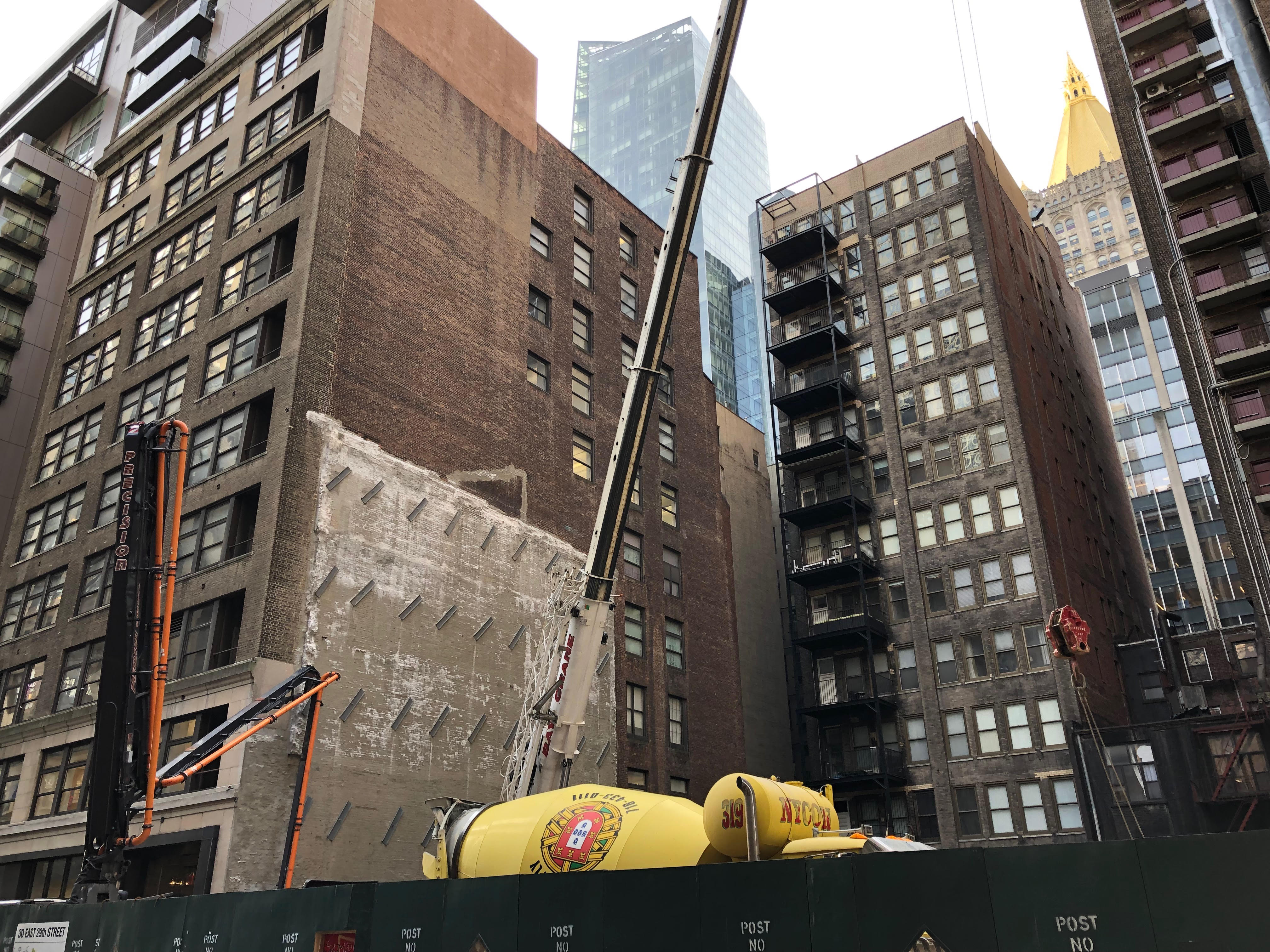 Work is in progress for the foundation for 30 East 29th Street with a concrete mixer and a rigging crane. Photo by Michael Young

Situated between Park Avenue South and Madison Avenue, three low-rise buildings were previously demolished to make way for the new venture. The 49-story tower will house 123 residences, ranging from studios to four-bedrooms units. Duplexes will span floors 40 to 43, have two-story high windows, and come with their own private outdoor terraces on the eastern and western facade. Smaller terraces will be situated the northern and southern elevations throughout the building’s height. In total, 167,000 square feet will be dedicated to residents while the entire project is set to span around 226,000 square feet. 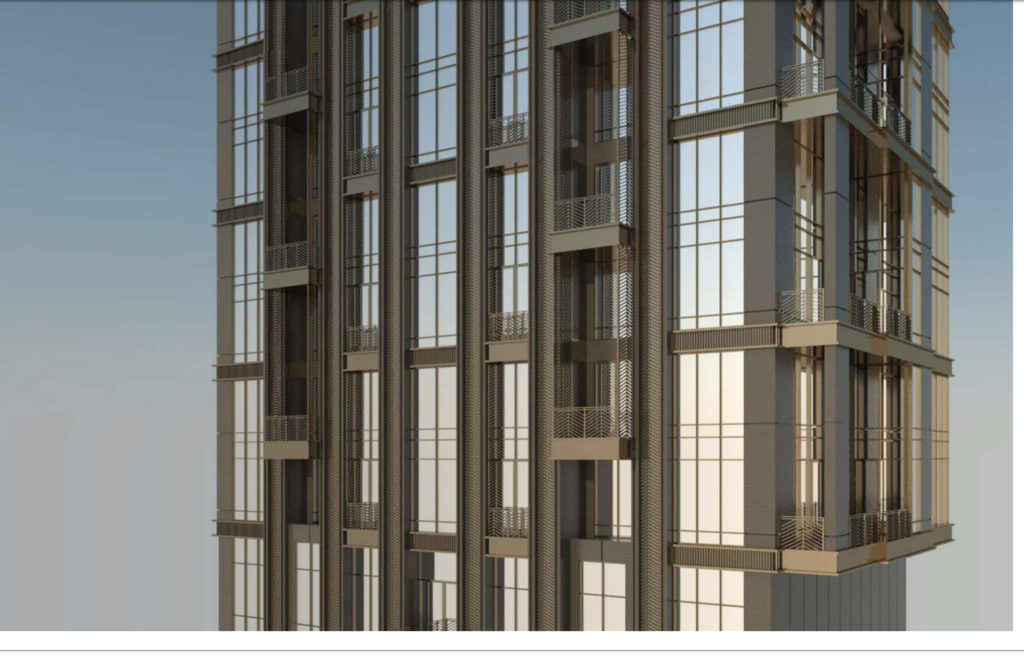 One intriguing aspect of the building design is the use of chevron-patterned, dark-colored terracotta panels in between the windows. They’ll be found on the eight perimeter columns on the northern end of the tower. This is where the main entrance to the lobby is going to be. A large mechanical level will be situated above this section, on the second floor, with four narrow, rectangular-shaped metal grates presumably etched with an Art-Deco inspired pattern. The tower will then set back from the sidewalk, and begin an unimpeded ascent. Two tiered and vertically extruded setbacks will form the crown above the duplexes that hide the mechanical floors and equipment. 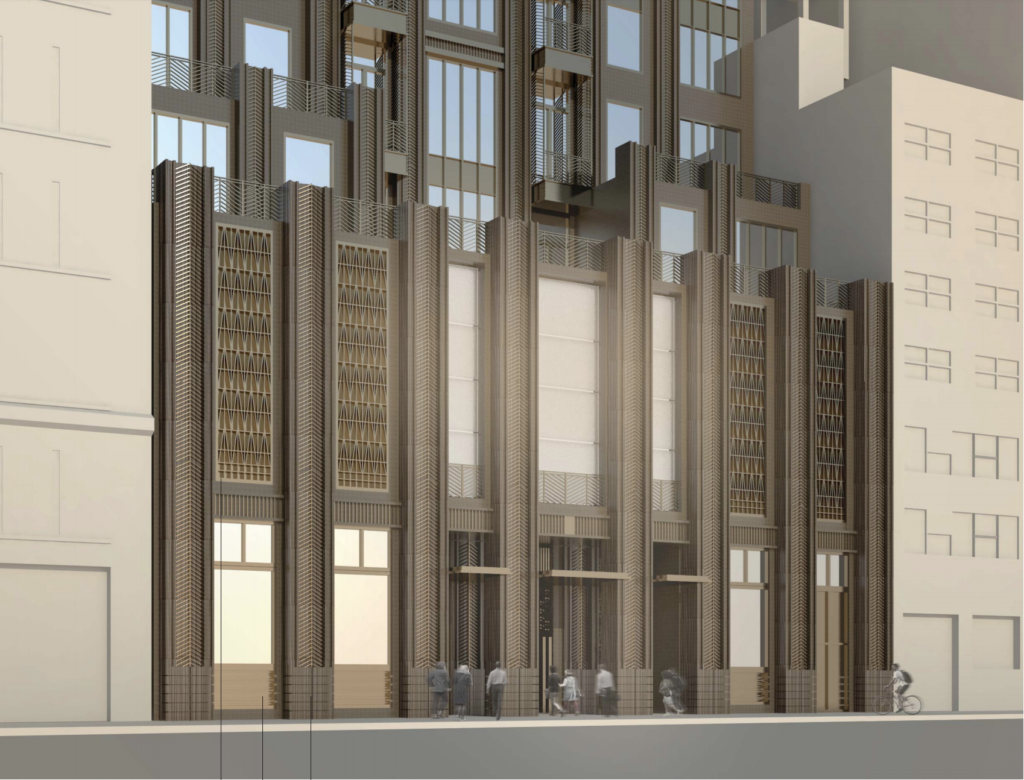 A completion date for 30 East 29th Street has yet to be announced, but sometime in late 2020 or early 2021 seems likely. 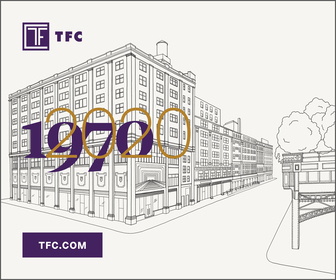