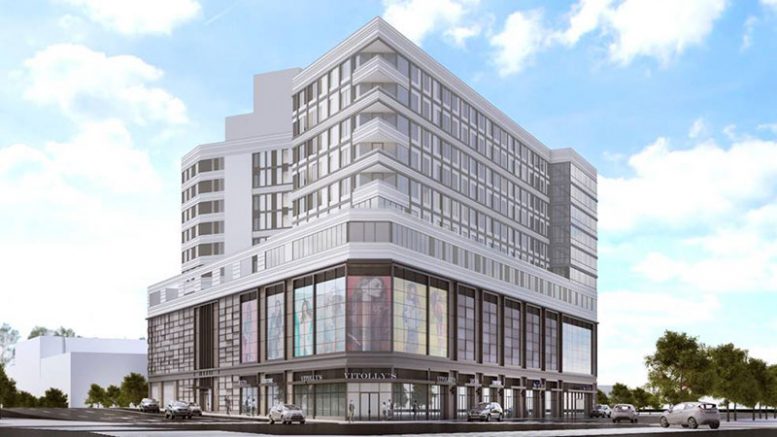 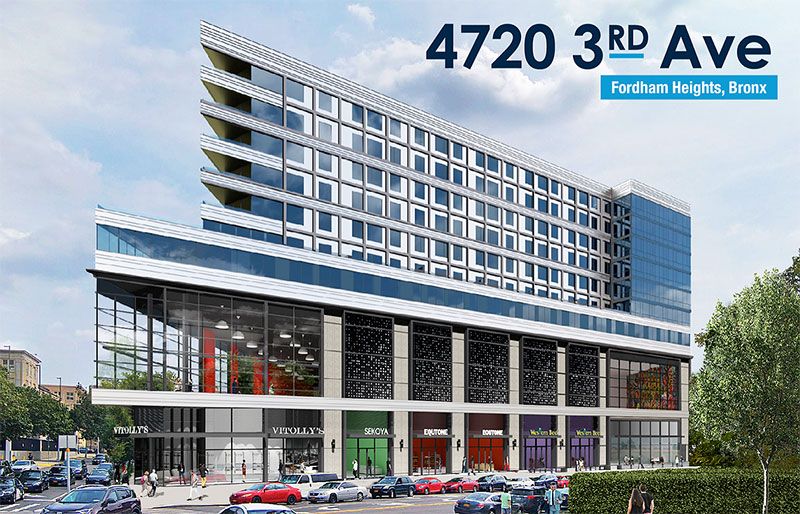 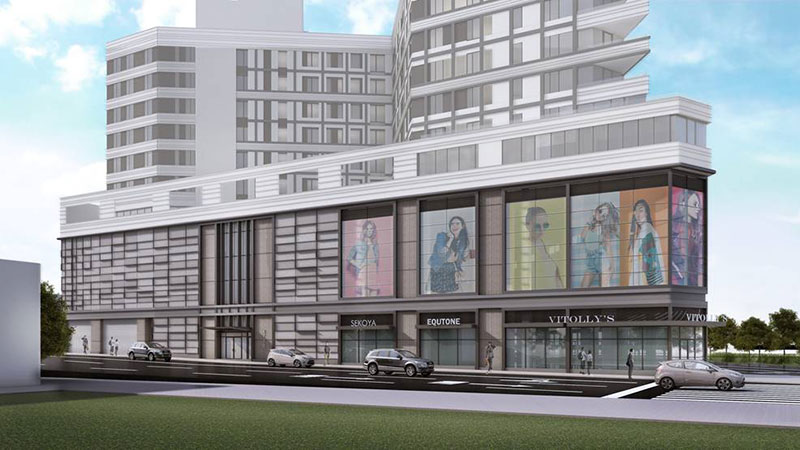 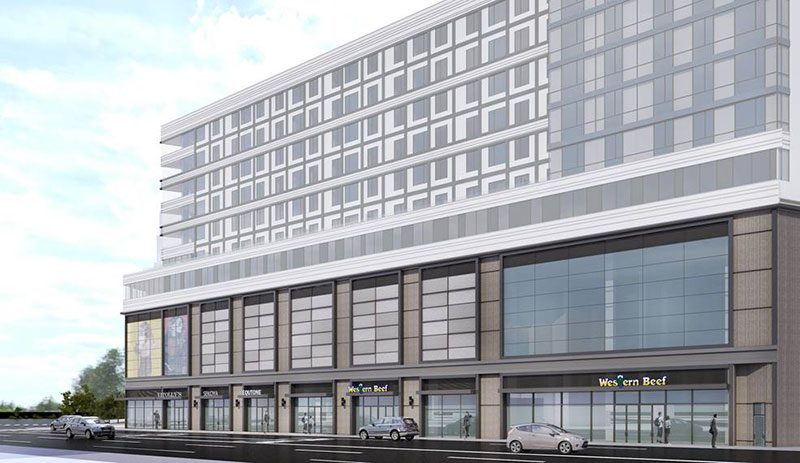 Housing Lottery Launches for Third at Bankside, at 2401 3rd Avenue in Mott Haven, The Bronx

Permits Filed for a 274-Unit Building at 275 Lorimer Street in Williamsburg, Brooklyn