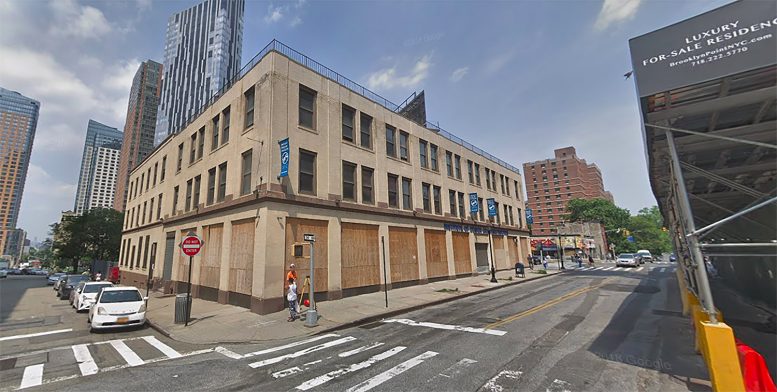 The proposed 360-foot-tall development will yield 363,336 square feet, with 310,077 square feet designated for office space. The steel-based structure will have retail on the cellar and ground floor levels. Previously Savanna Fund received the go-ahead to build a mixed-use building with 203 apartments as well as commercial space.

Demolition permits were filed in 2016. An estimated completion date has not been announced.