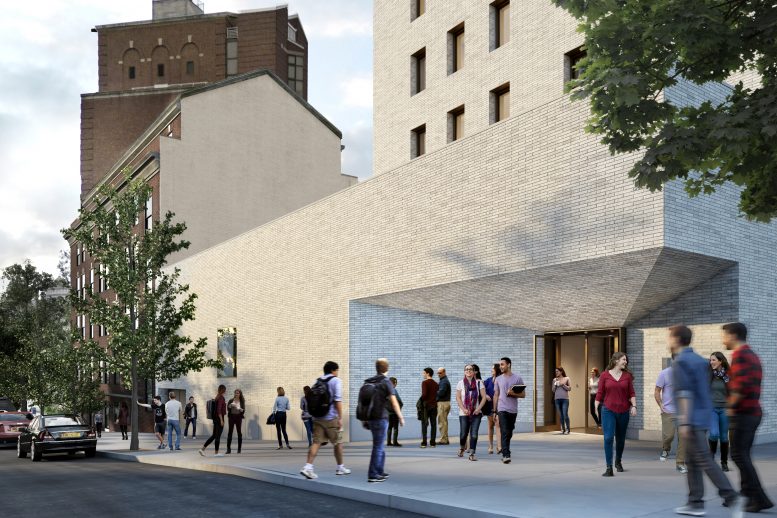 Work on the Jewish Theological Seminary‘s expansion is nearing completion in Morningside Heights. The brick exterior of the seven-story superstructure is finished, while the interiors are likely in the final stages as well. Tod Williams Billie Tsien Architects is the designer of the new facility, which will debut in an opening ceremony on March 22, 2020. MNLA is the landscape architect.

Photos show the ground floor still covered in scaffolding, which should begin to come down over the next few weeks. A close-up shot reveals the subtle variations in the color of the hand-laid bricks. Meanwhile, construction on the adjacent Vandewater residential tower is also finishing up. Savanna purchased 262,000 square feet of unused air rights from the Jewish Theological Seminary for $96 million as part of the plan to construct the 33-story residential building. 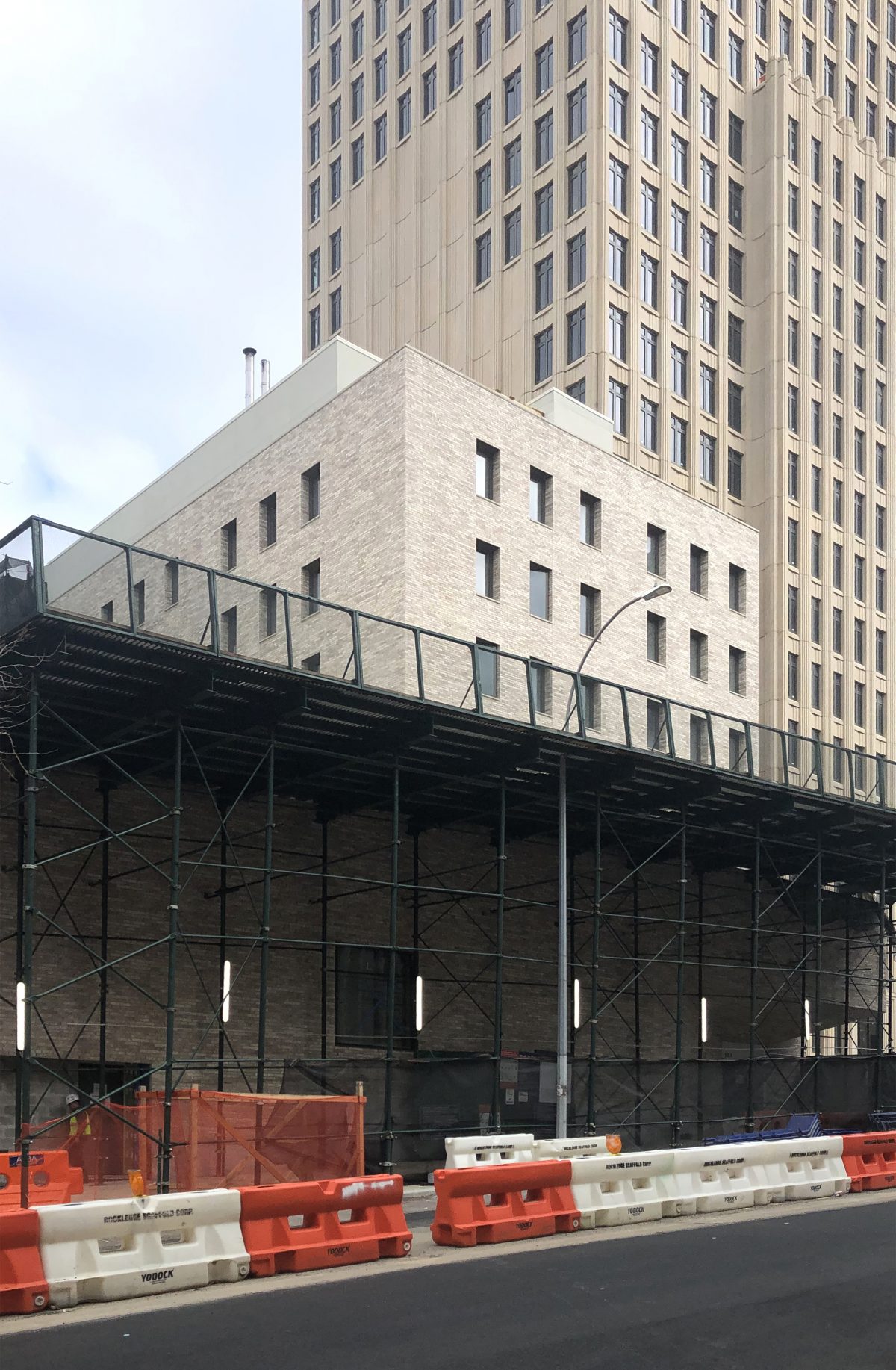 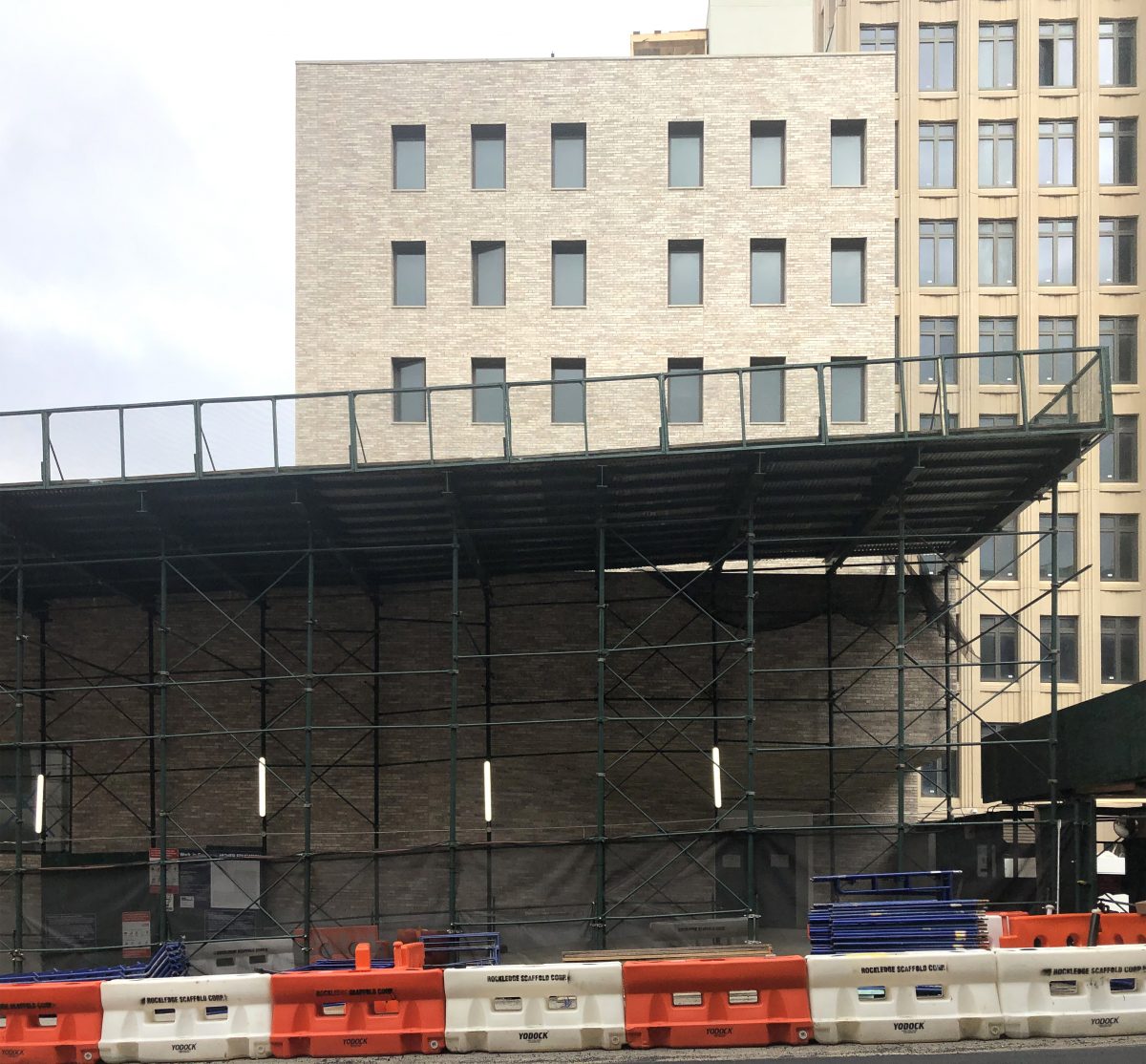 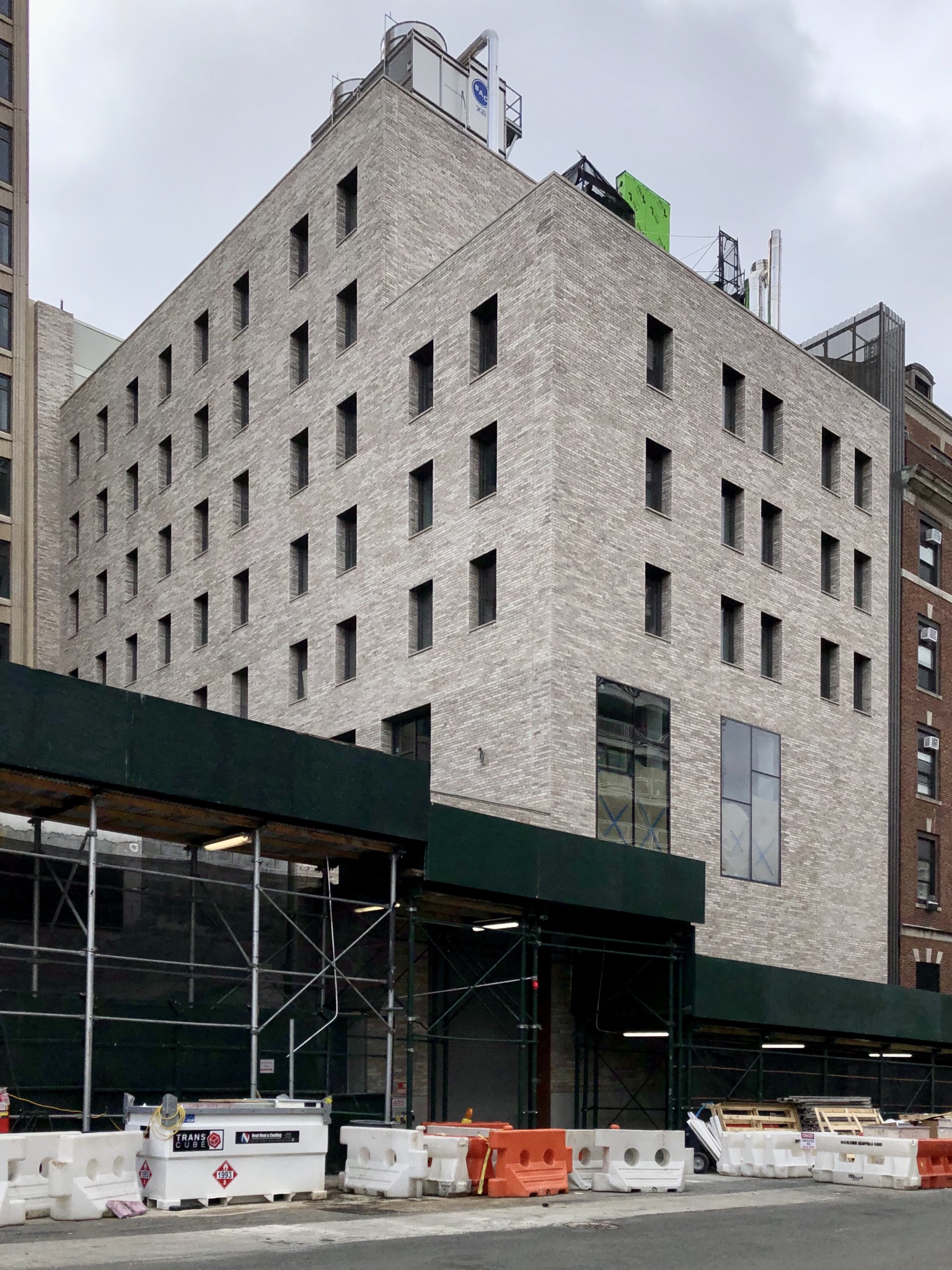 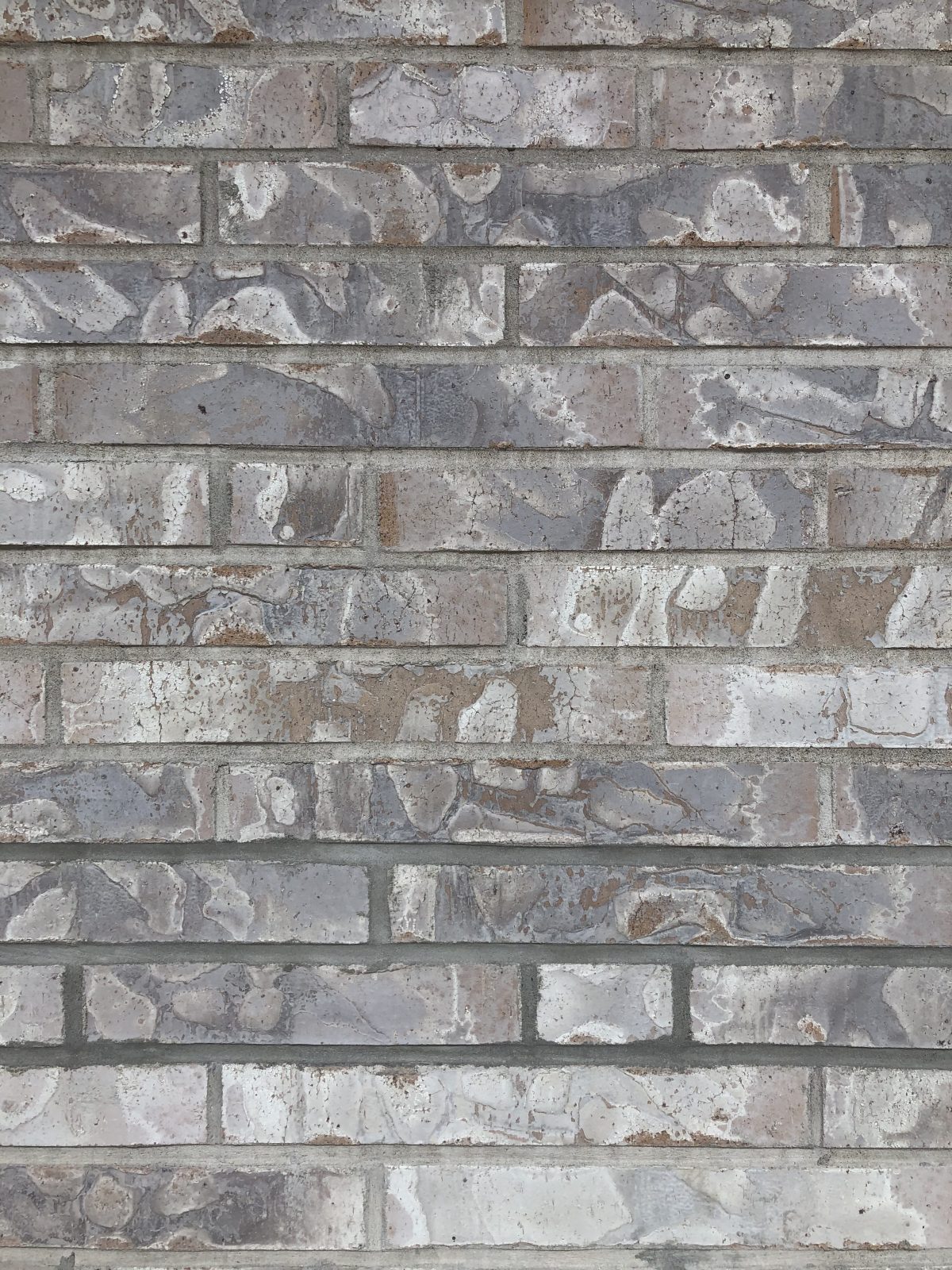 Detail in the exterior brick. Photo by Michael Young

The community facility recently made news as the institution plans to contribute $1 million to community programs for the residents of the Morningside Heights and $250,000 in community investments. The money distributed over the course of five years will be used to fund public lectures, classes for adults, public concerts and exhibitions, library events, and after-school programs for children. The newly expanded facility will contain a two-story library on the first two levels and a cellar housing a collection of rare Judaic books and manuscripts. An auditorium, a laundry facility, and an undergraduate residence hall will span the five floors above the library. Each floor will feature a common area and a full kitchen with two ovens, a dining room, and study areas. There will also be an atrium and a landscaped outdoor courtyard. 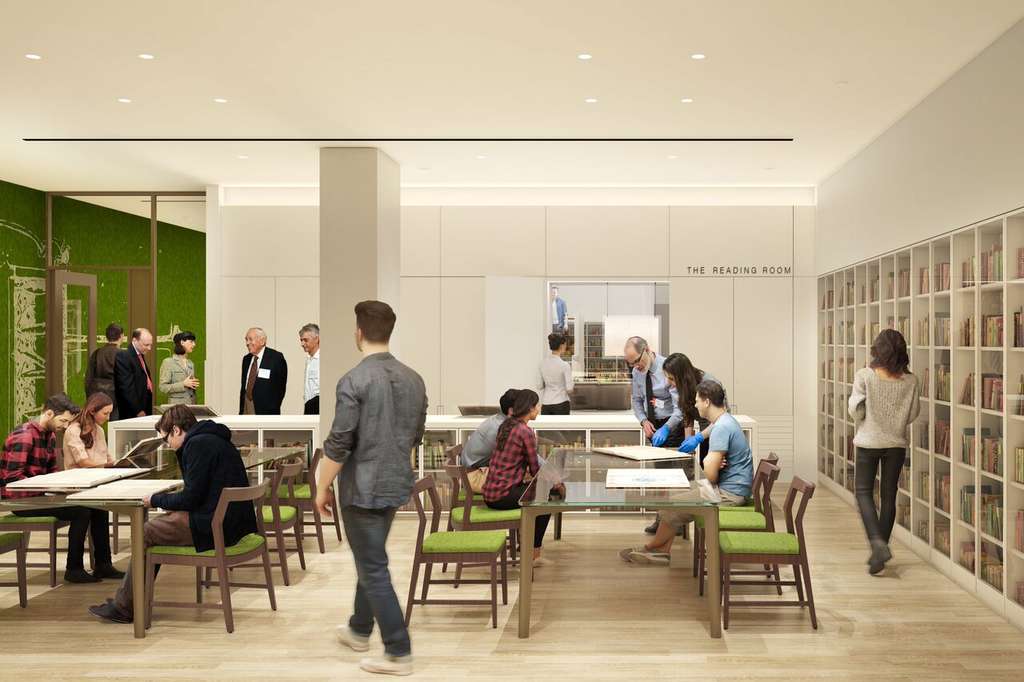 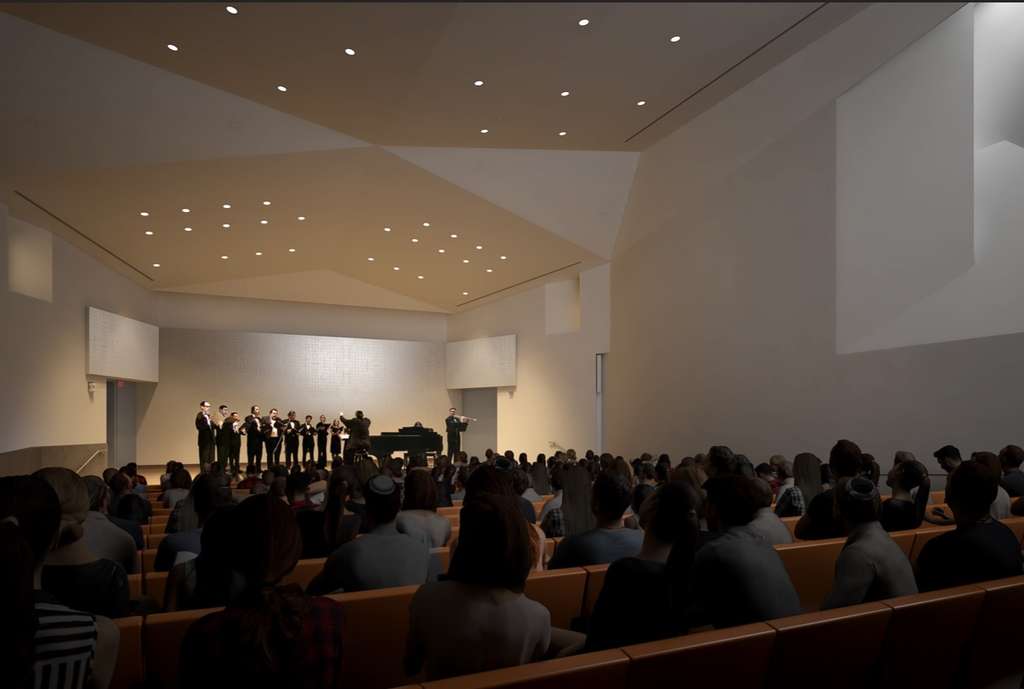 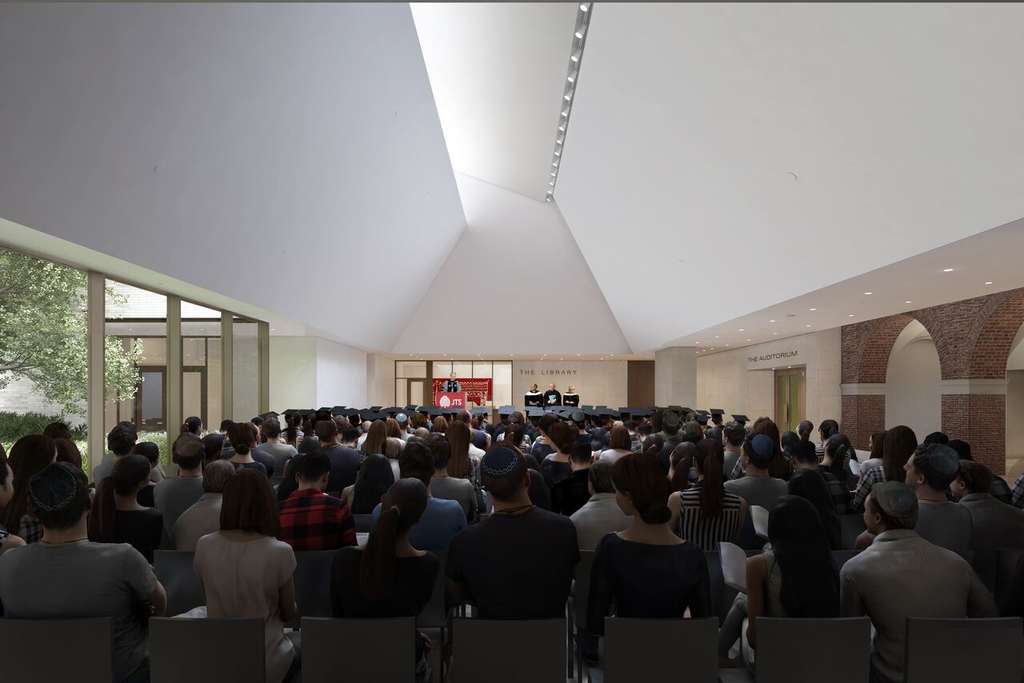 Demolition of the old library and courtyard began in the fall of 2016, followed by excavation a year later and work on the superstructure in the first half of 2018. The brick envelope was completed by the fall of 2018, while interiors progressed and finished in time for students to move in by the end of 2019. The closest subway to the project is the 1 train, located to the north at the 125th Street station on Broadway.

The new facility is already partially operational ahead of the official March opening ceremony.