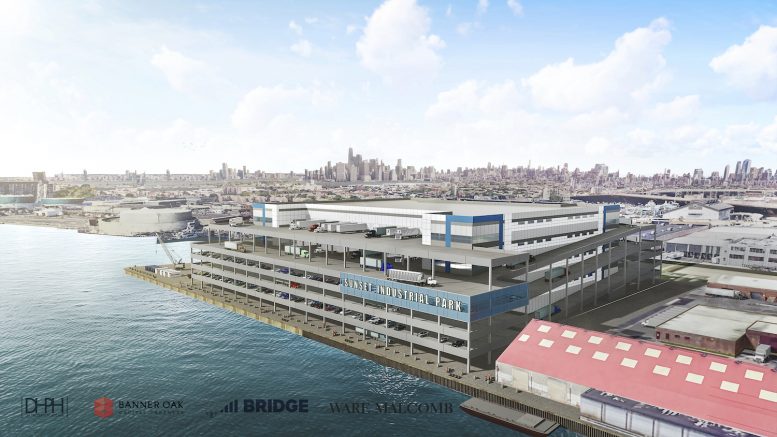 Permits have been filed for a two-story commercial building at 73 20th Street in Sunset Park, Brooklyn. Located between the Gowanus Canal and Third Avenue, the lot is closest to the Prospect Avenue subway station, serviced by the R train. Bridge Development under the SIP Holdings Venture is listed as the owner behind the applications. 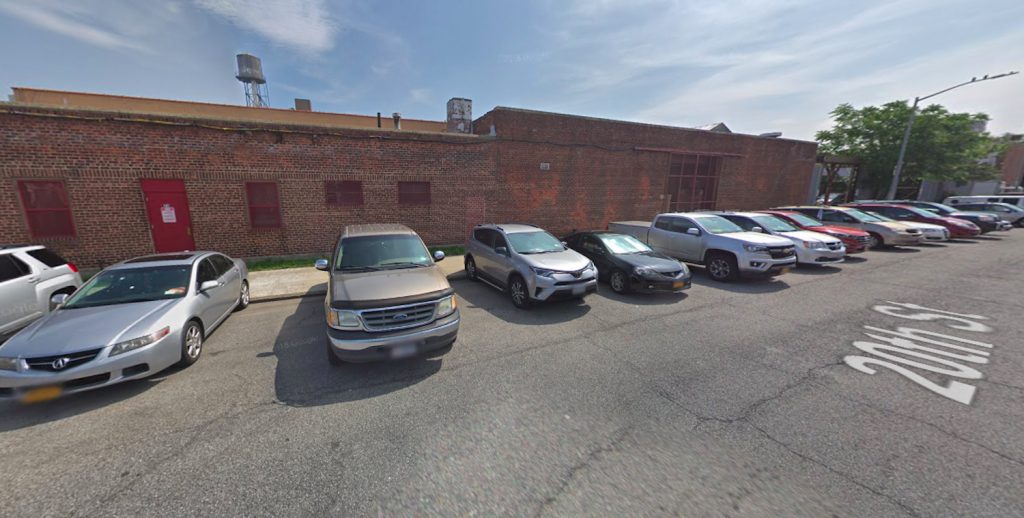 The proposed 47-foot-tall development will yield 38,027 square feet, with 36,381 square feet designated for commercial space. The building will used as storage warehouse in a heavy manufacturing district. The concrete-based structure appears to be part of a massive 1.3 million-square-foot industrial development called Sunset Industrial Park that extends to the waterfront.

Edward Mayer of Ware Malcomb is listed as the architect of record.