Queens’ tallest building could potentially be joining the crop of skyscrapers around Court Square in Long Island City. With a structural height of 811 feet, the tower proposed for 27-48 Jackson Avenue has filed for obstruction evaluation from the Federal Aviation Administration given its proximity to LaGuardia Airport and the surrounding navigable airspace. The proposal was filed on February 25, though no construction permits have yet been filed with the NYC Department of Buildings. 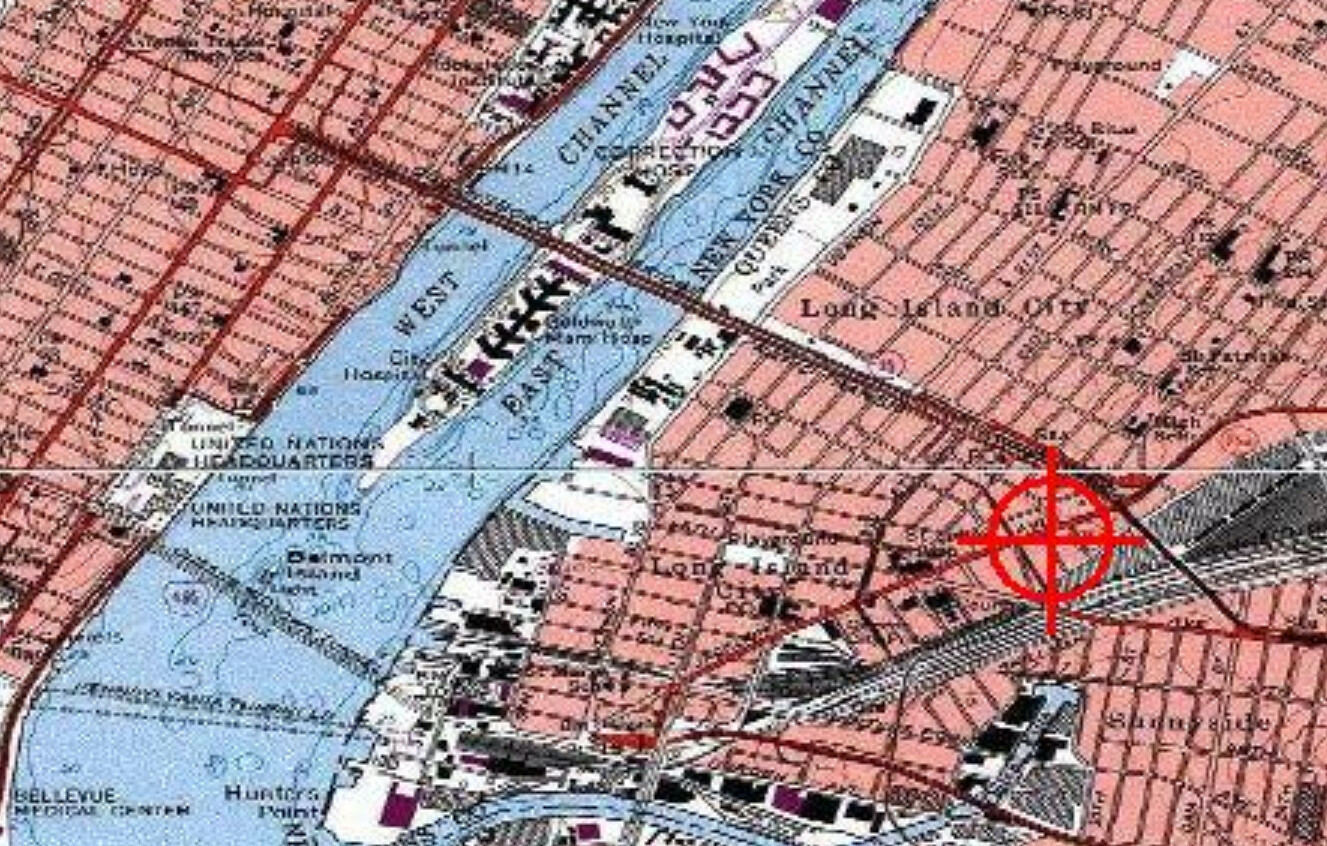 The coordinates, latitude: 40° 44’ 52.04″ N and longitude: 73° 56’ 21.91″ W, place the structure at a parking lot at the intersection of Queens Street and Jackson Avenue with the alternative address of 43-01 Queens Street. The site currently has an elevation of 15 feet above sea level, which would bring the total height of the proposed building to 826 feet.

No details have been released regarding the future use of the skyscraper or who the developers would be. The 25,000-square-foot lot is owned by the veiled Building Orchard LLC. Within walking distance is the Court Square subway station, serviced by G and 7 trains and Queens Plaza station, serviced by E, M, and R trains.