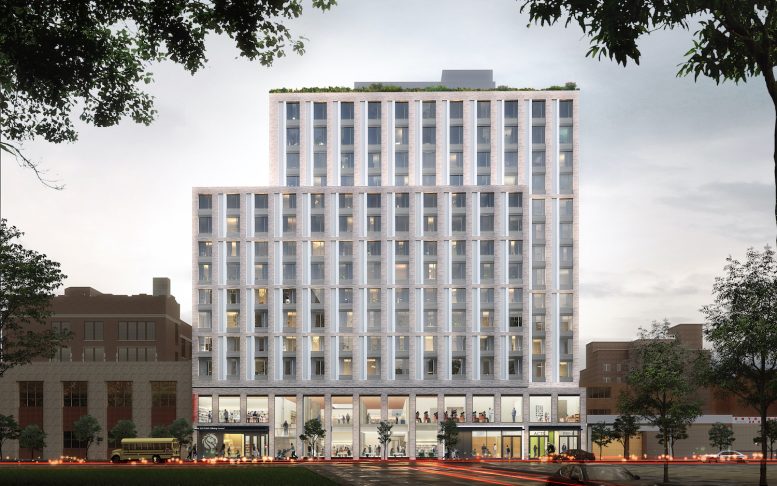 The housing component will include 174 deeply affordable residences. Available layouts will include studios and one-, two-, and three-bedroom apartments for low-income households earning 60 percent and below of the area median income. 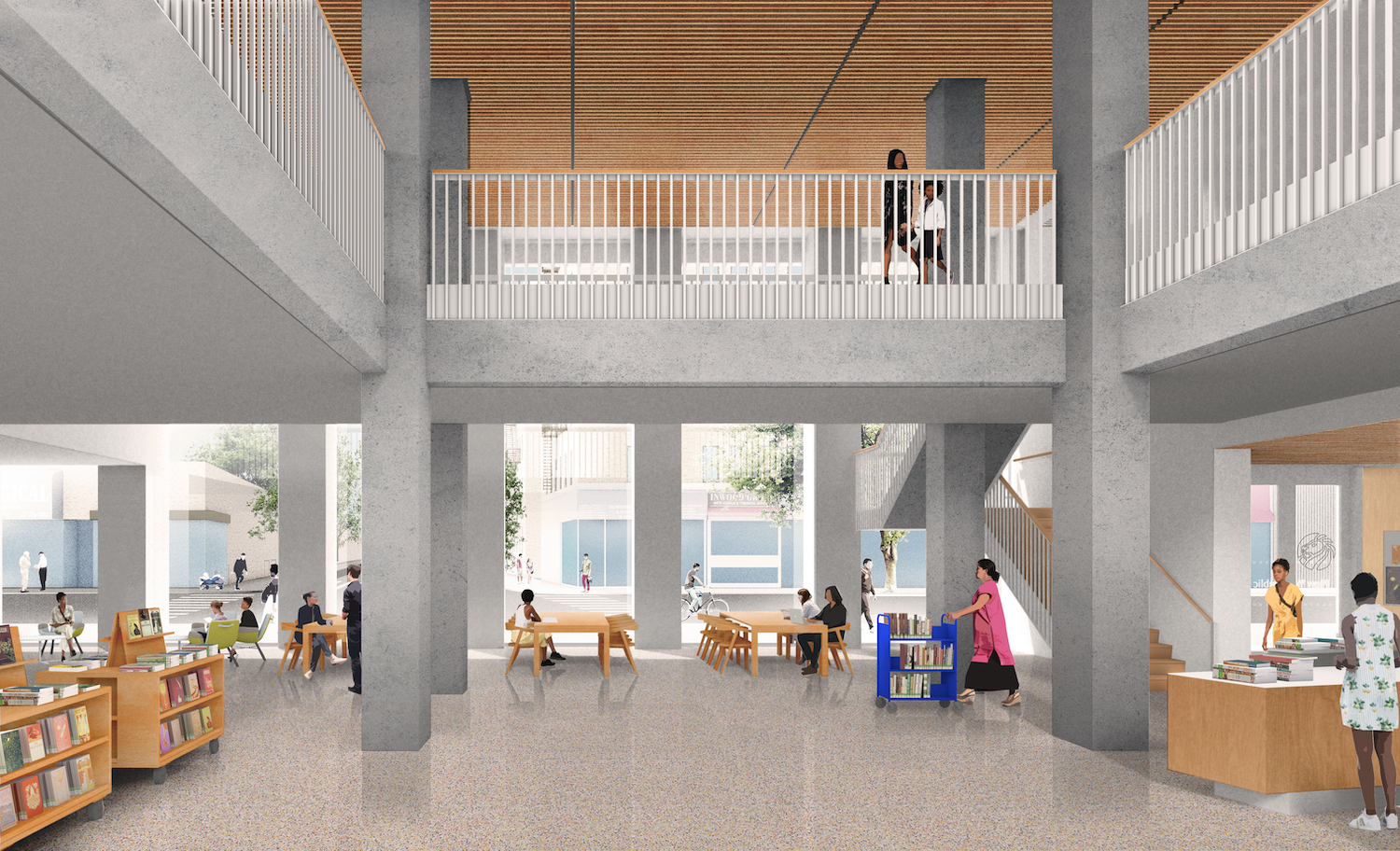 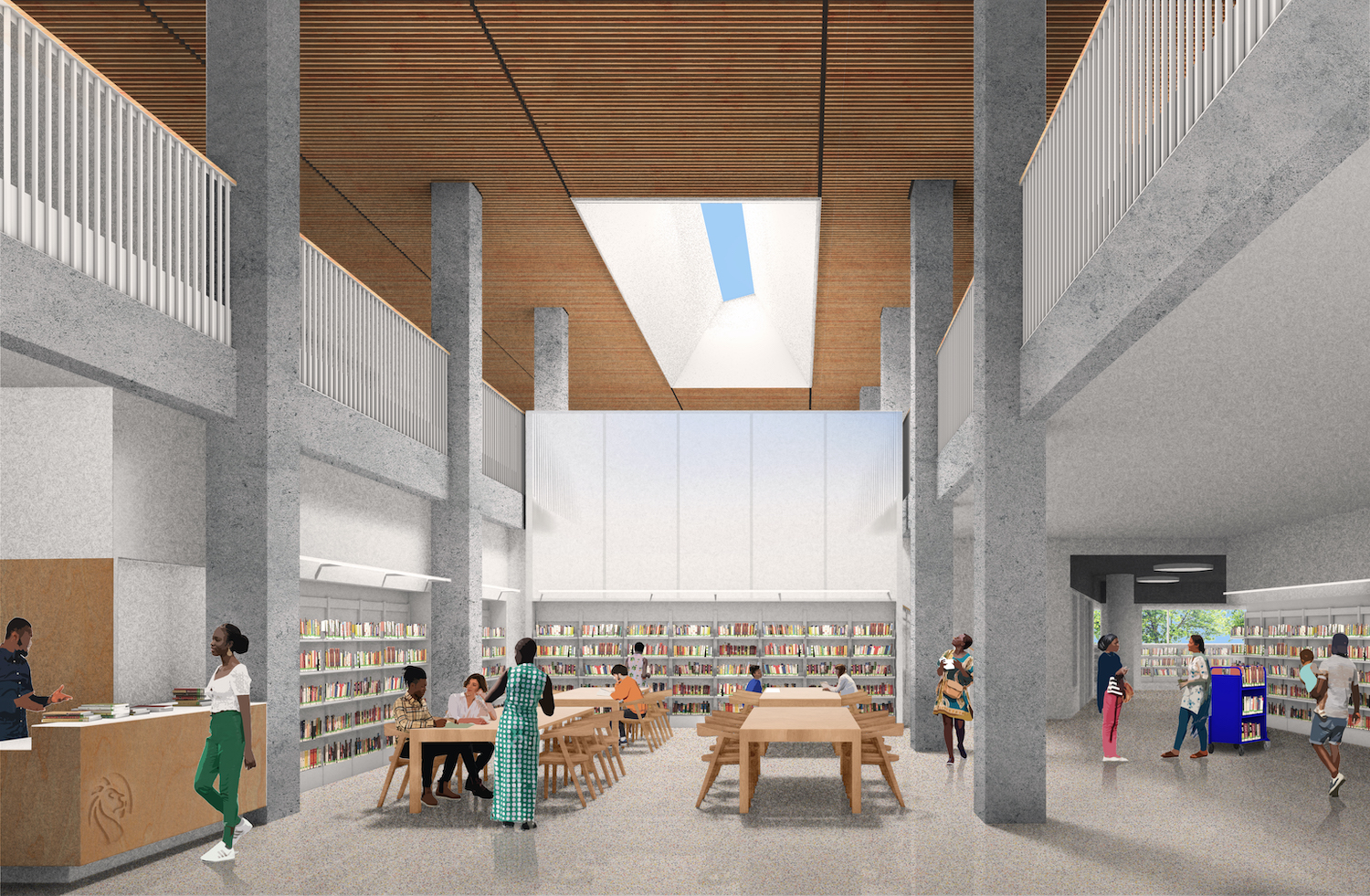 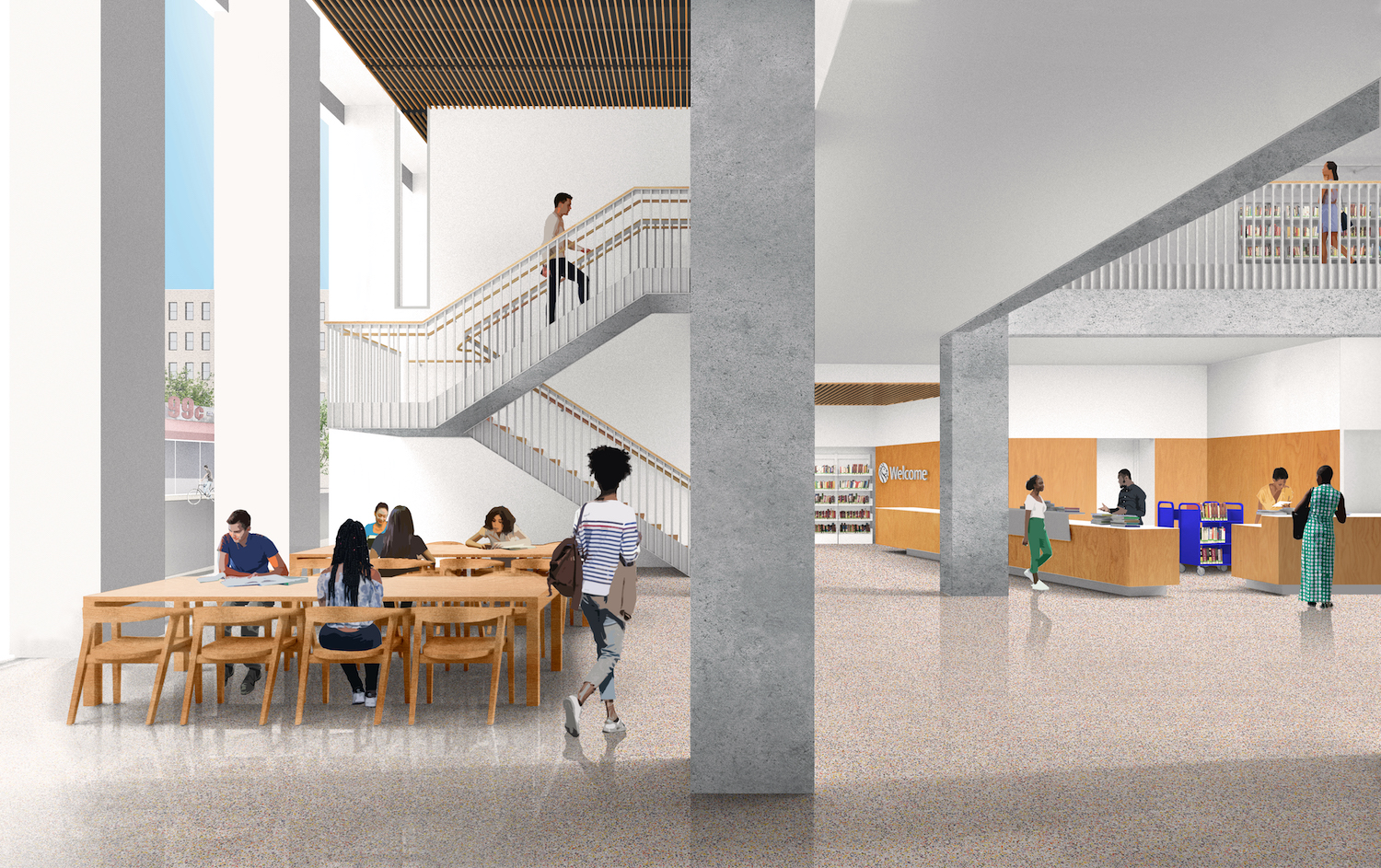 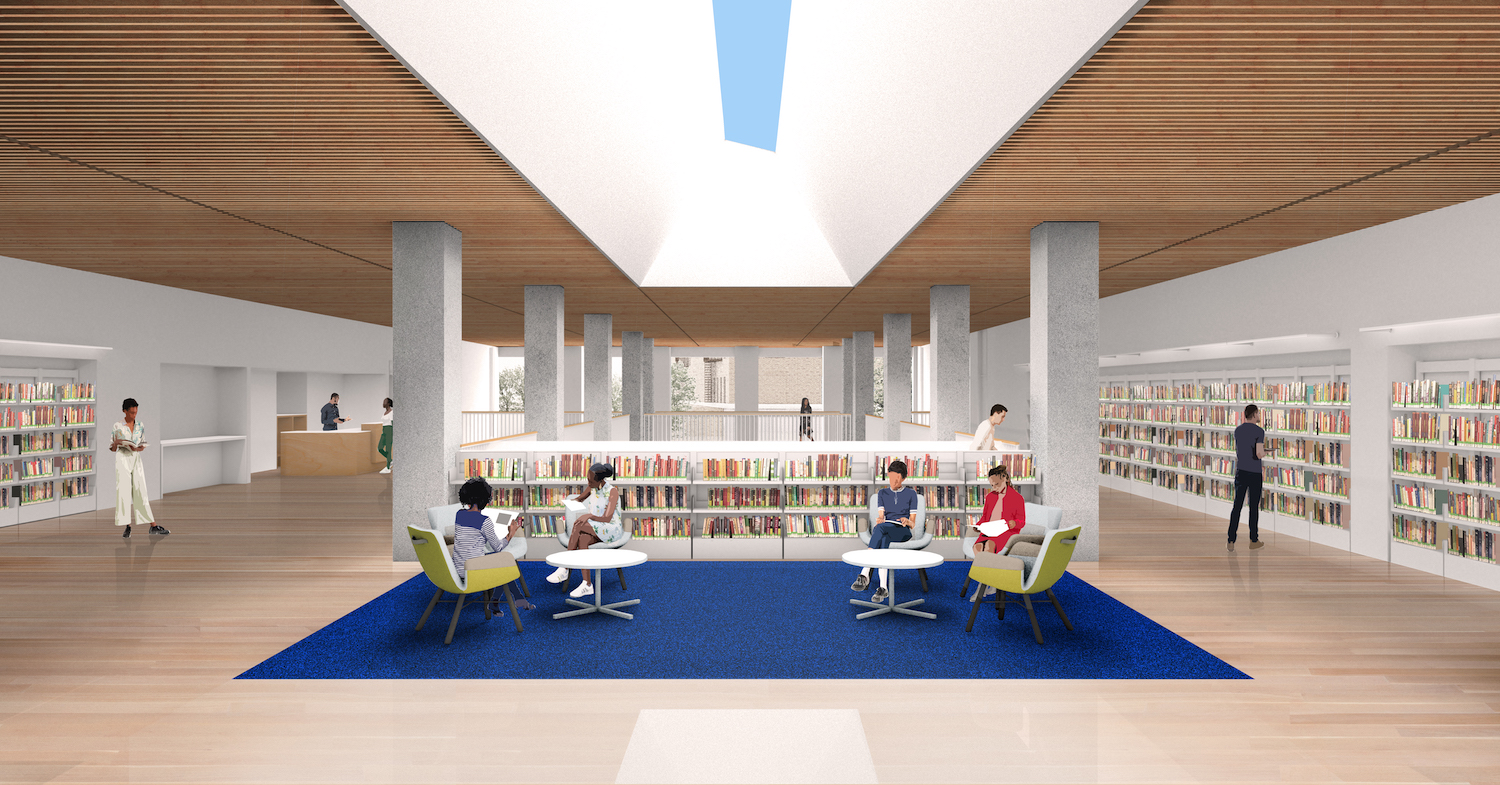 The new 20,000-square-foot, three-story Inwood Library will replace the neighborhood’s existing branch in an effort to modernize and invigorate available facilities. The new space will feature an improved layout, flexible spaces for education and local programming, updated digital technologies for the modern patron, and an expanded collection of rotating materials.

The updated library is expected to open in 2023. Throughout construction, The New York Public Library will keep its temporary site across the street at 4857 Broadway open for patrons to pick up or drop off books.

“As New York City prepares for its next chapter of recovery and renewal, it is critical that its social infrastructure—including and especially public libraries—be as strong as possible to meet the changing needs of the New Yorkers who rely on their services,” said New York Public Library president Anthony W. Marx. “This project will do just that: it will give the people of Inwood a great new library that will be as beloved as the one we are replacing but offer even more space, collections, and programs.” 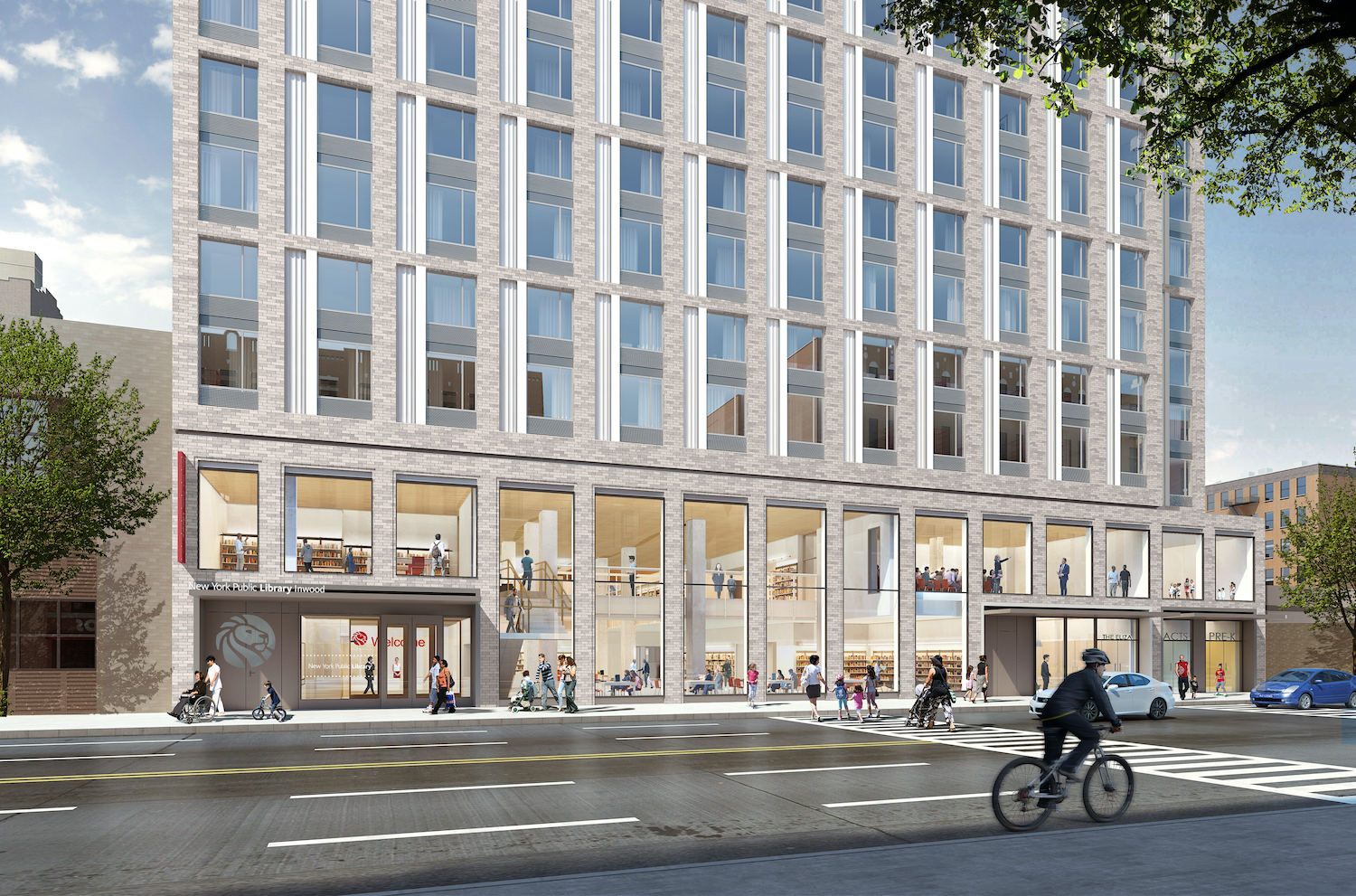 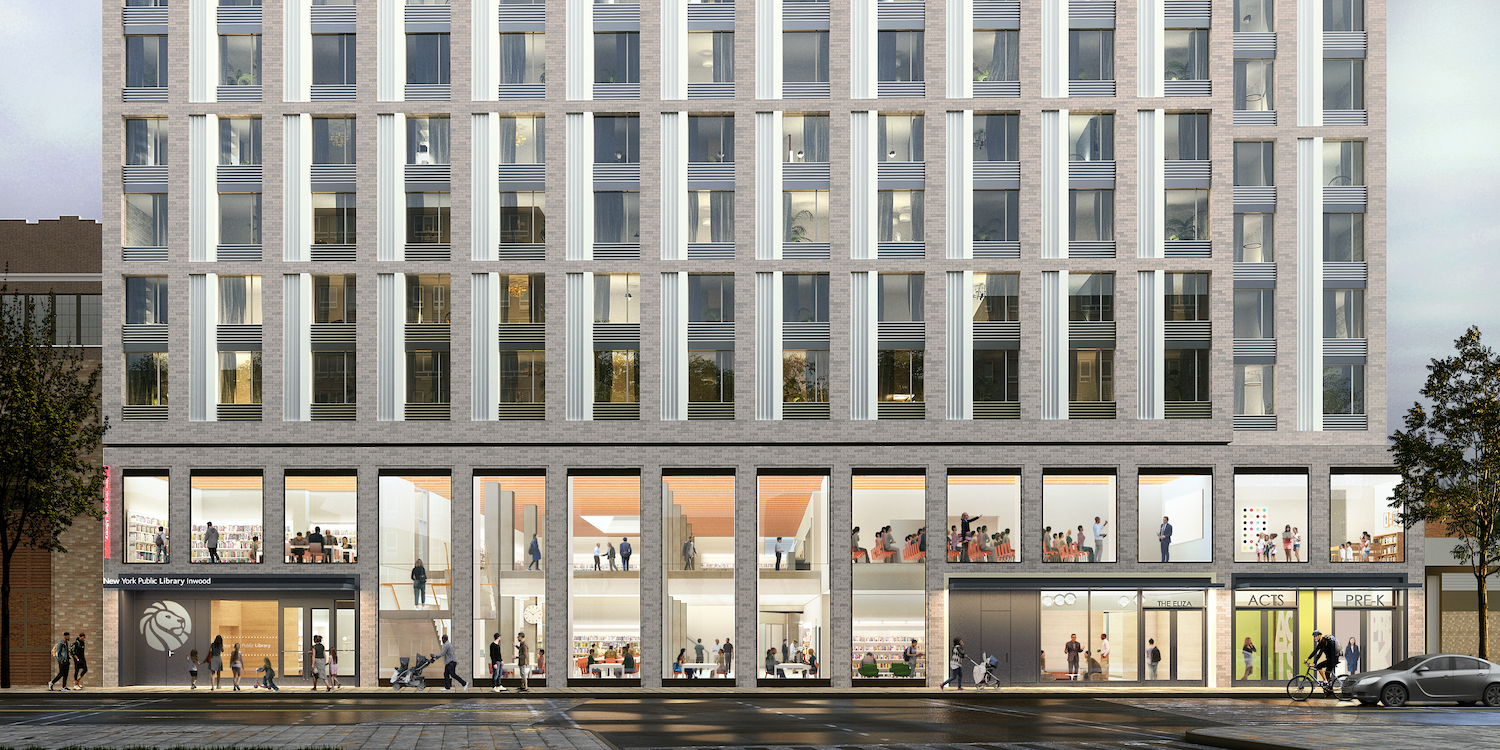 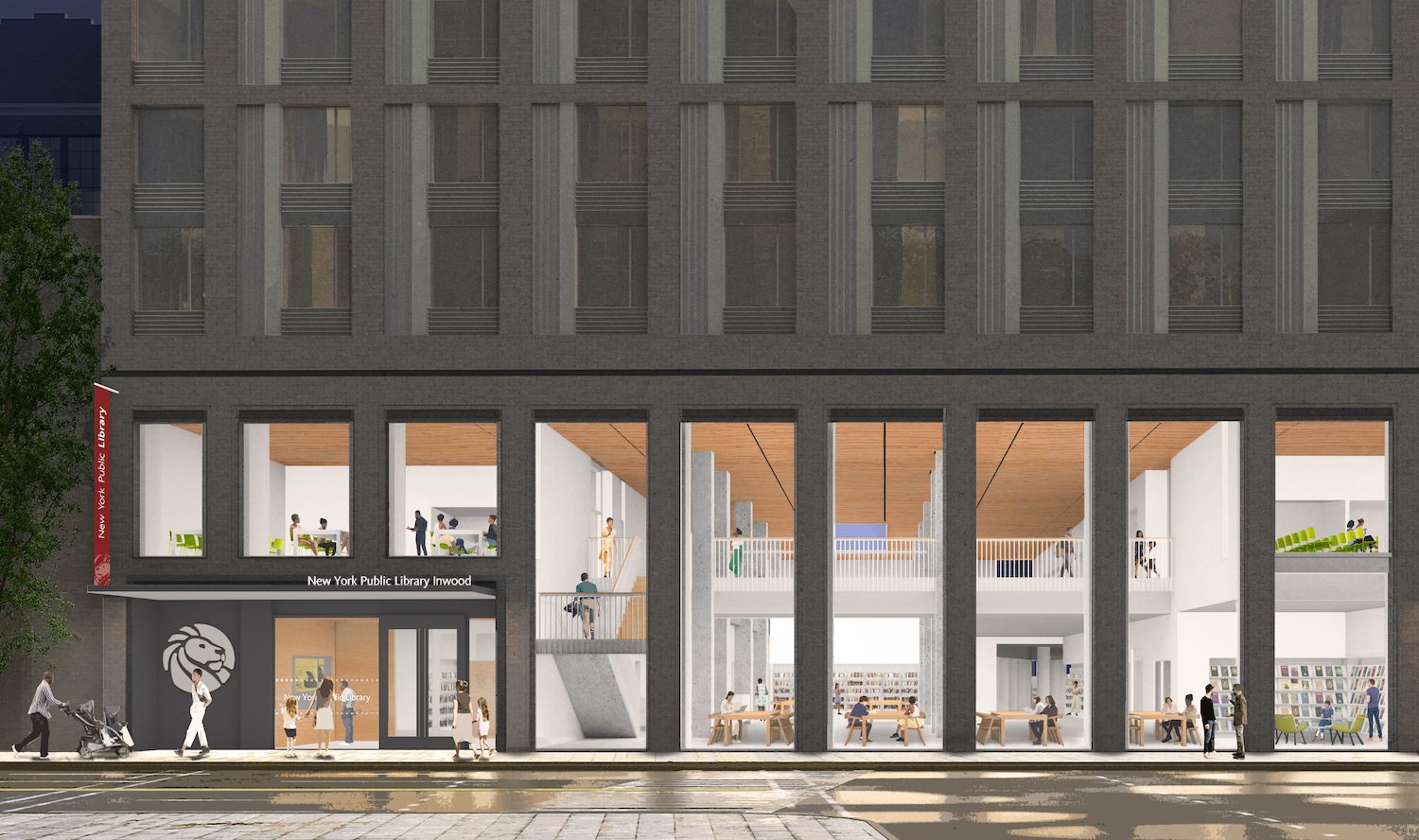 The property will also house a 6,800-square-foot universal pre-kindergarten facility operated by the New York City Department of Education. Community facility spaces will include a 10,000-square-foot activities, culture, and training center managed by The Community League of the Heights (CLOTH) and Children’s Village, and approximately 2,135 square feet of flexible science, technology, engineering, and math classroom space managed by First Robotics.

Additional funding from the Robin Hood Foundation, the city’s largest poverty-fighting philanthropic organization, is a pivotal component to the advancement of The Eliza from concept to eventual completion.

“The Eliza exemplifies what can be accomplished through community engagement and collaboration across the public and private sectors,” said HDC president Eric Enderlin. “This project will bring deeply affordable housing as well as educational resources through the new library and universal pre-K facility, a tremendous victory for New Yorkers and the entire Inwood community.”

10 Comments on "City Agencies Update Plans for The Eliza, an Affordable Housing Property and Public Library at 4790 Broadway in Inwood, Manhattan"