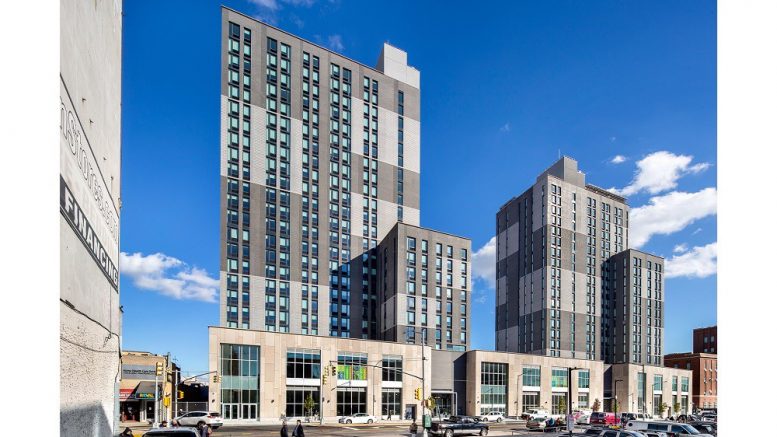 “The opening of Archer Green is nothing short of a tremendous victory for the families of Jamaica as we welcome nearly 400 units of 100-percent affordable housing, as well as a much-needed grocery store and significant community space, to one of Queens’ most historic and fastest-growing communities,” said Queens borough president Donovan Richards, Jr. “Archer Green will make a massive difference in the lives of hundreds of Queens families.” 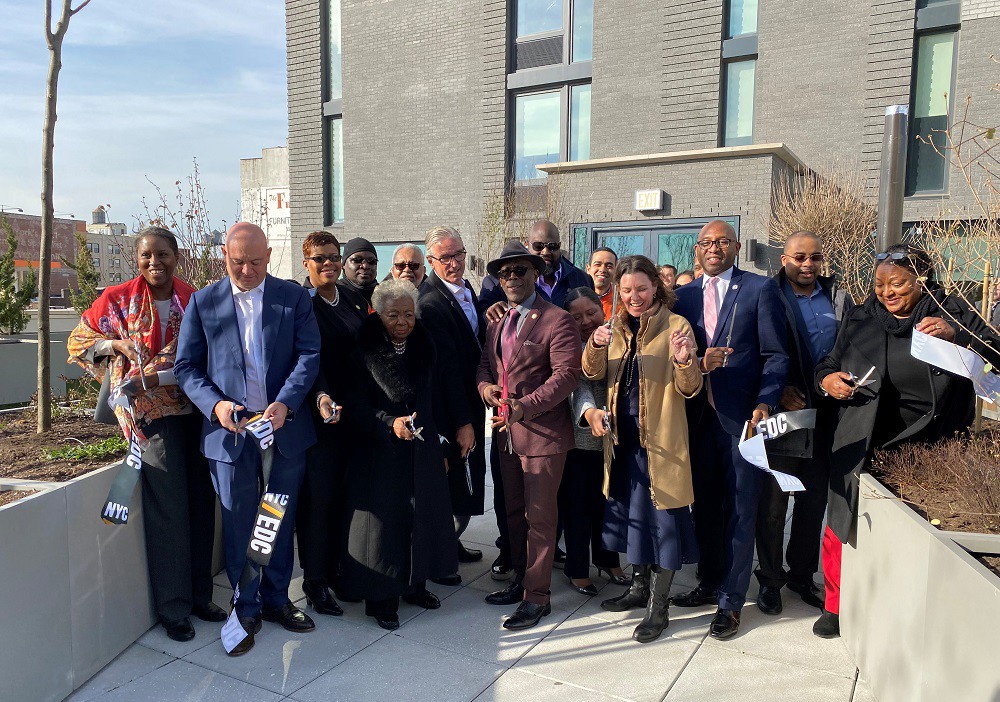 Located on what was once an underutilized parking garage managed by the New York Police Department, Archer Green is the first major project completed under the Jamaica NOW Action Plan. Announced in 2015, the $153 million initiative aims to economically revitalize Jamaica through strategic neighborhood investments, the creation of quality affordable housing, safety improvements, and the expansion of publicly accessible outdoor space.

Apartments at Archer Green range from studios up to three-bedroom homes and are limited to households between 40 percent and 130 percent of the area median income (AMI). This would equate households with $20,160 to $183,300 annual income.

“What was once an NYPD garage is now nearly 400 affordable homes, plus a new grocery store and additional retail–yet another example of how the city has been pushing to use public sites to develop affordable housing,” said HPD commissioner Louise Carroll. “I want to congratulate Omni New York LLC, NYCEDC, and all of our partners for completing Archer Green and delivering on a key commitment of the Jamaica NOW Action plan.”