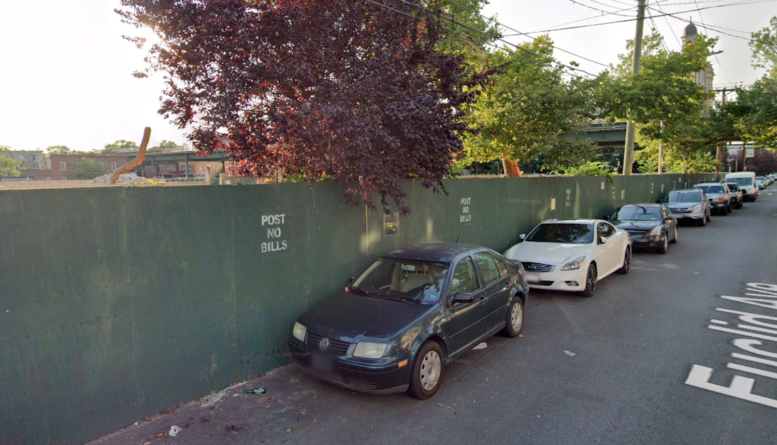 Permits have been filed for a 14-story mixed-use building at 254 Euclid Avenue in Cypress Hills, Brooklyn. Located between Atlantic Avenue and Fulton Street, the lot is steps from the Crescent Street subway station, serviced by the J and Z trains. Phipps Houses is listed as the owner behind the applications.

The proposed 142-foot-tall development will yield 408,695 square feet, with 404,367 square feet designated for residential space and 4,328 square feet for commercial space. The building will have 436 residences, most likely rentals based on the average unit scope of 927 square feet. The concrete-based structure will also have a cellar but no accessory parking.

Dattner Architects is listed as the architect of record.

Be the first to comment on "Permits Filed for 254 Euclid Avenue in Cypress Hills, Brooklyn"