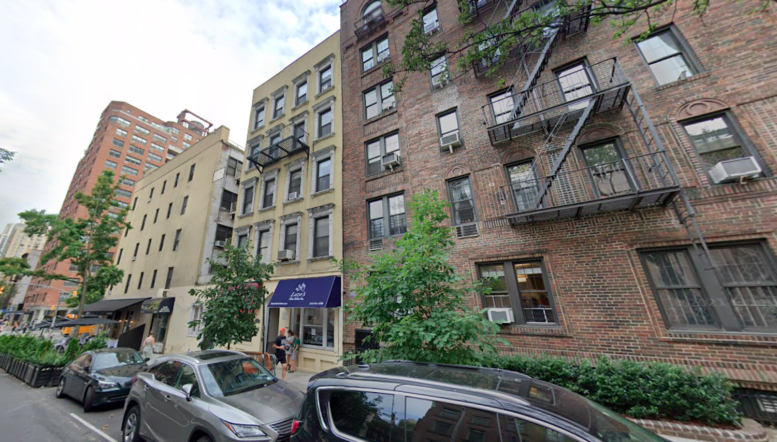 Permits have been filed for a 21-story mixed-use building at 242 East 71st Street on Manhattan’s Upper East Side. Located between Second and Third Avenues, the lot is one block south of the 72nd Street subway station, serviced by the Q train. Gatsby Enterprises is listed as the owner behind the applications.

The proposed 214-foot-tall tower will yield 120,449 square feet, with 112,984 square feet designated for residential space and 7,465 square feet for commercial space. The building will have 134 residences, most likely rentals based on the average unit scope of 843 square feet. The concrete-based structure will also have a cellar but no accessory parking.

JFA Architects & Engineers is listed as the architect of record.

Demolition permits were filed in April 2020 for the five-story building on the site. An estimated completion date has not been announced.