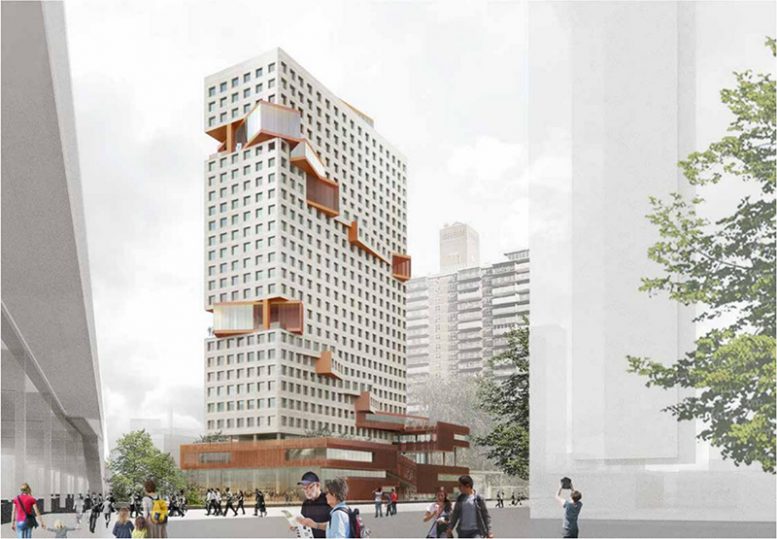 Loketch Group, the Joyland Group, and Meral Property Group have formed a joint venture to begin a new mixed-use project at 555 Broadway in Brooklyn. The address represents a large, wedge-shaped assemblage on the border of South Williamsburg and Broadway Triangle. 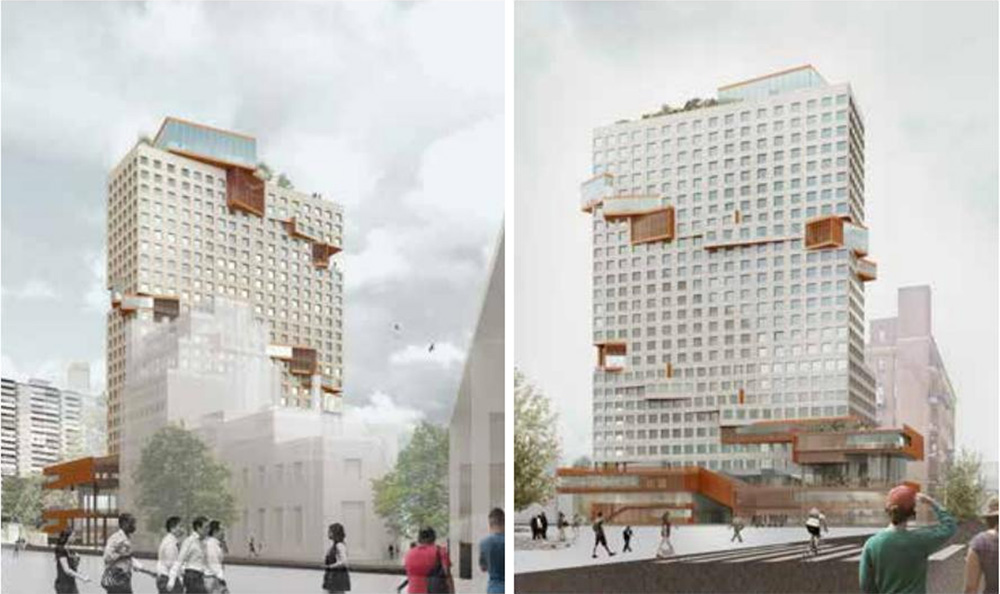 Estimated construction costs hovered around $450 million. Those plans, however, were eventually scrapped as a result of pandemic construction slowdowns and diminishing returns on investment.

Today, new designs for the development are murky. According to a statement from SCALE Lending, an affiliate of Slate Property Group, the new project will comprise 330,000 square feet and will include an unspecified number of affordable housing units. SCALE provided a $137 million loan to finance the acquisition and estimated construction costs.

It is unclear when the development is expected to break ground.