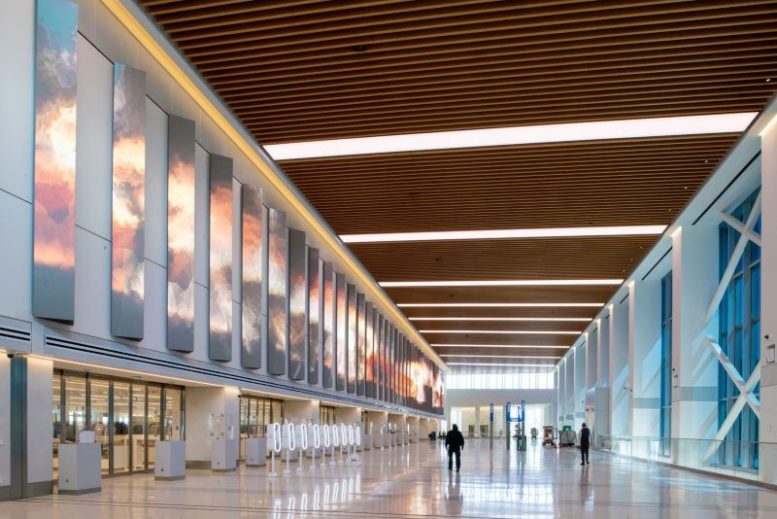 The completion of Terminal C is a major milestone for the Port Authority of New York and New Jersey, which announced an $8 billion capital improvement and expansion project for the deteriorating airport in 2015. Terminal B, a four-story concourse completed in several phases, offers an additional 250,000 square feet, 18 new gates, an indoor park with benches, updated restrooms, 55-foot ceiling spans, and 3,000 parking spaces.

“The transformation of a LaGuardia Airport into a world-class destination that is internationally recognized for its beauty is an integral part of our bold vision for a new era in New York,” said Governor Kathy Hochul. “The opening of Delta’s $4 billion Terminal C will help provide a state-of-the-art passenger experience, easing connections, and creating lasting impressions.” 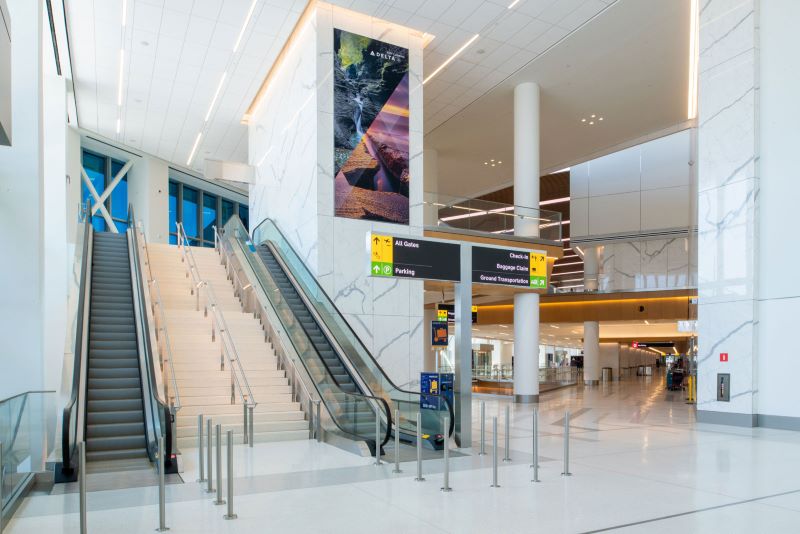 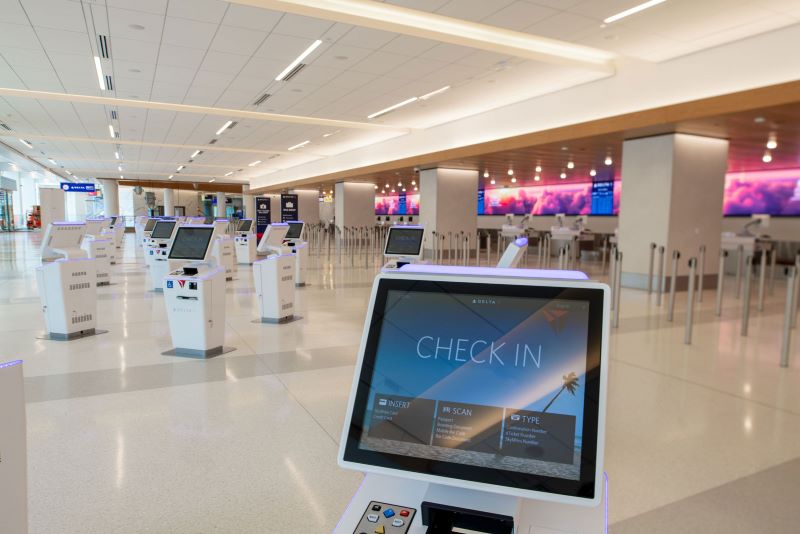 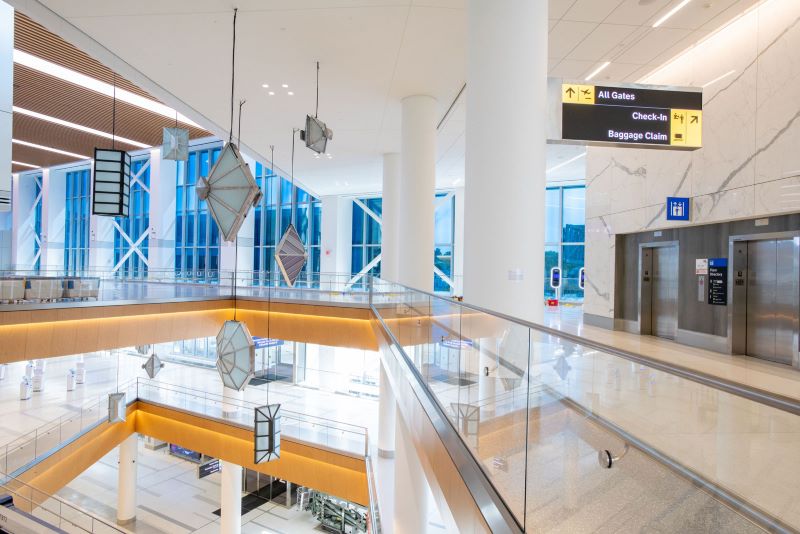 The Port Authority of New York and New Jersey invested $500 million for the completion of Terminal B, specifically for the construction of new roadways and supporting infrastructure. Construction of a new LaGuardia Airport also generated a record-setting $2 billion in contracts awarded to Minority- and Women-Owned Business Enterprises, the largest participation by MWBE firms at any public-private partnership project in New York State history.

“In a word, the new Terminal C is magnificent, an architectural gem that dwarfs the facilities it replaces in size, style, and functionality,” said Port Authority executive director Rick Cotton. “It represents 21st century air travel that is world class in every respect, which can now be said of the entire whole new LaGuardia Airport, which six years ago was among the most reviled in the nation. Today proves what our region can accomplish when we really put our collective will behind such an ambitious goal.” 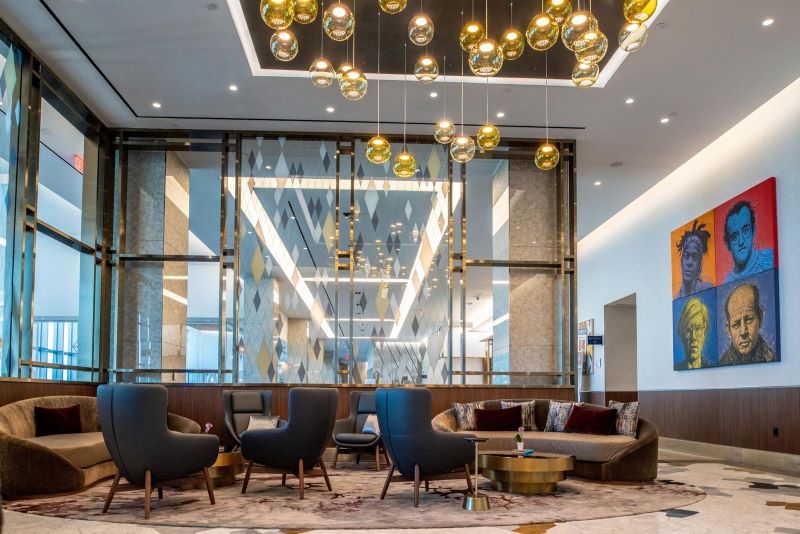 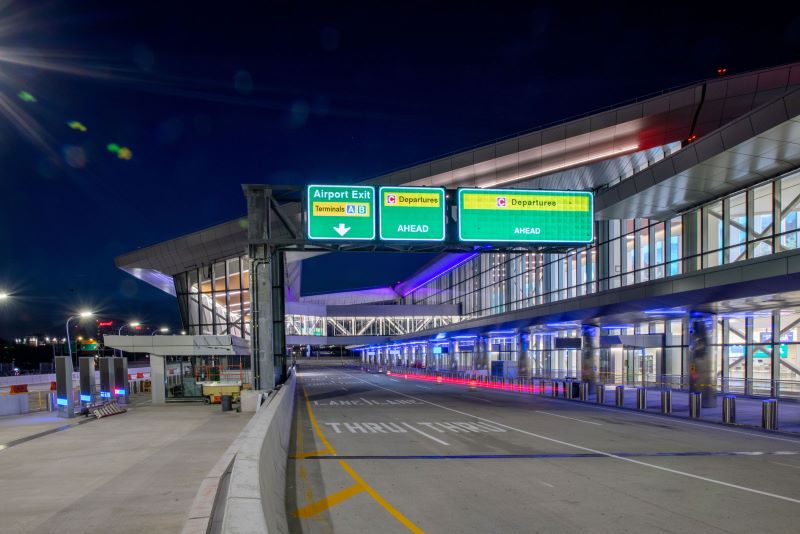