The Metropolitan Transportation Authority, in partnership with NJ Transit and Amtrak, approved a contract for the redesign of Penn Station, a project that could cost the city $7 billion. The joint venture project team includes architect of record FXCollaborative, global engineering firm WSP, and British design studio John McAslan and Partners, which will serve as a design consultant.

The base contract is valued at $57.9 million and includes preliminary design of the new station, improvements to nearby subway stations, and engineering support as station reconstruction moves forward.

“By approving the contract for the redesign of Penn Station, we move another step closer to getting it done,” said governor Kathy Hochul. “The transformation of Penn cannot come soon enough, and we look forward to building a world-class station that puts New Yorkers first, delivers a rider-focused transit experience, and a great neighborhood they deserve.” 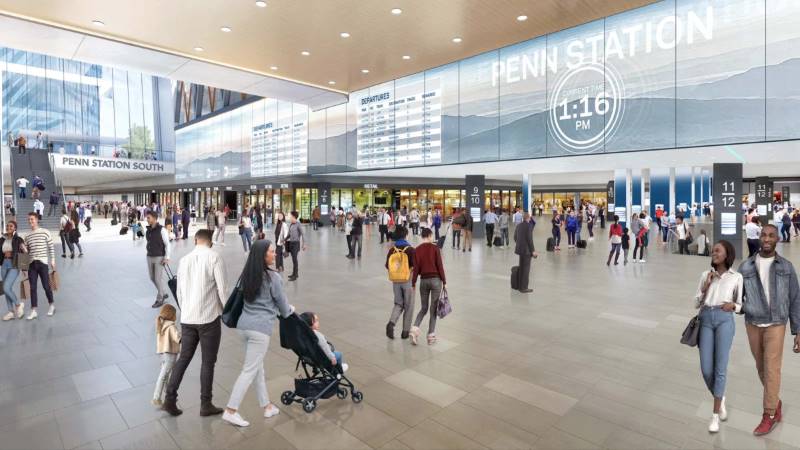 Rendering of the ticketing area and main concourse at Penn Station 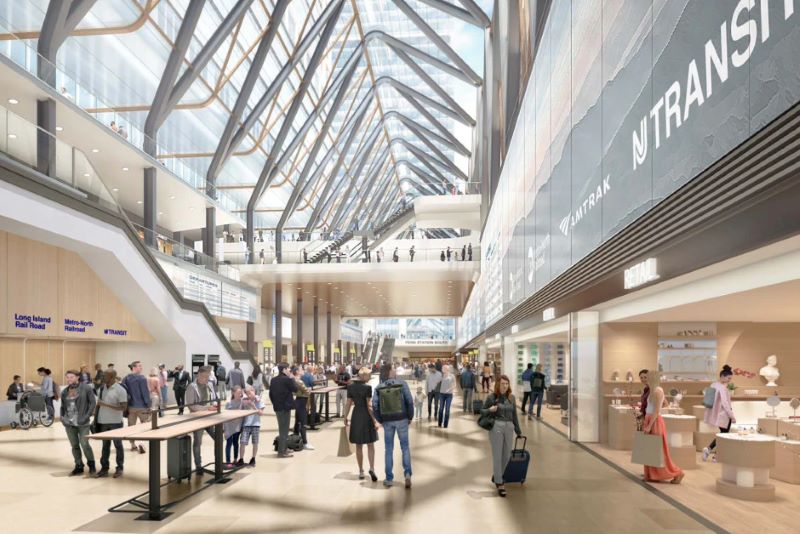 Interior rendering of spaces within the new Penn Station

FX Collaborative and WSP worked together on the Penn Station Master Plan unveiled in 2021. The full scope of work includes replacement of the current station with a 250,000-square-foot, single-level facility with improved interior organization and more space for an estimated 650,000 daily commuters. The facility will include a train hall about the combined size of Moynihan Train Hall and Grand Central Terminal’s main concourses.

The new station will also include retail and dining options, improved ticketing and waiting areas, additional elevators and escalators, and more station entrances and exits. The facility will also have an underground connection to the 34th Street-Herald Square subway station.

The current renovation does not include any added train capacity.

Outside the station, plans call for the construction of a 30,000-square-foot public plaza, increased bike lanes and docking stations, and widened sidewalks. 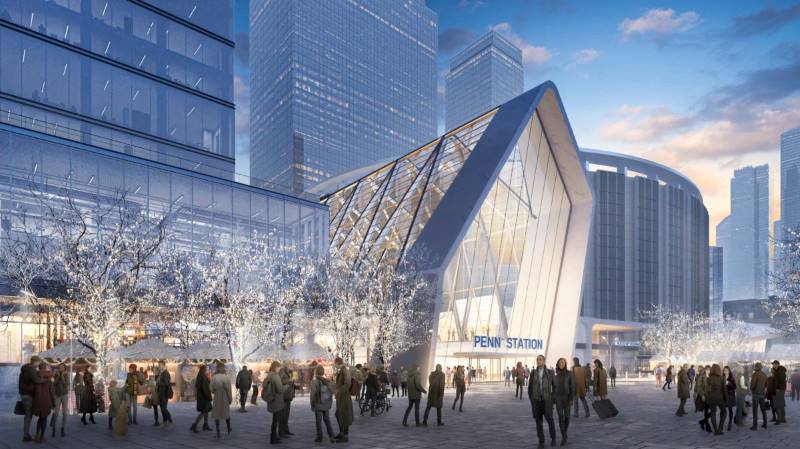 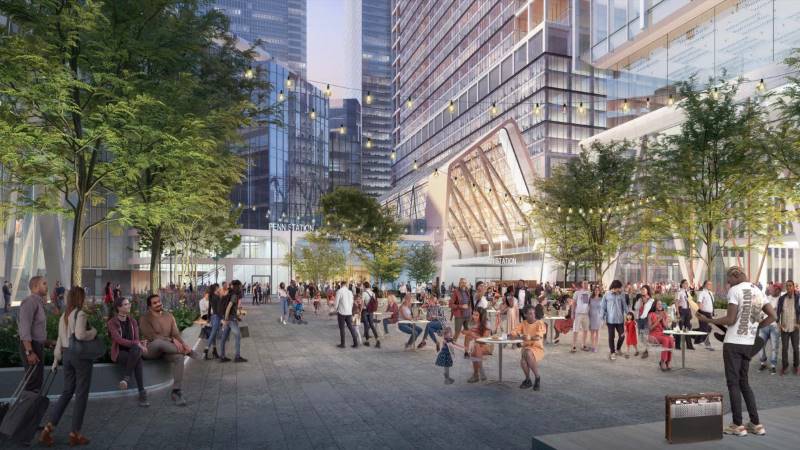 Evening rendering of the new outdoor plaza at Penn Station 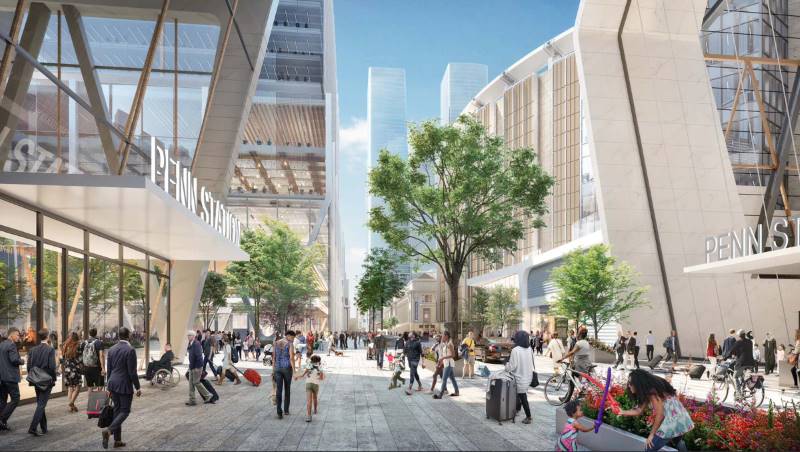 Rendering of the new outdoor plaza at Penn Station

The masterplan also includes the construction of high-rise residential towers that could create 1,800 apartments including 540 permanently affordable homes.

“The time to fix Penn Station is now, and this is an important step in the right direction. New York City deserves a 21st-century transit hub as great as the city, and we are taking advantage of a once-in-a-generation opportunity to reconstruct Penn Station and revitalize the neighborhood,” said New York City mayor Eric Adams. “Our administration will continue working closely with our state partners to get stuff done.”

In line with the MTA’s mission to encourage the growth and development of certified Disadvantaged Business Enterprises (DBE), the MTA’s Department of Diversity and Civil Rights has assigned a 22.5 percent DBE goal to the contract. 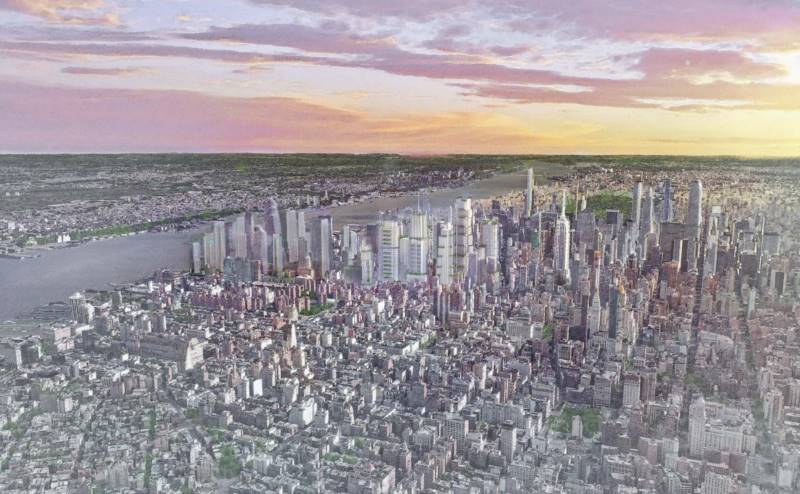