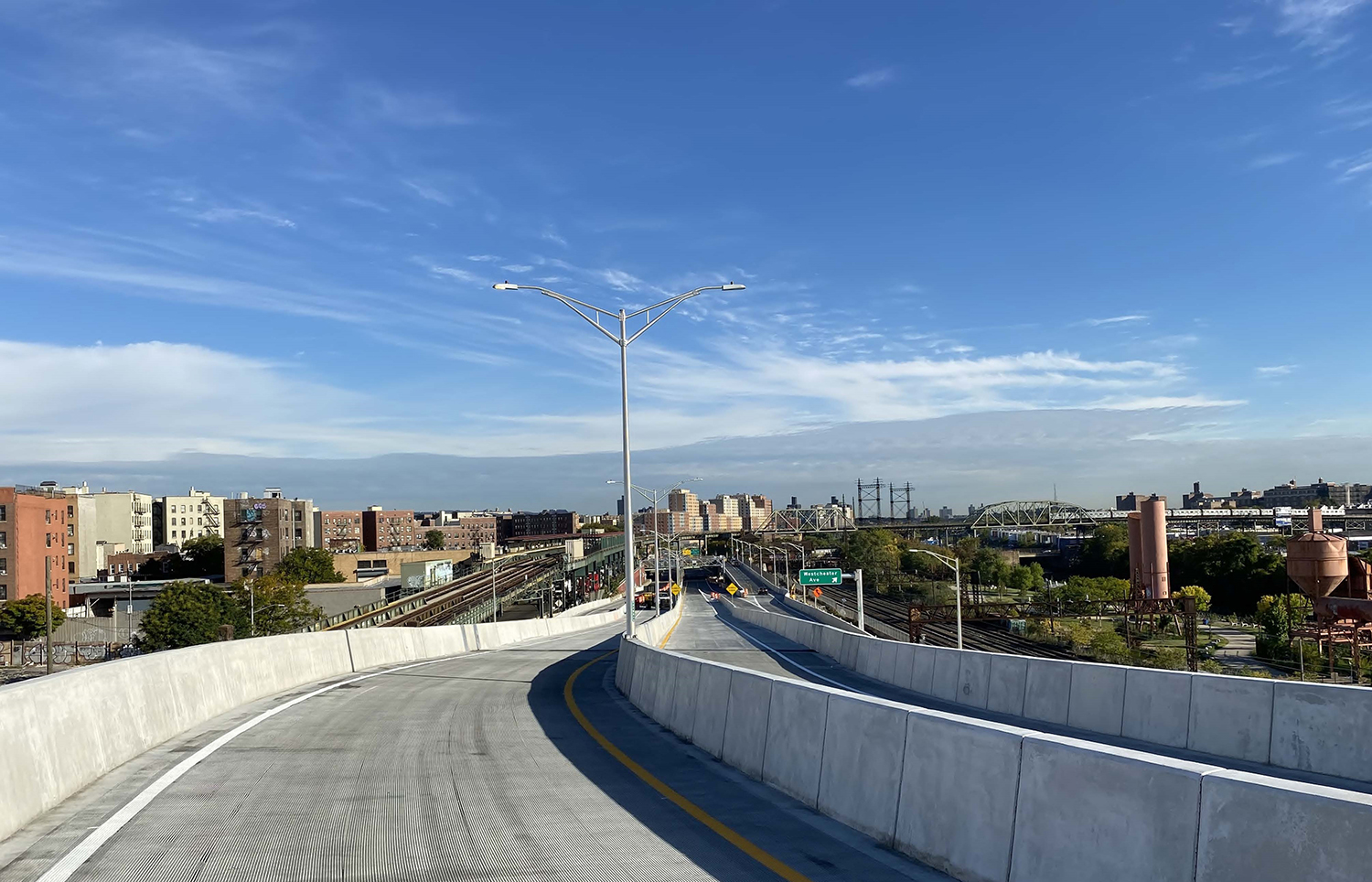 Skanska and its joint venture partner ECCO III Enterprises have completed the first phase of a $460 million interstate improvement project in the Hunts Point section of the South Bronx. Key project elements include the replacement of four bridges that connect Bruckner Expressway and Bruckner Boulevard over Amtrak and CSX rail lines, improved pedestrian access, and a new community park. 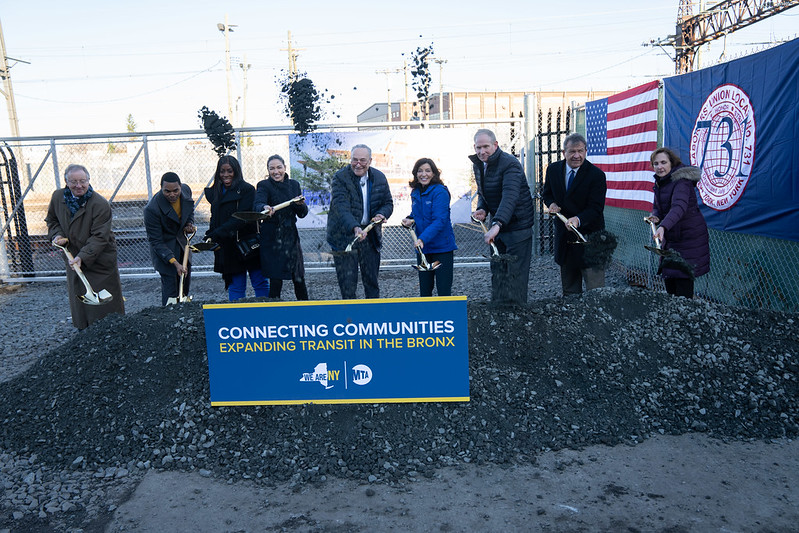 State officials joined leaders from the Metropolitan Transportation Authority to celebrate the commencement of construction on the Metro-North Penn Station Access Project in The Bronx. The project will extend Metro-North rail lines to four new stations in the borough, the largest expansion of the line since 1983. 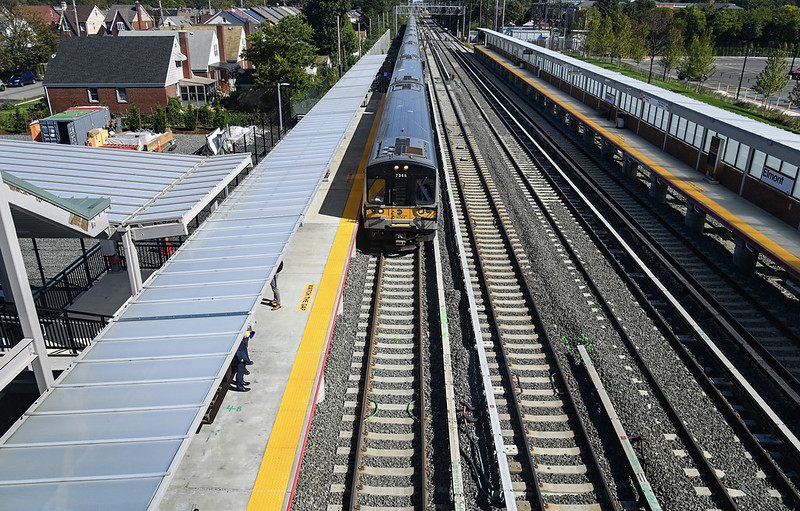 The Metropolitan Transportation Authority has completed the Elmont-UBS Arena train station, the first new station to debut in almost 50 years. Located on the border of Elmont and Bellrose Terrace in Nassau County, Long Island, riders can expect full service by the end of 2022. 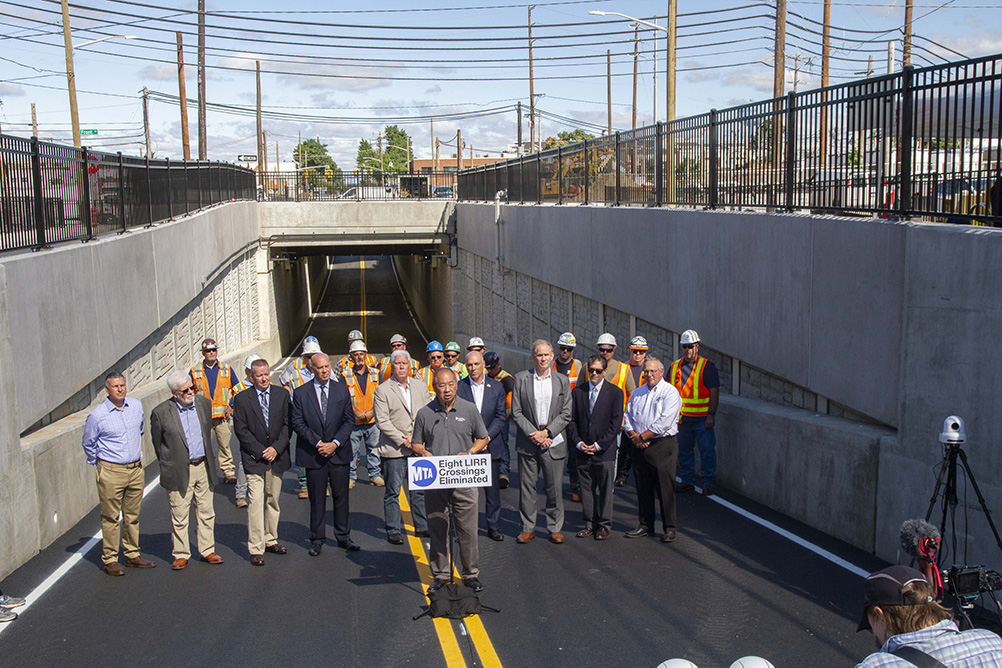