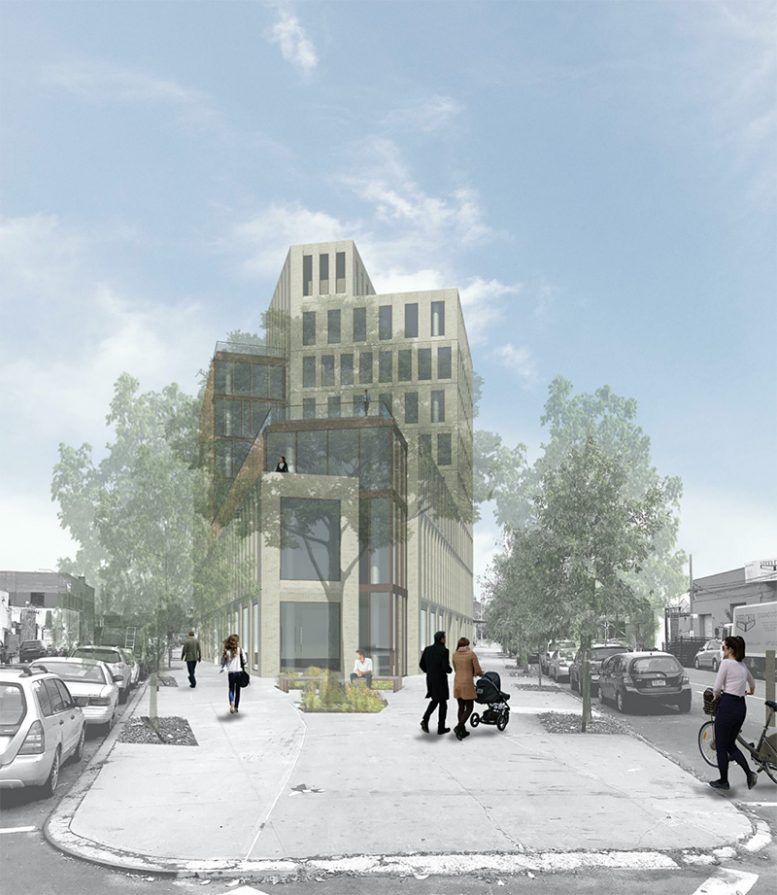 Brooklyn Brewery has announced plans to relocate its flagship facility to 1 Wythe Avenue, a new mixed-use development in Greenpoint, Brooklyn. The planned flagship will anchor the building, which is just four blocks north of the brewery’s current Williamsburg location.

“When we moved to Williamsburg in 1991, spaces were practically being given away since the neighborhood was considered pretty sketchy,” said Eric Ottaway, CEO of Brooklyn Brewery. “Obviously Williamsburg has completely transformed and is now one of the most desirable neighborhoods in the city.”

When first revealed, the owners and developer of the property was listed as Louis Handler of One Wythe LLC. Today, it is unclear if Handler and his business entity are still behind the 1 Wythe Avenue property or if the development has changed hands. Initial renderings from Archimaera Architecture illustrate a light gray façade with bands of brass-colored cladding and a punched window system. The massing of the wedge-shaped building sets back above the third floor to make room for a large outdoor terrace and green roof that will likely serve as an amenity space for the commercial tenants.

According to a statement from Brooklyn Brewery, construction at 1 Wythe Avenue is set to break ground next month. Construction is expected to wrap up by the end of 2024. 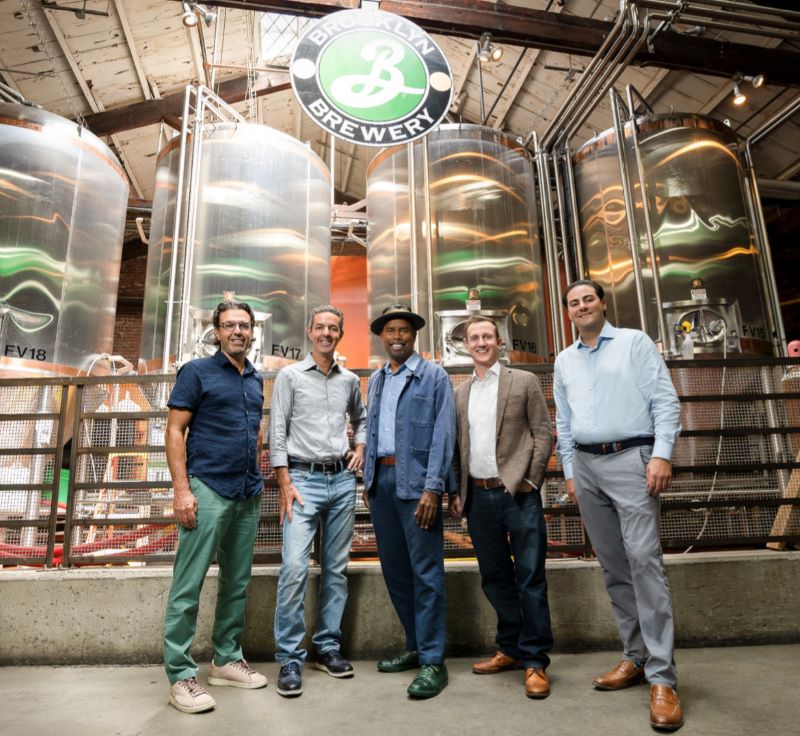 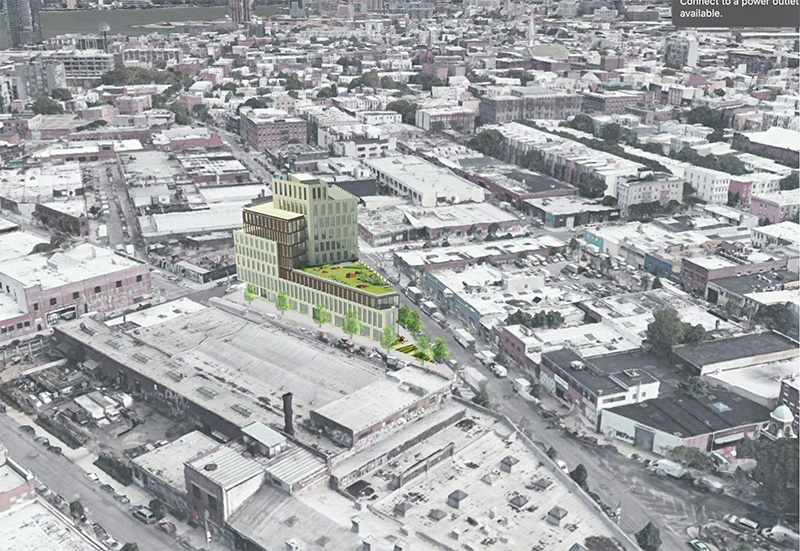 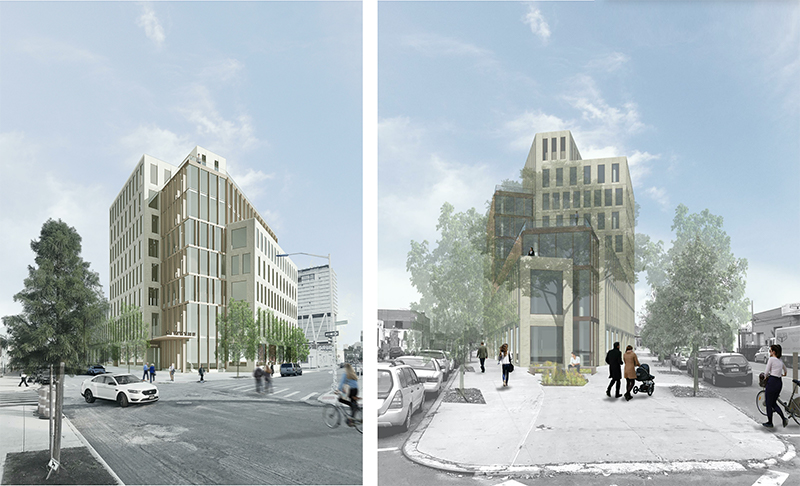