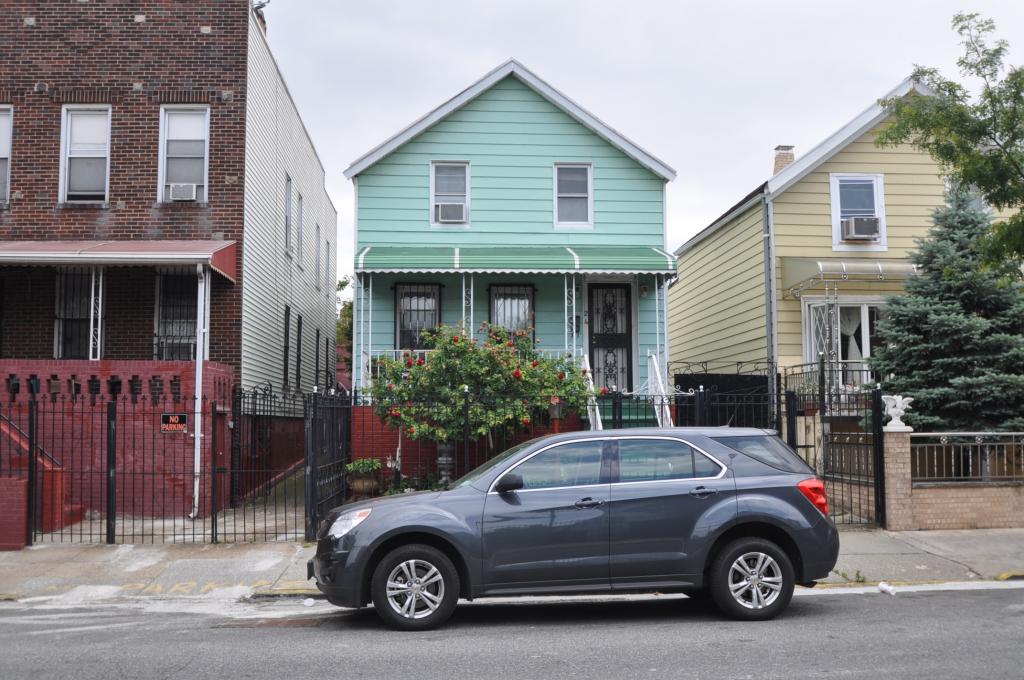 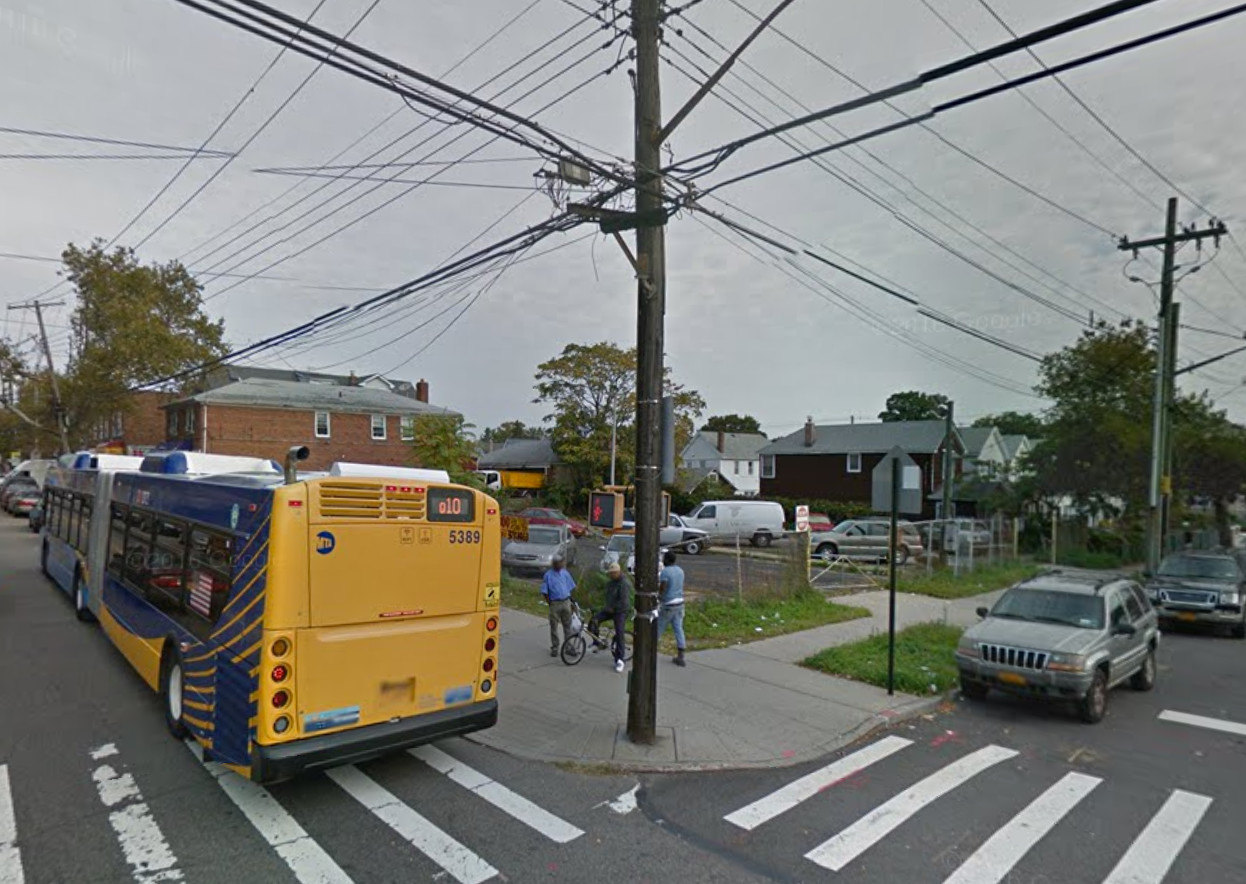 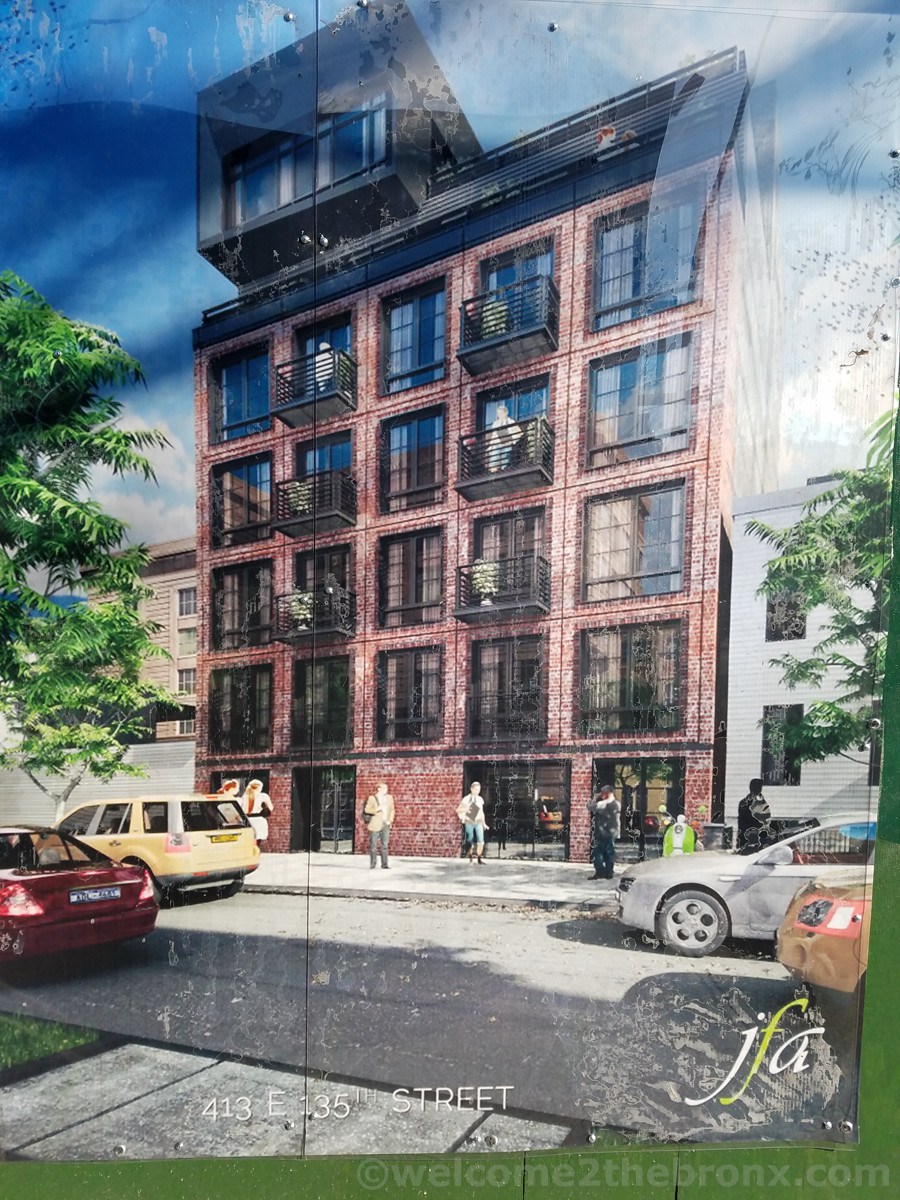 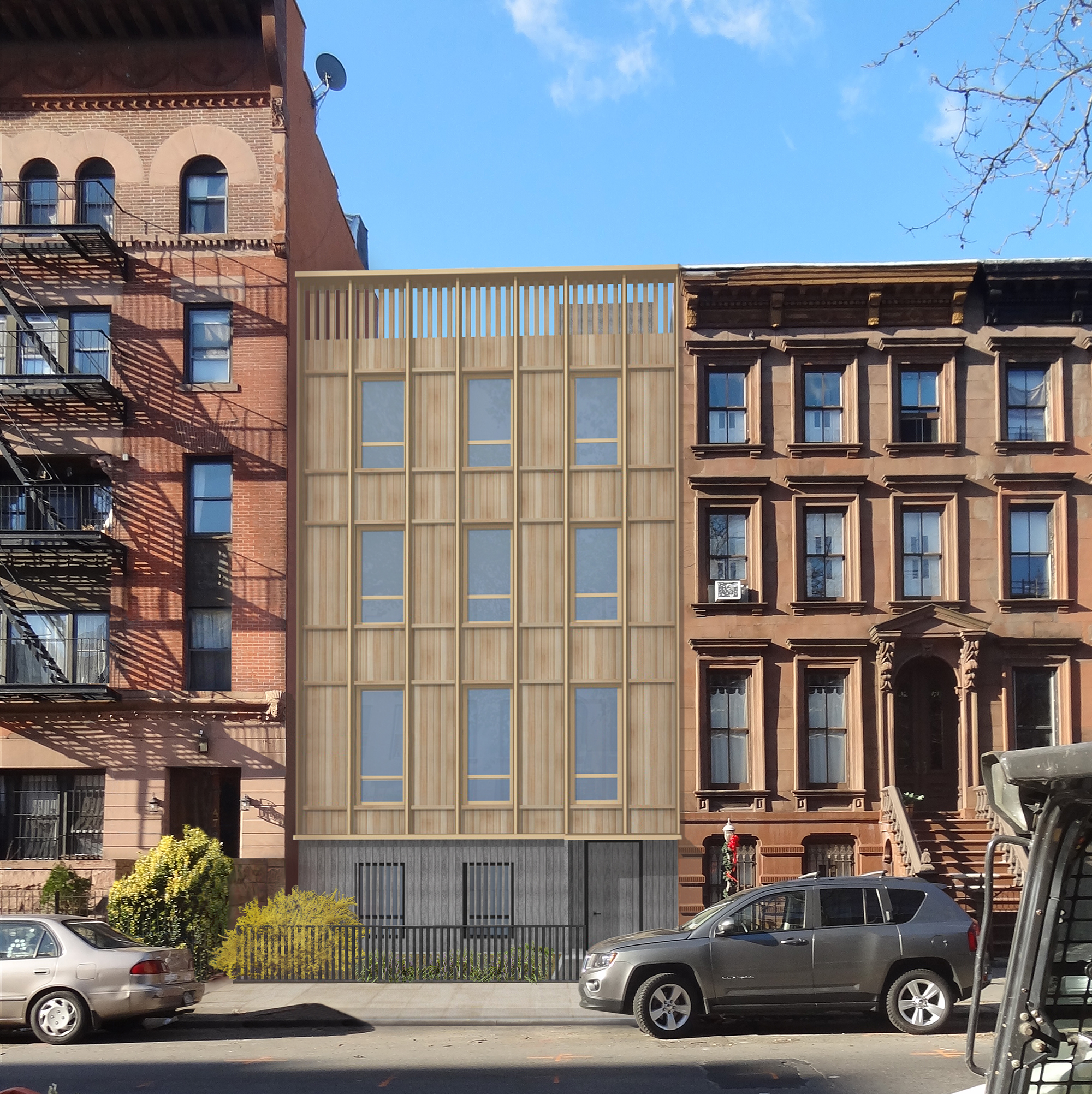 A rendering has been revealed of the two-story, 30,000-square-foot commercial redevelopment in the works at 210 West 31st Street, located across the street from Madison Square Garden in Chelsea. KBS Capital, which is affiliated with California-based KBS Strategic Opportunity REIT II, and Onyx Equities are developing the project. It will include two floors of restaurant and retail space, in addition to a roof deck, Real Estate Weekly reported. The redevelopment consists of the West 31st Street section of the Church of St. John the Baptist, which Onyx is ground-leasing from the congregation. Demolition of that 23,110-square-foot section is anticipated in 2017, with completion of the new building in 2018.