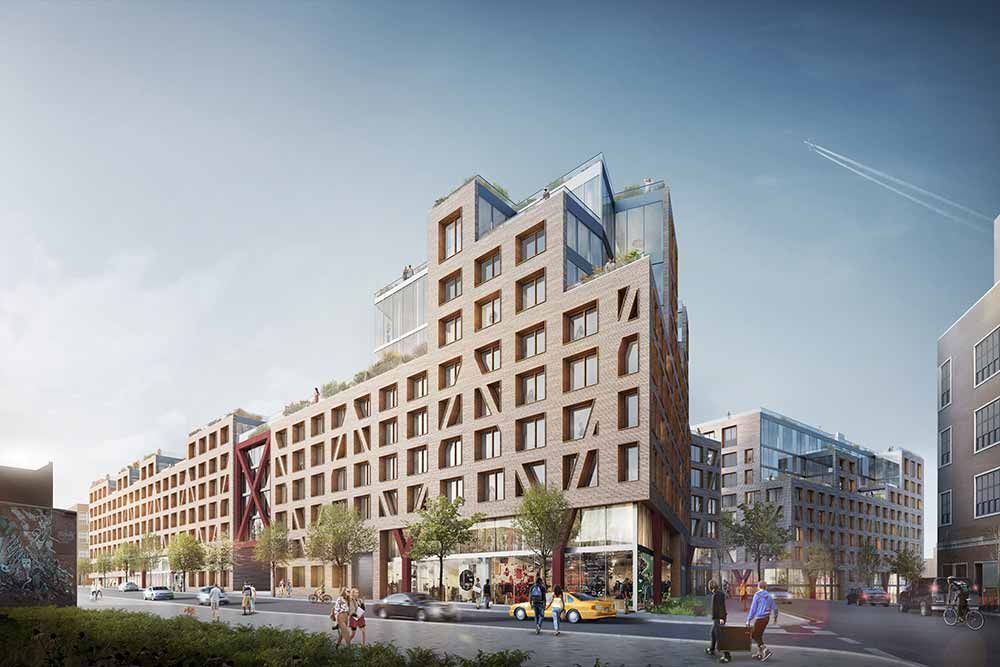 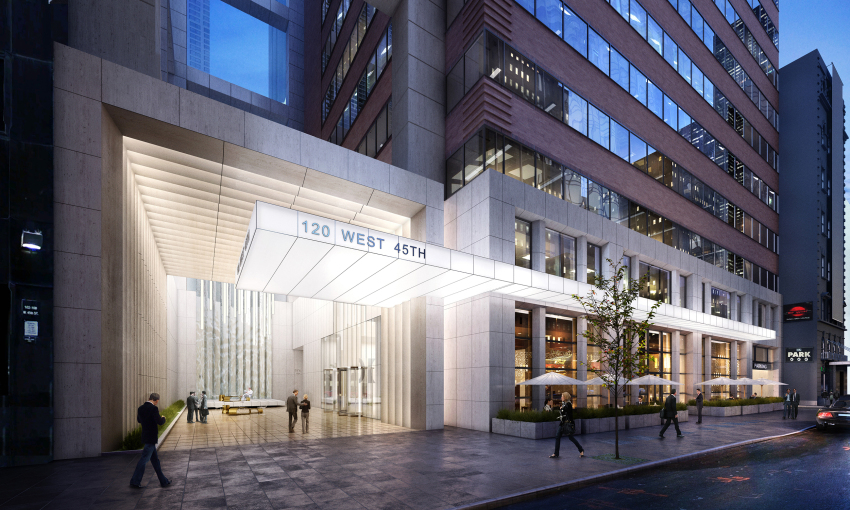 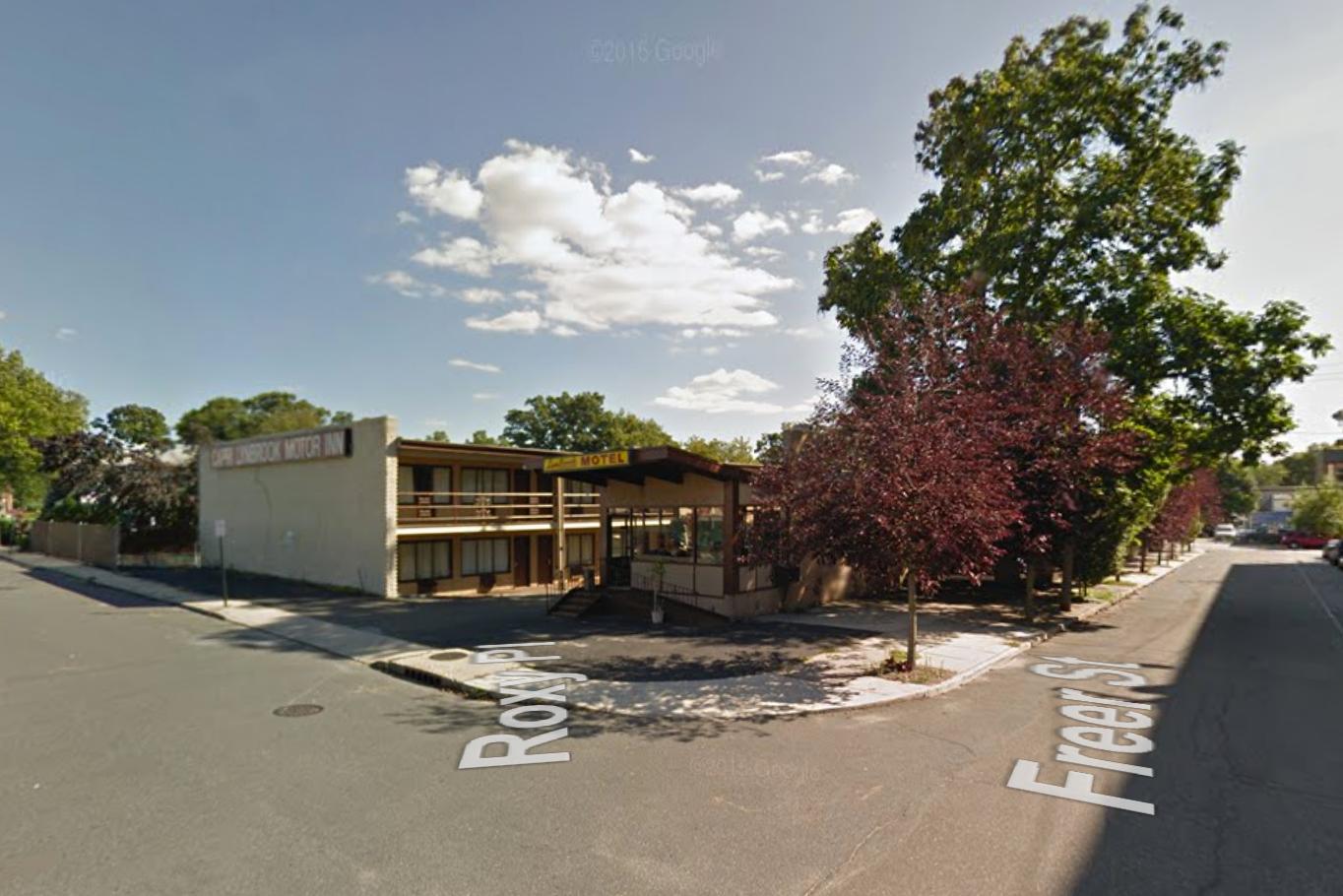 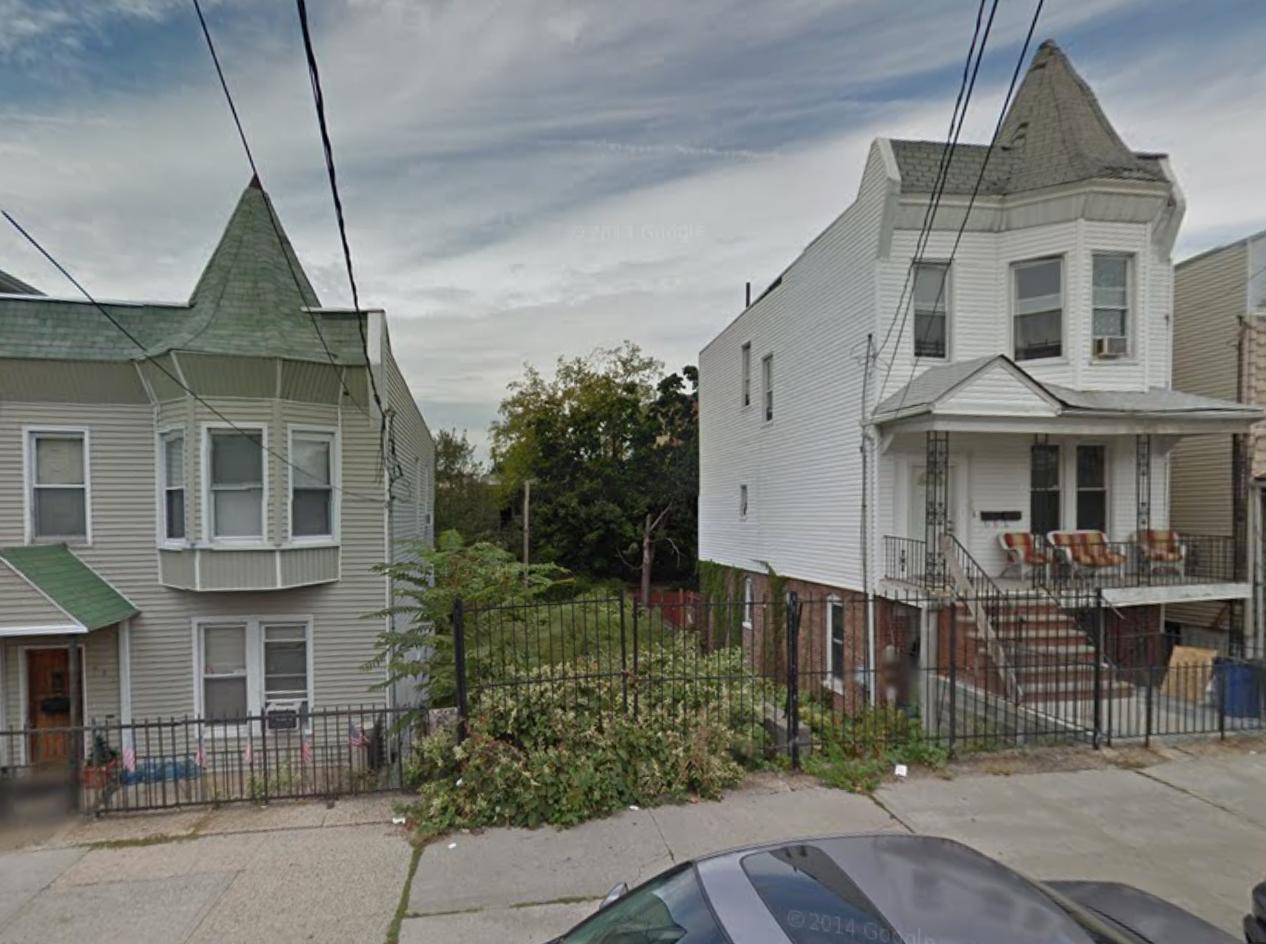 Property owner Imran Iqbal has filed applications for a three-story, two-unit residential building at 633 Mead Street, located in the Van Nest section of the East Bronx. The structure will measure 3,489 square feet and the apartments should average 1,333.5 square feet apiece, indicative of family-sized configurations. They will be duplexes, with one unit located on the ground floor and part of the second, while the second will take up the rest of the second floor and the entire third. Amenities include two off-street parking spots and storage space in the cellar. Kenneth A. Koon’s Bronx-based architectural firm is the architect of record. The 25-foot-wide, 2,500-square-foot plot is vacant. The East 180th Street stop on the 2 and 5 trains is located eight blocks away. 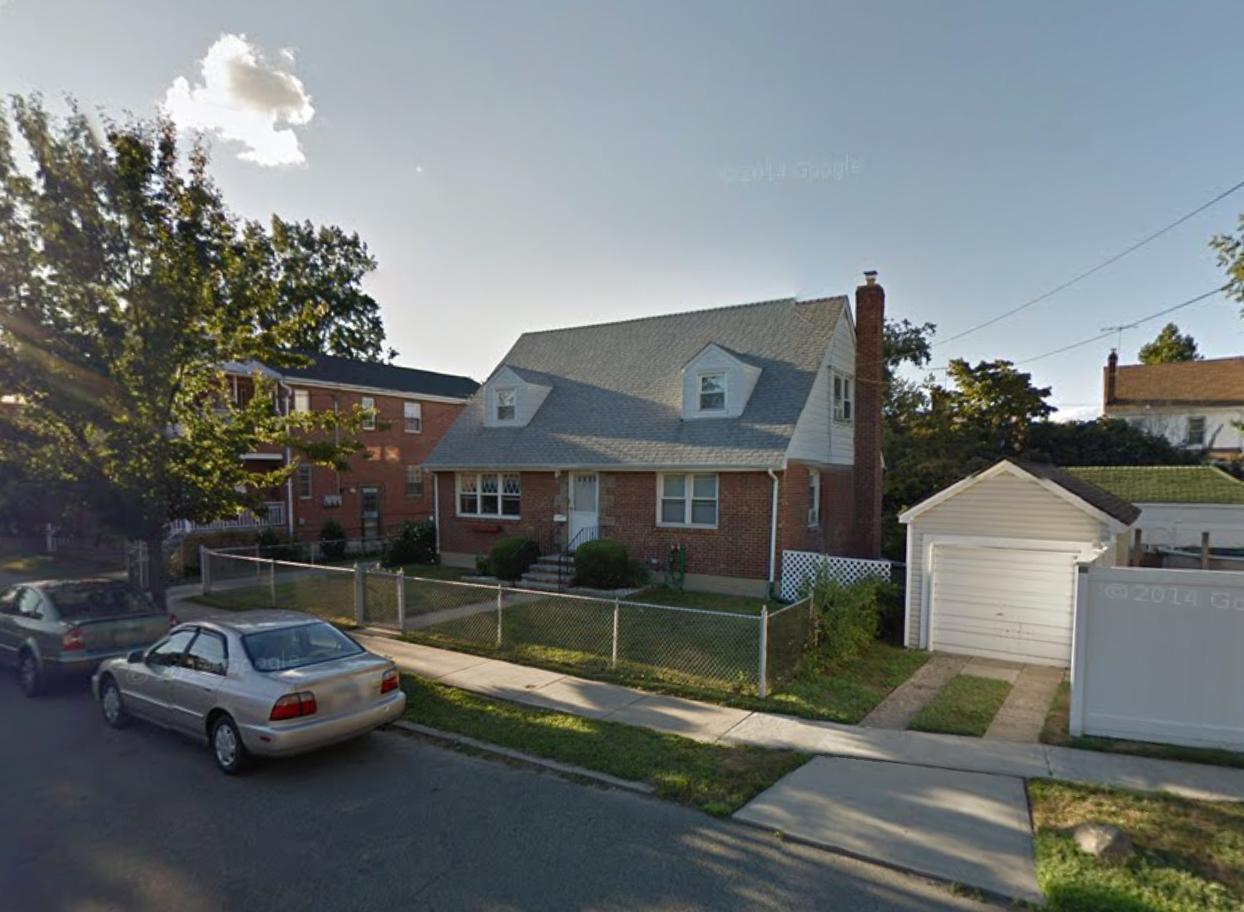 TNE Building has filed applications for two two-story, two-family houses at 164-39 – 164-43 75th Road, in Hillcrest, located in Queens between the commercial centers of Flushing and Jamaica. The buildings will measure 2,970 square feet and 2,947 square feet each. Across both, the full-floor apartments should average 986 square feet apiece. Each structure will also come with two off-street parking spots, one of which will be located in a single-story garage. Pirooz Soltanizadeh’s Jamaica-based Royal Engineering is the architect of record. Jacob Ashkenazie is the property owner. The 60-foot-wide site is currently occupied by a one-and-a-half-story house. Demolition permits were filed in March.