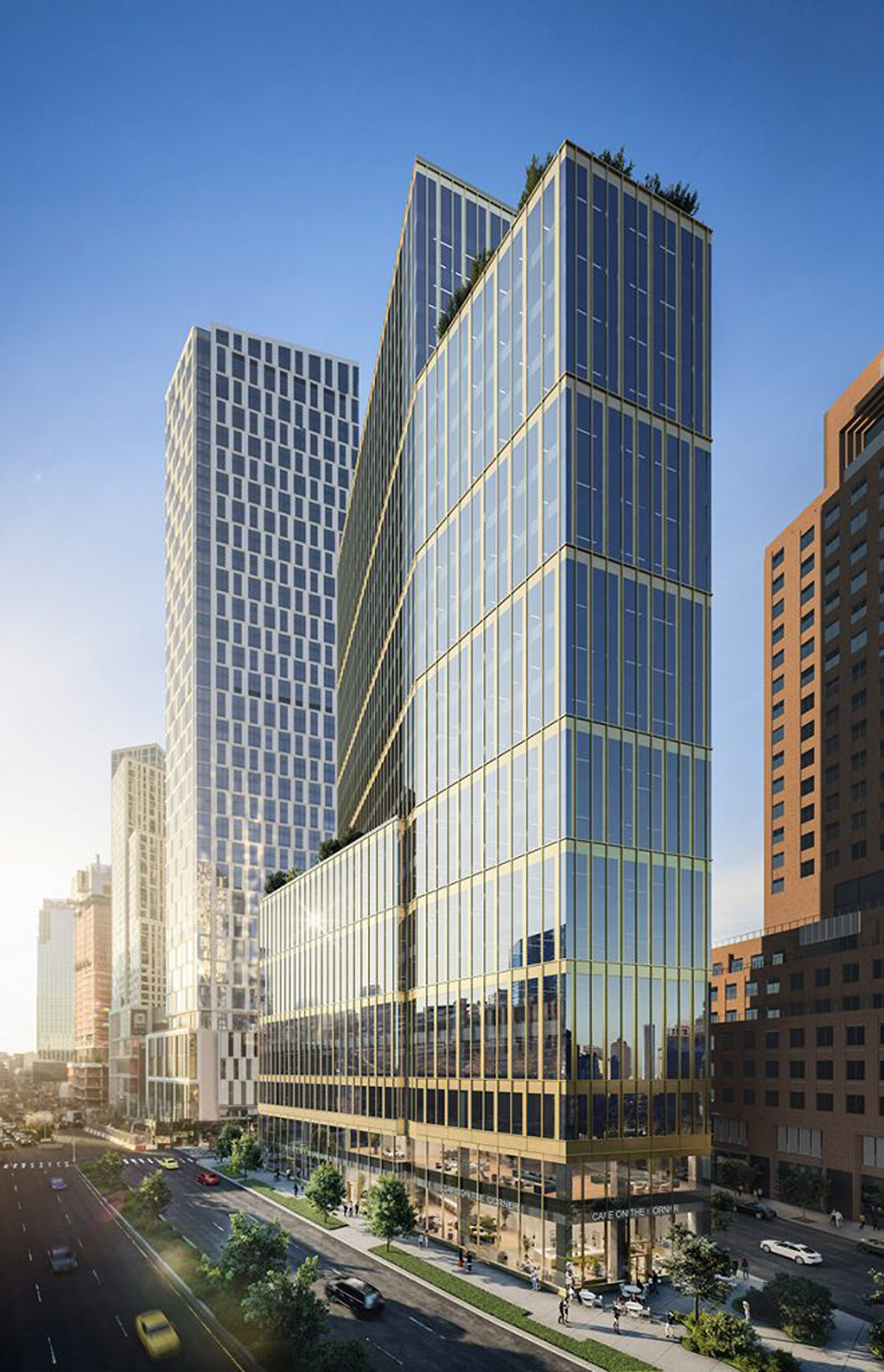 Curtain wall installation is wrapping up on 141 Willoughby Street, a 24-story commercial building in Downtown Brooklyn. Designed by Fogarty Finger with SLCE as the executive architect and developed by Savanna Real Estate, the 400,000-square-foot structure will yield a mix of Class A offices and lower-level retail space, and is engineered to achieve LEED certification. Gilbane Building Company and Savcon are the general contractors, Thornton Tomasetti is the structural engineer, and AKF Group LLC is the MEP engineer of the property, which rises from a trapezoidal plot bound by Willoughby Street to the south, Gold Street to the west, and Flatbush Avenue Extension to the east. 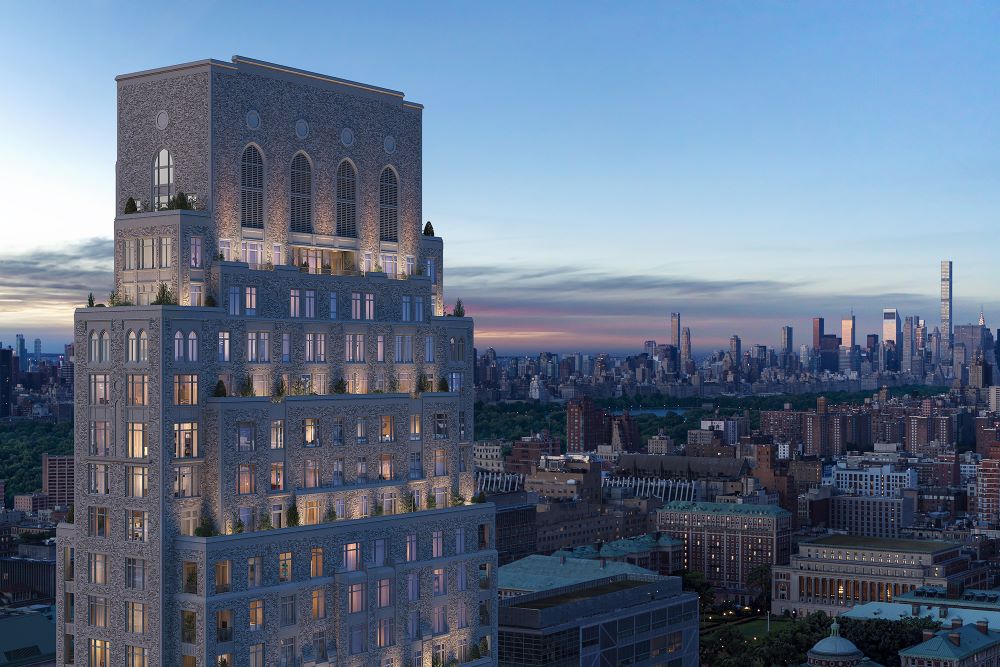 Sales are now underway for Claremont Hall, a 41-story condominium property at 100 Claremont Avenue in Morningside Heights, Manhattan. Designed by Robert A.M. Stern Architects (RAMSA) and SLCE Architects and developed in collaboration by Lendlease, Daiwa House Texas, and LMXD, an affiliate of L+M Development Partners, the building comprises 165 condominiums as well as classrooms, office space, and faculty housing for the Union Theological Seminary. 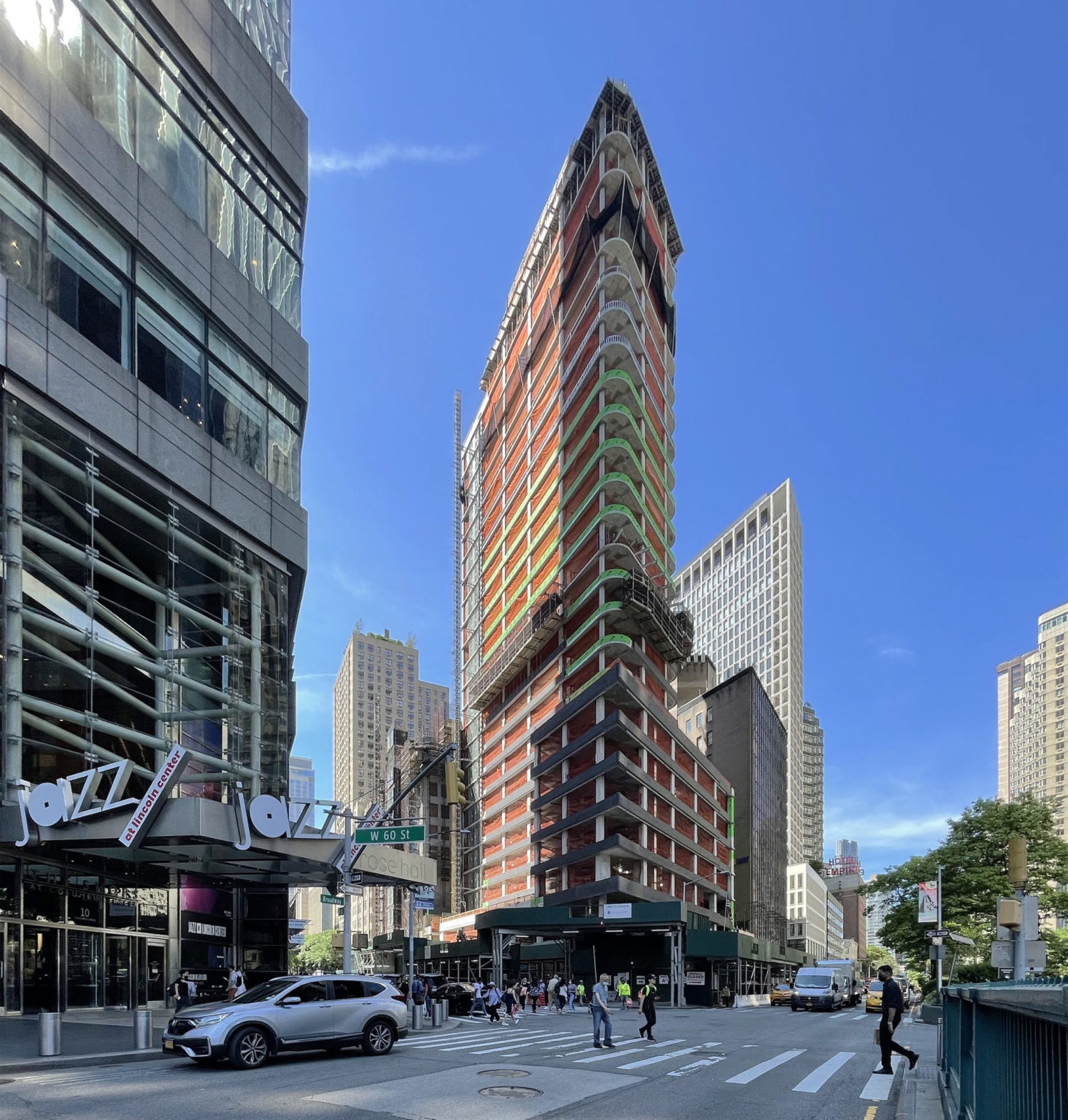 Construction has topped out on 1841 Broadway, a 25-story residential tower on Manhattan’s Upper West Side. Designed by INC Architecture & Design with SLCE Architects as the architect of record and developed by Global Holdings Management Group, the 281-foot-tall structure will yield 180,813 square feet with 173 market-rate and affordable housing units, as well as 11,741 square feet of commercial retail space on the first two levels. Pavarini McGovern is the general contractor and DeSimone Consulting Engineers is the façade consultant for the property, which is located at the corner of Broadway and West 60th Street, just north of Columbus Circle and the southwest corner of Central Park.

Permits have been filed for a 34-story mixed-use building at 567 Third Avenue in Murray Hill, Manhattan. Located between East 37th and East 38th Streets, the lot is within walking distance of 33rd Street subway station, serviced by the 6 train. Kevin Lalezarian of Lalezarian Properties under the Midtown 3rd Avenue LLC is listed as the owner behind the applications. 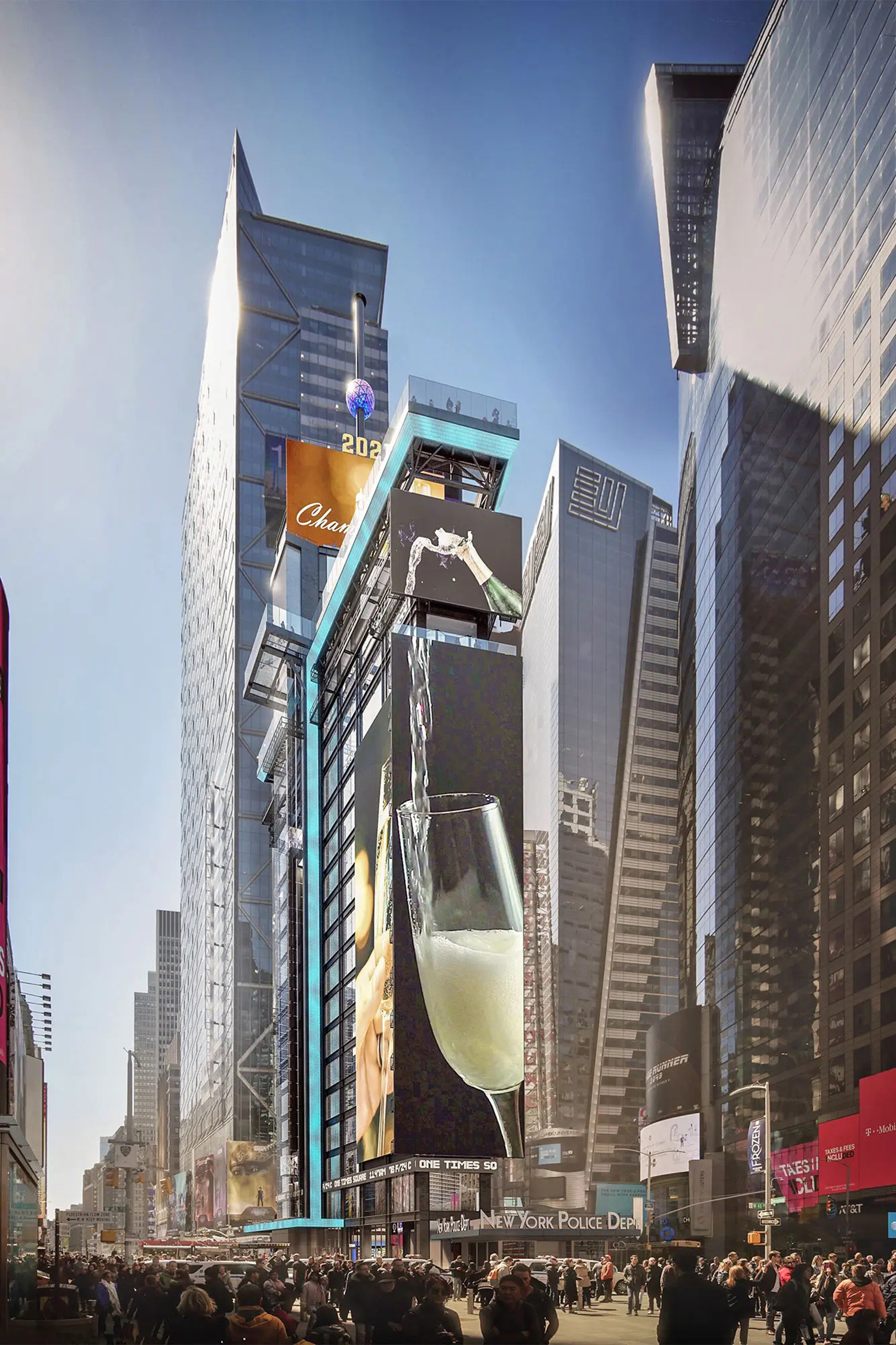 Renovation work is moving along on One Times Square, a 26-story tower at 1475 Broadway in Times Square and one of the most photographed buildings in all of New York City thanks to its position on the southern end of the Crossroads of The World, and due to its use for the annual New Years Eve ball drop. Designed by S9 Architecture and developed by Jamestown with SLCE Architects as the architect of record, the project will bring a $500 million 21st-century facelift to the 395-foot-tall trapezoidal-shaped structure, incorporating an all-new façade, new LED displays, and an outdoor platform. AECOM Tishman is the general contractor for the project, which is bound by West 42nd Street to the south, Seventh Avenue to the west, West 43rd Street to the north, and the pedestrianized section of Broadway.