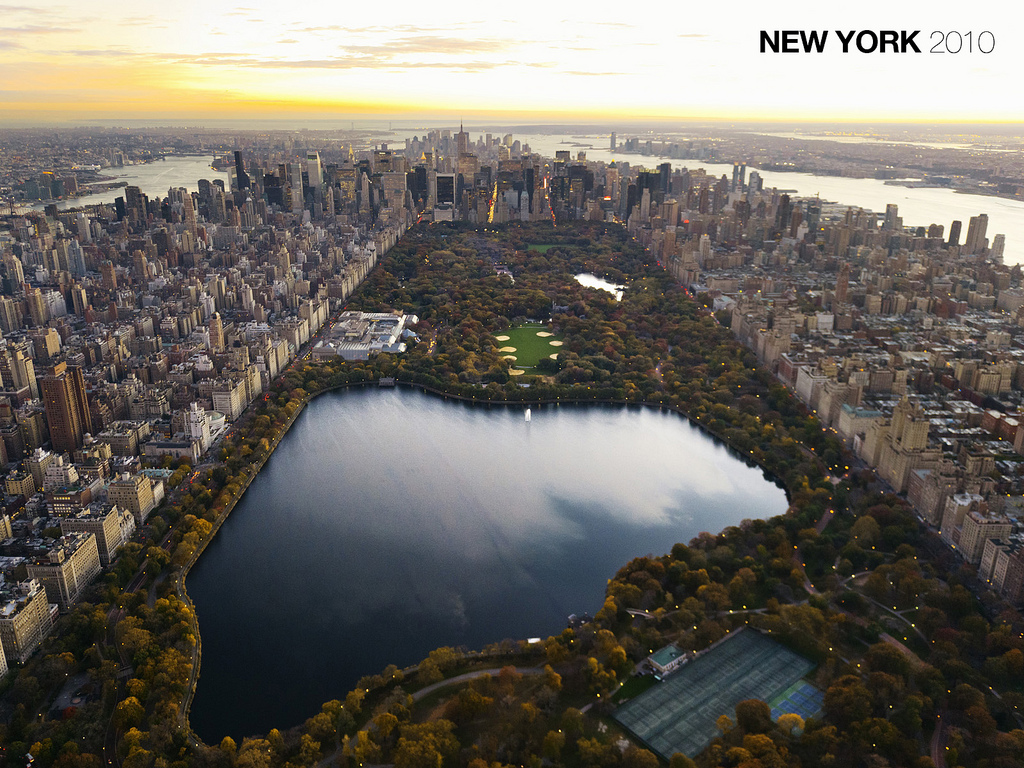 Skyscraperpage user sbarn has produced another gorgeous rendering of the future New York City, containing a multitude of projects and set in 2020. Some of the rendered projects–like 225 West 57th Street–are guesstimations, but most are firm proposals.

The angle of the photo diminishes the impact of the skyline as a whole to some degree, but the changes between now and 2020 are going to be dramatic. Both 57th Street and the Hudson Yards will play host to clusters of ‘supertall’ buildings in excess of 1,000 feet, and there’s even a chance the entire new World Trade Center will be complete.

Also of note is the Empire State Building’s status on the skyline, which actually doesn’t look like it will change that much. Though many taller buildings are either under construction or about to be, the Empire State Building’s neighborhood is actually devoid of any planned supertall activity. The closest potential rival would be 15 Penn Plaza, but recent news would indicate the prospects of that rising anytime soon are almost zero.